WASHINGTON (Reuters) – Democratic presidential candidate Barack Obama called Iran a threat that should be contained with diplomacy and tighter sanctions on Wednesday, and Republican John McCain said Tehranâ€™s missile test proved the need for a missile defense shield in Europe.

Iran launched nine medium- and long-range missiles to warn the United States and Israel it was ready to retaliate if they attacked over its disputed nuclear projects. Oil prices climbed on the news.

The candidates, who will face off in the November election, used the event to underline their contrasting approaches to the Middle East, which has been supplanted as U.S. votersâ€™ No. 1 issue by the struggling economy.

â€œI think what this underscores is the need for us to create a kind of policy that is putting the burden on Iran to change behavior, and frankly we just have not been able to do that over the last several years,â€ the Illinois senator said on CBS televisionâ€™s â€œEarly Show.â€

McCain, who has called Obamaâ€™s willingness to meet with U.S. foes such as Iran naive, said the Iranian tests proved the need for a missile-defense shield in Europe.

â€œWorking with our European and regional allies is the best way to meet the threat posed by Iran, not unilateral concessions that undermine multilateral diplomacy,â€ McCain said in a prepared statement.

The United States on Tuesday signed a pact to build part of the missile shield in the Czech Republic. The Bush administration also wants to install facilities in Poland, although talks have stalled.

These efforts have angered Russia, which has said it will respond militarily if a shield is deployed near its borders.

(Editing by Patricia Zengerle)
(To read more about the U.S. political campaign, visit Reuters â€œTales from the Trail: 2008â€ online at http://blogs.reuters.com/trail08/) 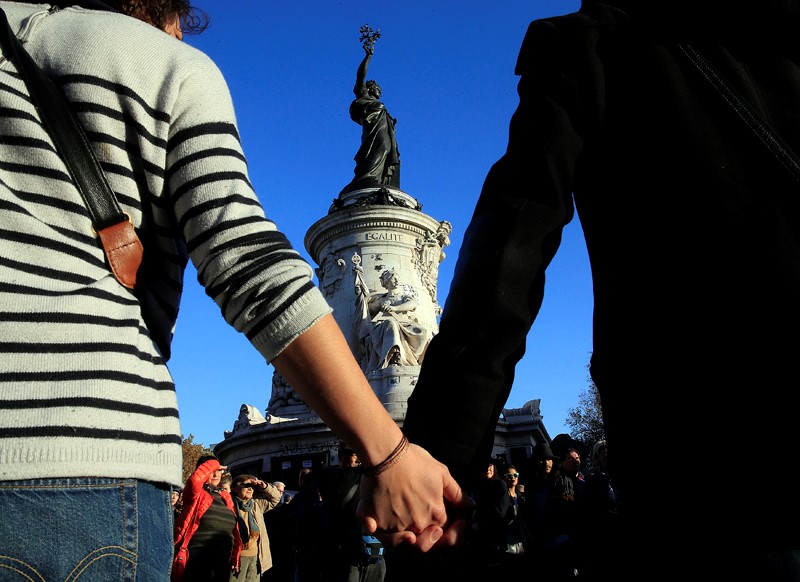 Unity is the best weapon against ISIS