(DOHA, QATAR) – A tour through this region has opened my eyes to what I had failed to see from North America: that a new Middle East is emerging.

The slow death of Arab nationalistic and authoritarian states, such as Egypt and Syria, created a power vacuum. So did the American misadventure in Iraq and its preoccupation with Afghanistan. The void is being filled by three new regional players – Turkey, Iran and the oil- and gas-rich states of the Persian Gulf.

Note that Turkey and Iran are not Arab. They werenâ€™t even considered part of the Middle East but now are, given their impact on the region – Iran for its nuisance value and Turkey for its long-overdue geopolitical role, led by Prime Minister Tayyip Erdogan, who is in Toronto for the G-20 summit.

The Arab part of the new Middle East troika is led by Saudi Arabia. But it is the brash and assertive new Arab players, such as Qatar (home of Al Jazeera, the Doha round of trade talks, etc.) and the United Arab Emirates that are wielding considerable soft power through commerce, communications and culture.

Note also that Turkey, the most potent force in the new order, is a democracy; and that Qatar and UAE, though ruled by hereditary sheikhs, have become open societies, welcoming foreign investment, skills and tourists – with their attendant modernizing global influences. Note further that two of the three new forces – the Turks and the Gulf Arabs – are pro-Western, though no longer obediently so.

Erdogan (pronounced Er-doe-awn) has been acting independently of the U.S. and Israel, without abandoning either ally. Witness his role, using Turkeyâ€™s current membership in the U.N. Security Council, in joining Brazil to cobble a compromise over the Iranian nuclear dilemma, only to be rejected by Washington, which opted for a fourth round of economic sanctions on Iran.

Witness also Erdoganâ€™s steady criticism of Israel, ever since the 2008-09 war on Gaza, and, especially, since Israeli commandos killed nine Turks May 31 aboard a Turkish ship taking humanitarian aid to Gazans. Erdogan said earlier this month: â€œPeace and stability will not come to the region as long as the blockade of Gaza persists,â€ a blockade that Israel has just agreed to ease under international pressure.

Critics of Turkey say that it is abandoning the West and turning East, either because Europe has spurned its bid to join the European Union – as U.S. Defense Secretary Robert Gates complained recently – or because Turkey dreams of a New Ottomanism, which it clearly is not. (By the way, the Ottomans always interacted with the West).

For Turkey, the U.S. and Israel remain important. But it is also pursuing a new vision of a multi-polar world, in which the U.S. no longer dictates terms and Turkey plays a key regional role.

The nation of 80 million has the second largest army in NATO after the U.S. Its economy was booming at 6-7 per cent a year until the global financial crisis happened and is back on track with a 3.5 per cent growth this year. It is the worldâ€™s seventeenth largest economy, the seventh largest around Europe, and the largest in the Muslim world (with an annual GDP of nearly $700 billion, compared to Canadaâ€™s $1 trillion). Secretary of State Hillary Clinton has identified Turkey as one of the rising powers the U.S. wants to do business with.

Erdoganâ€™s policy of â€œzero problemsâ€ with neighbours, including Iran, has led to rapprochement with traditional enemies Greece, Armenia and Syria. He has also tried to play the mediator between Israel and Syria; Israel and Hamas; Georgia and Russia; Iraq and Syria; Americans and the Iraqi insurgents; Lebanon and Syria; the various factions within Lebanon; and the warring factions in Somalia, as well as Yemen.

He has not succeeded on every front. Indeed, he has stumbled badly on some, such as mollycoddling Sudanese president, Omar Al-Bashir, who was indicted by the International Criminal Court for war crimes in Darfur.

But thereâ€™s no denying the progress Erdogan has made. Turkey and Armenia have agreed to recognize current borders, and settle historic issues – meaning, ways to recognize the First World War genocide of Armenians in Turkey, a subject over which Turkey has been in denial. Erdogan has acknowledged that Turkey, during its â€œfascistâ€ past did â€œethnically cleanse its minorities,â€ and that his own ruling Justice and Development Party (AKP) got â€œtrapped in this wrong approach.â€

Equally unthinkable would have been his normalization of relations with the semi-autonomous Kurdish Regional Government in Iraq. Turkeyâ€™s relations with the Iraqi Kurds had long been clouded by mistreatment of its own Kurdish minority of about 14 million. But, having begun the process of recognizing the linguistic and cultural rights of Turkish Kurds, Erdogan has embraced the Iraqi Kurds as well.

Turkey is also reaching out to Africa to grow its $10 billion a year trade with the continent. Significantly, all African countries but one voted for Turkish membership in the UN Security Council last year.

Earlier this month, Erdogan announced a free trade zone with Jordan, Lebanon and Syria, with visa-free access, while citizens of Russia, Georgia, Azerbaijan, Iraq, Libya and Pakistan already enter Turkey easily. On Iran, Turkey shares American, Israeli and Arab fears about Tehranâ€™s nuclear ambitions. But it feels that multilateral economic sanctions would not work, just as the unilateral American sanctions have not in the last 31 years. Indeed, isolating Iran runs the risks of galvanizing pro-American Iranians into rallying behind the regime they donâ€™t like; increasing smuggling and thereby strengthening criminal elements, and pushing Iran into further misusing its influence in Iraq, Afghanistan, Lebanon, Gaza and the Caucasus.

The longstanding Turkish-Israeli relationship is severely strained but not broken. Nor has Turkey turned away from the U.S. or the EU, for its trade with the EU far outweighs what it does with its neighbours; in fact, there are 12,600 EU companies in Turkey. Domestically, Erdogan has broken the armyâ€™s stranglehold on key levers of government, such as the judiciary.

All of this constitutes a peaceful revolution, made possible by Erdoganâ€™s democratic legitimacy. Elected in 2002 and 2007, he became the first prime minister since 1954 to increase the ruling partyâ€™s support.

His domestic detractors accuse him of being autocratic and he is also (falsely) accused of harbouring a secret Islamist agenda. In reality, he is doing what the European Union has long demanded and the U.S. has encouraged: democratization at home and peace with his neighbours. The battle in Turkey is not between secularists and Islamists, but between democrats and autocrats.

The birth of the new Turkey has been welcomed by Arabs. â€œTurkey has become an asset to the whole region and that constitutes a stabilizing factor in the Arab world,â€ commented Abdullah Khaliq Abdullah, professor of political science at the Emirates University, Dubai. â€œTurkey is welcome in all Arab capitals.â€

As Morton Abramowitz, former U.S. envoy to Turkey, and Henri Barkey of the Carnegie Endowment for International Peace, write in Foreign Affairs magazine: â€œTurkey used to punch below its weight; now it seems to be punching above it.â€ 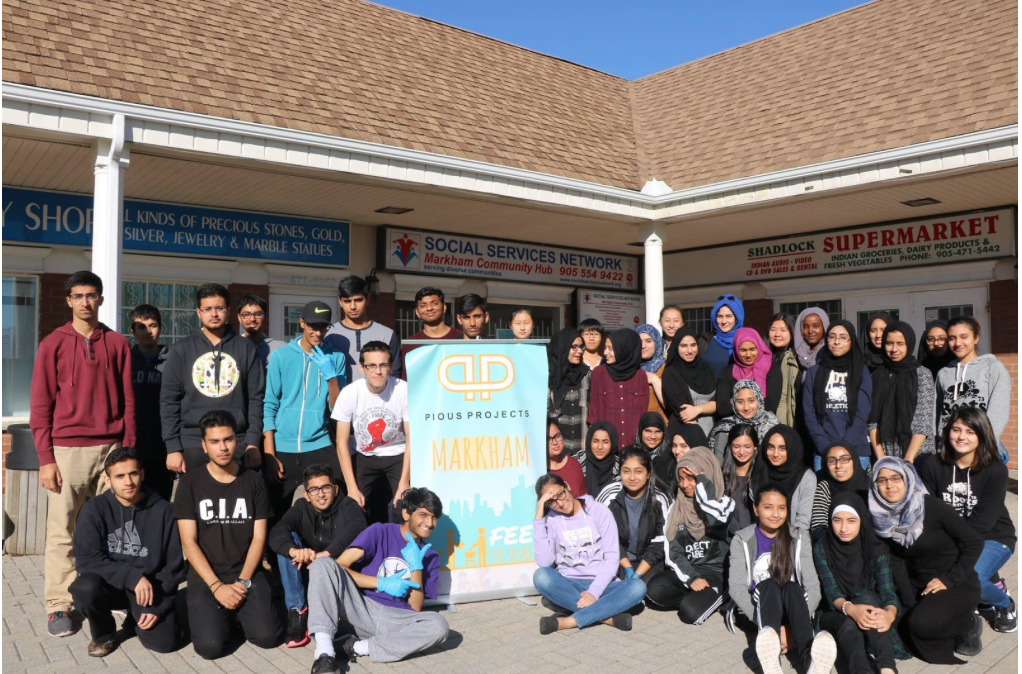