â€œIâ€™m a CPA with 40 plus years of experience, and I am the first Muslim to stand for the NY City Comptrollerâ€™s position,â€ explained Mr. Ejaz.

He said of his odds:  â€œActually extremely good because of the various factors.  Number one, Iâ€™m the only CPA whoâ€™s running and none other candidates matches my experience.â€ Ejaz explains he found an accounting error of over $500 million at his previous job.

He touts his â€œunmatched and unparalleled achievement, way above the other candidates.â€

â€œSince itâ€™s a first time a Muslim or a South Asian who is competing for this position,â€ he explains there is â€œhuge excitement among the community–the response has been overwhelmingly positive from every group and every sectorâ€¦. Luckily in the last few years, the growth in the ethnic media has been explosive, there are over 15 ethnic TV channels and scores of print weeklies, most of them carrying news about this historic candidacy in a very positive mannerâ€¦ very supportive manner.â€

Asked if he was from India, he said, â€œPakistan–but it doesnâ€™t matter–we are all here together in the same boat.â€

He said, â€œIt is imperative in these challenging times that our community gets represented in the city politics, it is frustrating for all the Muslim population which is 600,000 strong–that they have nobody to champion their cause.  The Muslim community by and large is highly educated, affluent, and has made significant contributions to the city.  And it is about time that we stood up together, challenged the entrenched establishment, and achieved the long denied political empowerment which is our due.

You can support Mr. Ejaz at www.salimejaz.com. 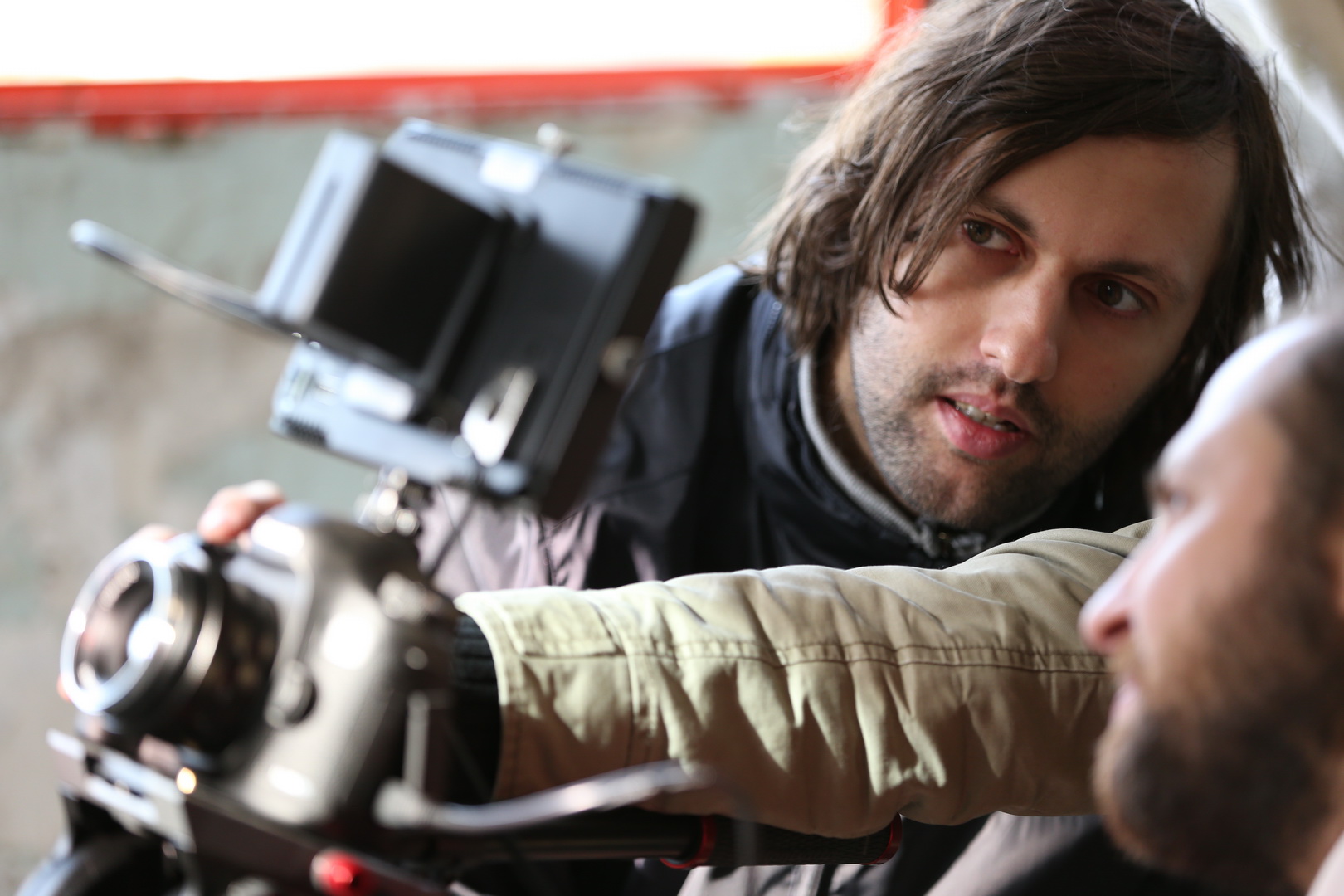 Another ‘Sham’ Election Is Over; What Now For Algeria?
By Robert Fisk In Algeria, politics is theatre, blood is real. You may joke about Abdelaziz Bouteflikaâ€™s re-election for a…

Date With a Revolution

© 2020 MuslimObserver.com, All Rights Reserved
EEG They May Not Want The Bomb–And Other Unexpected Truths
Scroll to top