BERLIN (Reuters) – Up to 6,000 additional troops are urgently needed in Afghanistan and a failure to deploy them will only prolong the presence of Western forces in the country, a German NATO general said on Sunday.

Egon Ramms told public radio station Deutschlandfunk that alliance members would end up paying a price later if they did not boost troop numbers now.

â€œWe are talking about a total of 5,000, 6,000 soldiers,â€ Ramms said. â€œWe need these soldiers now, very soon, because we need to hold specific areas, we need to win over Afghanistanâ€™s citizens and because at some point, in 2010, 2011 or 2012 we will want to hand over responsibility to Afghan forces.

Roughly 60,000 foreign troops are in Afghanistan, most of them part of the NATO-led International Security and Assistance Force (ISAF), but security has deteriorated over the past two years.

â€œThe troops that I donâ€™t have now could lead to delays in the withdrawal of NATO and ISAF,â€ Ramms said. â€œIn other words, the costs that are not being paid now will have a negative impact on the bottom line at some point.â€

Ramms declined to say how many additional German troops he thought were necessary, but said Germany should increase the number of troops it can send to Afghanistan from a fixed ceiling of 3,500.

The parliamentary mandate for German troops operating in Afghanistan is due to expire in October and Defence Minister Franz Josef Jung is expected to request an increase of at least 1,000 in the troop limit. 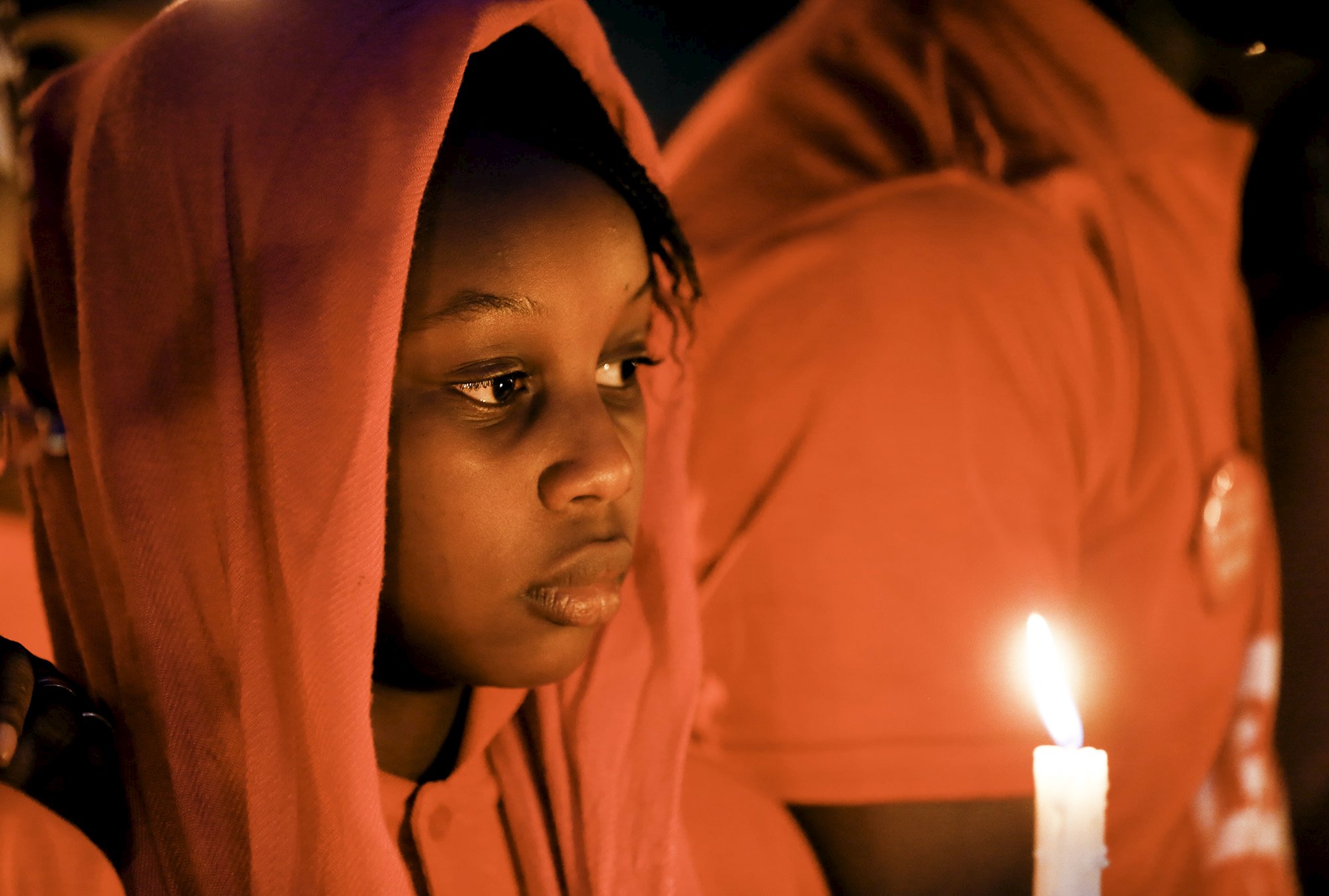 © 2020 MuslimObserver.com, All Rights Reserved
Tea Time Is Any Time! The Islam You Don’t Hear About
Scroll to top