Atlanta, Georgia area high school football star Naim Mustafaa had originally committed to enrolling at nearby University of Georgia. But as his high school career progressed, he developed a change of heart. And now, midway through his senior season, he has switched his commitment from the Georgia Bulldogs to Oklahoma State University.

The 6-foot-4, 235-pound defensive end from Alpharetta, a Northern suburb of Atlanta, is rated as a four-star defensive end by Scout.com and had been committed to Georgia since the summer. He reportedly notified UGAâ€™s coaches of his decision a few days ago, and went public with it a couple of days after that. He plans to enroll early at Oklahoma State this month.

â€œI kept re-evaluating my decision, and I felt like Oklahoma State was better off for me,â€ said Mustafaa to the Atlanta Journal-Constitution over the phone from Oklahoma Cityâ€™s airport. â€œI really like the area in Stillwater, and the team, and the tradition of the Oklahoma State program, and all of that. Itâ€™s hard not going to Georgia because Iâ€™m from Georgia. But I want to go to the NFL one day, so I have got to do whatâ€™s best for me.â€

Mustafaa thinks he will be better fit as a defensive end in Oklahoma Stateâ€™s 4-3 defense rather than in UGAâ€™s 3-4 as an outside linebacker. He also indicated a better academic fit with Oklahoma State, saying, â€œâ€¦they have my major in Businessâ€¦Theyâ€™ve got a great hotel and restaurant industry program, and I will be learning about how to run a business.â€

Mustafaaâ€™s father was a football star at Georgiaâ€™s rival, Georgia Tech University. Najee Mustafaa ( born Reggie Rutland), went on to play seven seasons in the National Football League as a cornerback with the Minnesota Vikings and the Cleveland Browns. Naimâ€™s brother currently plays football at the University of Kentucky. 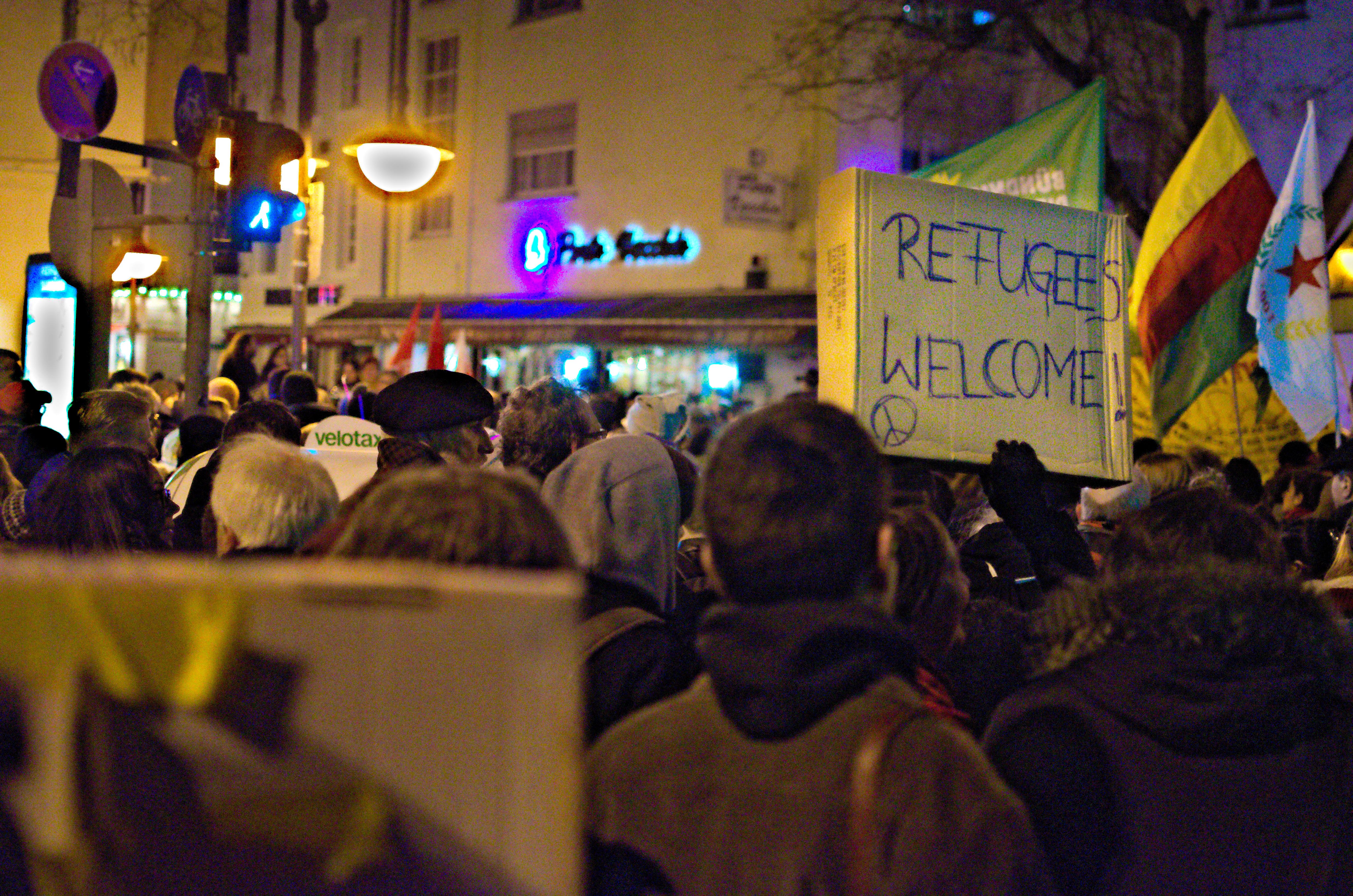 The Way to Live