My Father: Lion of the Desert

A Talk with Mohamed Omar al Mukhtar, son of the famous Omar al-Mukhtar.

Cairo–In this interview, Asharq Al-Awsat speaks to Mohamed Omar al Mukhtar, the son of Libyan resistance leader Omar al Mukhtar who fought against Italyâ€™s occupation of Libya in the 1920s and 1930s, which eventually led to his execution.

Mohammed al Mukhtar, 87, who accompanied Libyan leader Colonel Muamaar Gaddafi to Italy, spoke to Asharq Al-Awsat by telephone briefly before resorting to a mediator, Jalidi Khatrish, the Media Advisor to the Libyan Embassy in Rome, due to health reasons. The interview was conducted under the supervision of Hafed Gaddour, Libyaâ€™s ambassador to Rome.

Q) How did you feel when you first landed in Italy and Prime Minister Silvio Berlusconi was waiting for you?

A) I felt proud to be the son of a great Mujahid who was martyred after resisting the Italians. They admitted their crimes, in particular the crime of executing the Mujahid of all Mujahideen [Omar al Mukhtar].

Q) Has the matter of your fatherâ€™s execution been laid to rest with Italy?

A) This has been a good step and God willing it will be successful and mark the beginning of good ties based on equality and mutual interests.

Q) What does your visit to Rome represent and how do you feel?

A) It feels good.

Q) How did you feel when Berlusconi hugged you?

Q) Gaddafi has a picture of your father pinned to his chest. How did you feel about that?

A) We were honoured by that.

Q) What is your message to the Italian people?

A) Now that there has been reconciliation, we are friends.

Q) Do you believe that all issues have been settled with the Italians?

A) Yes of course. They are not how they were in 1911 under [Benito] Mussolini. This is a new generation and we look forward to improved ties between Libya and Italy.

Q) How has your family responded to this visit?

A) The whole family is delighted at the visit.

Q) What is your message to the Italian people?

A) We hope that this visit and my presence alongside our brother leader [Gaddafi] will mark the beginning of new relations between the two countries after a dark chapter of Italian colonization of our country ended.

Q) It was the first time that an Arab leader has pinned a picture of an Arab martyr killed by Westerners to his chest. What does this mean to him and to you especially as the son of that martyr?

A) It is a good sign and we are proud of it. The leader Muammar Gaddafi is faithful to the martyrs and the Mujahideen who resisted the Italian occupation under the leadership of my father Omar al Mukhtar, may his soul rest in peace.

Q) What is your message to the Libyan people?

A) I would tell them that Italyâ€™s acknowledgment and apology is addressed to the Libyan people, and there is no doubt that this honours the entire Libyan nation and we can hold our heads high thanks to the revolution and to Colonel Gaddafi.

Q) How do you view Italian official and media attention that was paid to your visit to Rome?

A) I have been received well and this exceeds me to the entire Libyan nation, especially Colonel Gaddafi.

Q) It is as if Omar al Mukhtarâ€™s soul is being felt in Italy.

A) Yes, no doubt, and this of course pleases us.

Q) Is there anything youâ€™d like to say to our readers?

A) I would like to wish them success in their work in the best interest of the entire Arab and Islamic world. 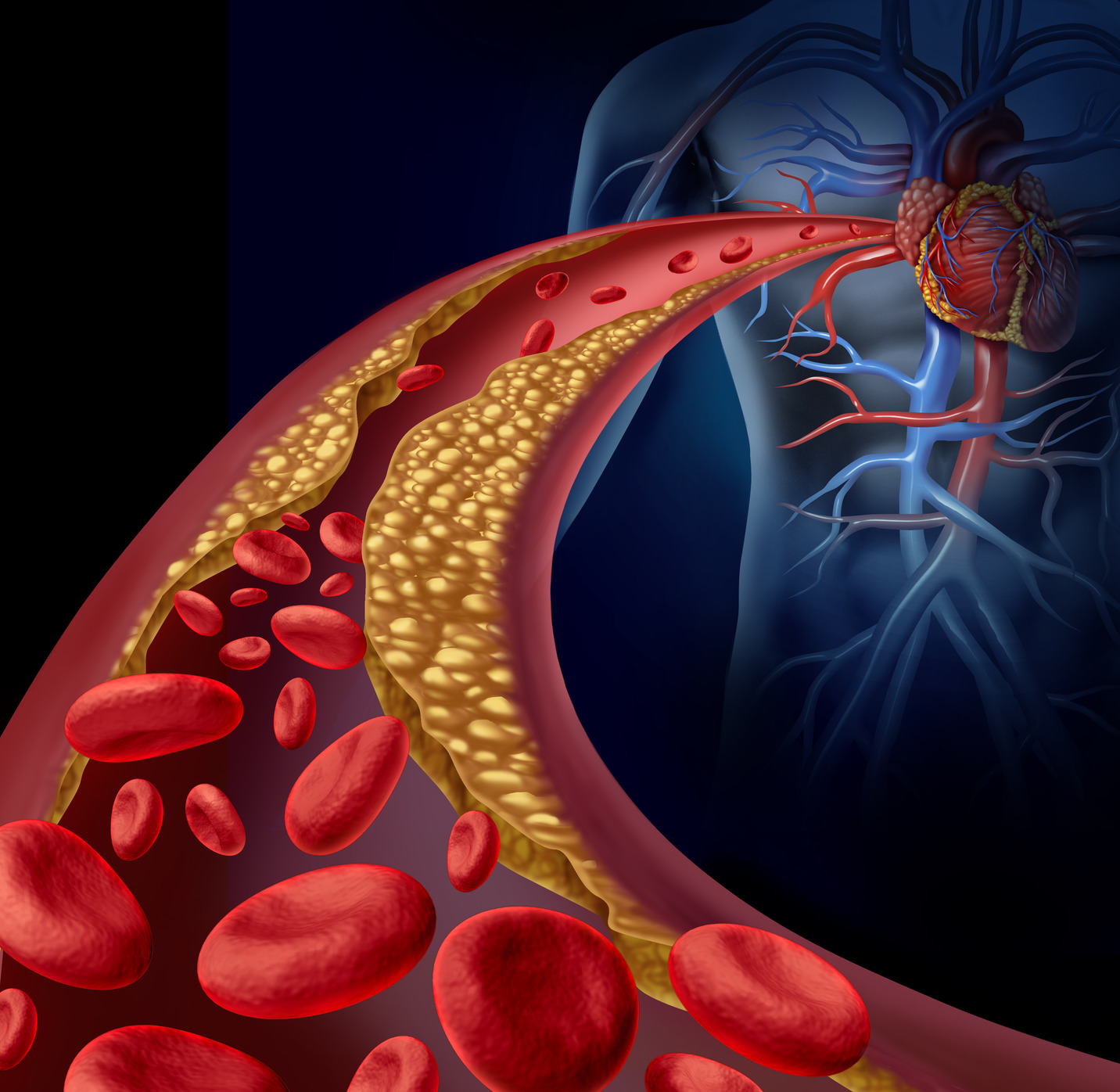