Tatar Russian Muslim gymnast Aliya Mustafina has now bagged four Olympic medals at the 2012 London Games including a gold. She started with a silver medal as part of the team all-around, with the Russian team finishing second to the American team. She subsequently took home a bronze in the individual all-around competition. Mustafina then topped things off with a sparkling gold medal in the uneven bars competition. Finally, for good measure, she put on a dazzling display in the floor exercises but finished third, gaining her the bronze medal.

Mustafina is now officially the most decorated Russian athlete at the 2012 London Games. â€œI must say itâ€™s a great pleasure to win so many medals for my country,â€ she told the press, â€œAll that hard work wasnâ€™t for nothing. Itâ€™s a great feeling.â€

It has been a trying couple of years for Mustafina, not only because the of the pressure of international competition, but also from having to recover from a serious knee injury. But it seems that she has the vigor to continue with high-level gymnastics. â€œIâ€™m certainly not stopping now. Iâ€™m going to continue now. Iâ€™ll continue training. Iâ€™ll start training for the next Olympics right away,â€ said the seventeen-year-old. â€œYou know, Iâ€™m not used to going to going to an event and winning just one medal. You get a taste for it, and you want to win more medals.â€ 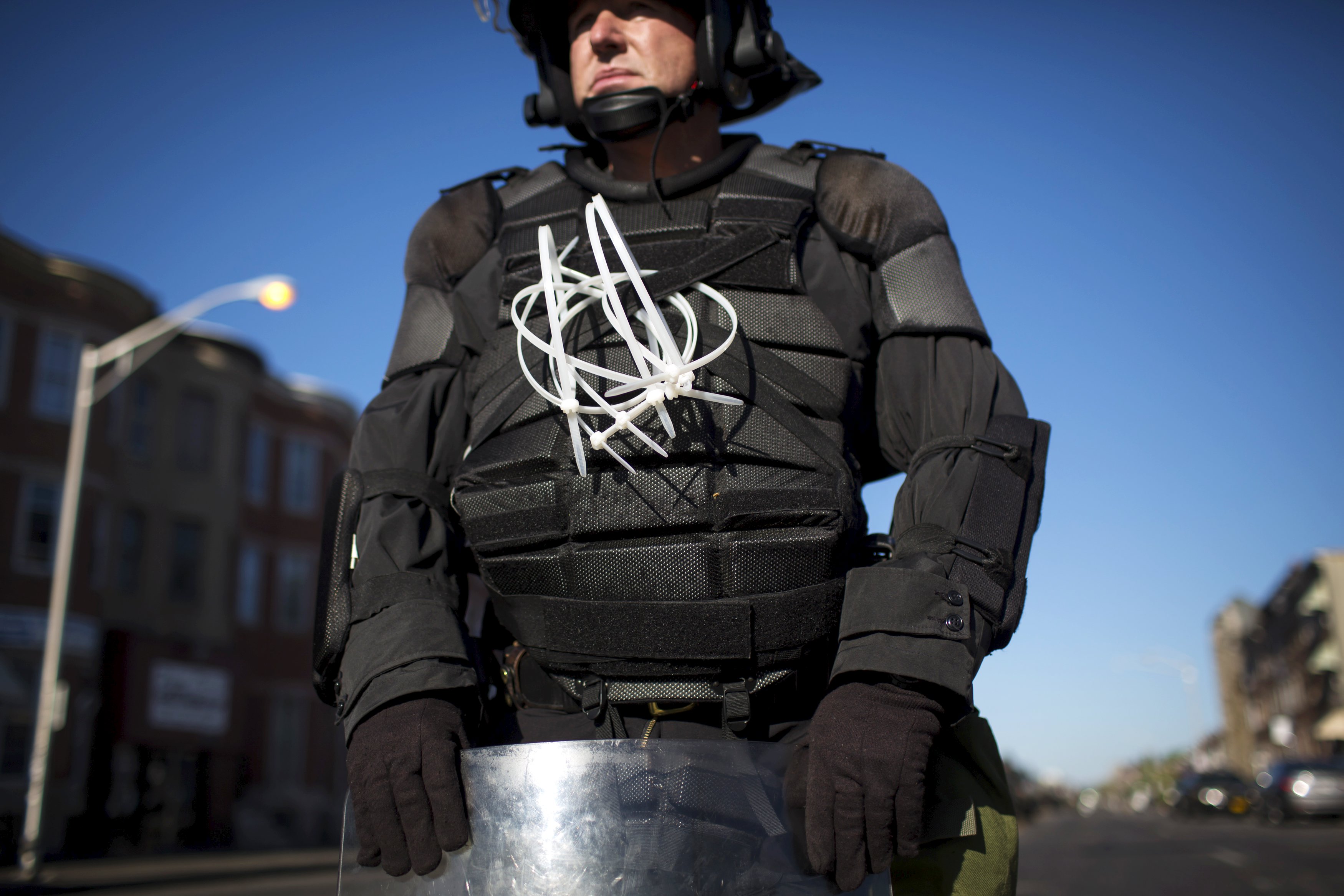