CAIRO – A homeless Muslim man has been widely hailed as a hero after he braved the heavily polluted River Tiber to rescue a woman who jumped off a bridge in the center of Rome, Haaretz reported on Satuday, May 16.

“I am not a hero,” the 32-year-old Bangladeshi, Sobuj Khalifa, told Italian television TV2000.

“God wants us to help everybody.”

The story unfolded last Tuesday when Khalifa spotted a woman jumping off a bridge of the River Tiber under which he had found refuge.

Taking the decision in seconds, he quickly dove after the woman into the river, which cuts through the center of the historic city and is notoriously polluted.

Video of the rescue shows Khalifa holding on to the woman with one arm and swimming for the riverbank with the other, while rescuers arrived on the scene and people atop the bridge clapped and shouted “bravo!”

“I saw her fall from the bridge, I thought she was dead,” Khalifa is heard saying in a video shot by passerby which showed the rescue.

“But when I reached her I saw her eyes moving, I thought she could be still alive.”

Italian authorities said the Israeli woman, 55, jumped off the bridge in an apparent suicide attempt that may have been triggered by the end of a love story.

The unnamed woman was taken to hospital and is in good condition, a spokesman for Italian police in Rome told Haaretz.

Widely reported in Italy, the rescue comes in the middle of a stormy debate on immigration, as thousands of people attempt to flee war-torn regions of North Africa and the Middle East by crossing the Mediterranean Sea in rickety boats.

Authorities rewarded Khalifa by granting him a permit to stay and work in Italy. He had been living illegally in Italy for eight years and has been homeless for the past four years.

.Rome Mayor Ignazio Marino wrote on his Facebook page that he had spoken to Khalifa to thank him for his “heroic and humane” act.

Riccardo Pacifici, the head of Rome’s Jewish Community, told Haaretz that the city’s Jews want to thank Khalifa for his bravery.

Italy has a Muslim population of some 1.7 million, including 20,000 reverts, according to the figures released by Istat, the national statistics agency. 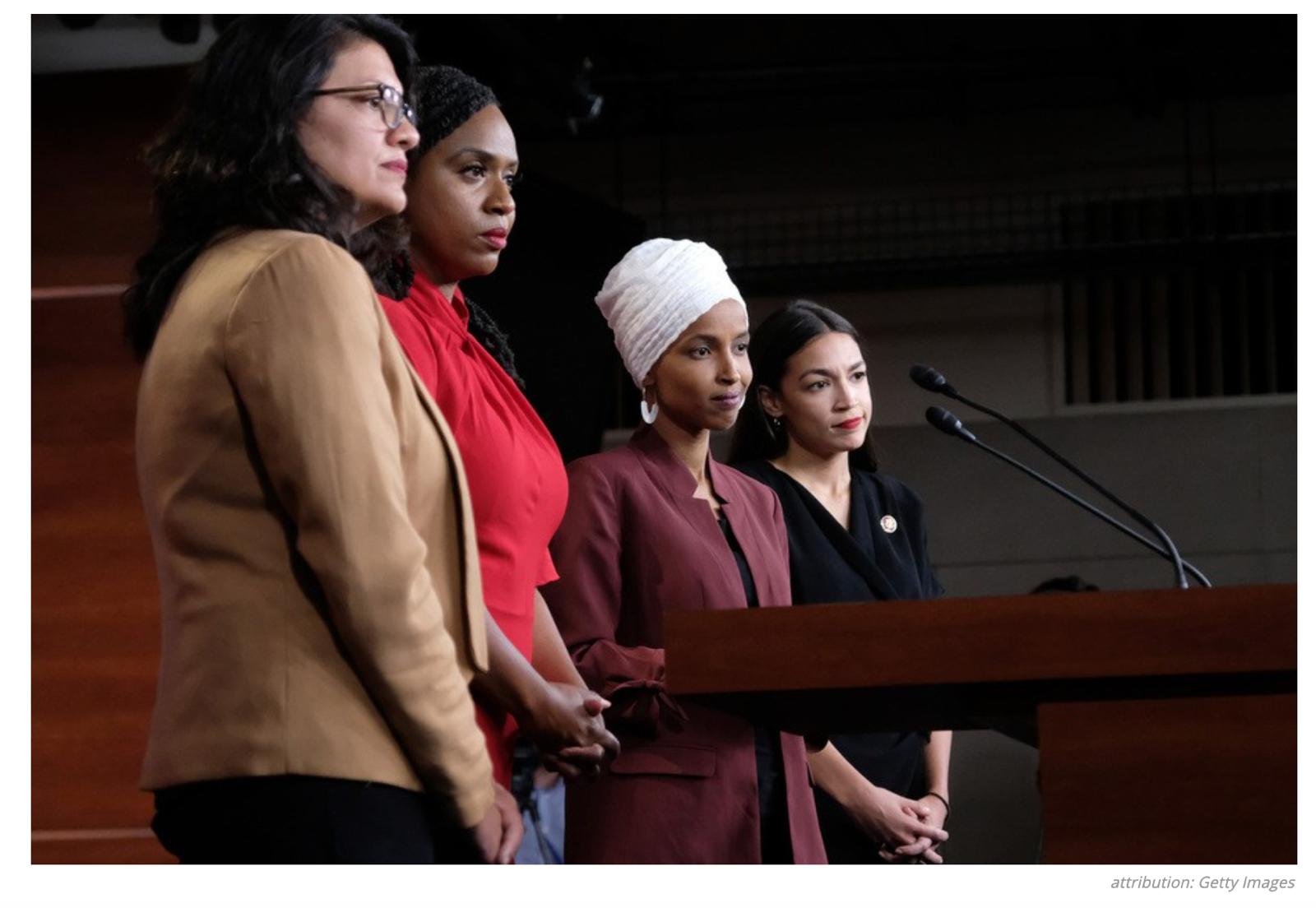 ACCESS 38th Anniversary Dinner Recap
By Houmam Saker â€œWe are going to make it!â€ These were the words of Senator Debbie Stabenow that were met…