(WASHINGTON, D.C.) A delegation from American Muslim Health Professionals (AMHP) visited Washington, DC on June 25-26 to advocate for health reform.  The group met with a number of congressional offices and partner organizations, including Faithful for Health Reform, which held a rally at Freedom Plaza representing a coalition of faith community leaders passionate about health access and equity.

With domestic health care reform high on the Presidentâ€™s agenda, AMHP felt the time was right to move forward with more direct and reaching advocacy efforts. â€œBoth the Senate and the House were all on the right track regarding eliminating certain health care costs,â€ explained Dr. Yasir Shareef, neurologist from Phoenix who had the opportunity to meet with congressional staffers. â€œCurrently, there are over 120 million people either uninsured or underinsured, and this motivates us to work harder before the problem continues to get worse.â€

Members of AMHP felt a trip to Washington was critical in order to voice their concerns during this short window of opportunity for comprehensive reform.  AMHP has been deeply engaged in issues of health reform.  Last year, AMHP Policy Analyst, Rabia Akram, drafted a health policy brief comparing the McCain and Obama plans for healthcare overhaul.  Since then, AMHP has led a grassroots effort to articulate a vision for change.  AMHP organized a number of health reform seminars across the country in March of this year.  â€œThese seminars attracted experts in the field that were able to educate and empower our communities to understand the nature of this crisis and take actionâ€, said Dr.Faisal Qazi, President of AMHP and architect of its policy program.

â€œFrom both an Islamic and an American background, it is our duty to support these grassroots efforts in order to get things going,â€ said Dr. Shareef, a member AMHPâ€™s Task Force on Health Affordability.  Members of this team have been constantly evaluating the data and following the language and committee hearings closely.

The AMHP Washington, DC delegation was an extension of this process.  Dr. Imran Khan, a member of the Task Force said, â€œIt was a tremendous learning opportunity and we realized that these laws, even if 800 pages long, are written by people like you and me, most of whom appreciate some help writing them.â€
Khizer Husain, the lead Washington-based coordinator for this recent lobby day said, â€œMuslim Americans need to build relationships with legislators.  We can be a conduit to our communities and folks on the Hill appreciate this.â€

Besides this commitment to political engagement and health reform, AMHP enjoys the unique position of having a comprehensive public health view and has become an organization focused on education, prevention, access, delivery and policy in the realm of healthcare. The organizationâ€™s work places an emphasis on public service to all members of the community. 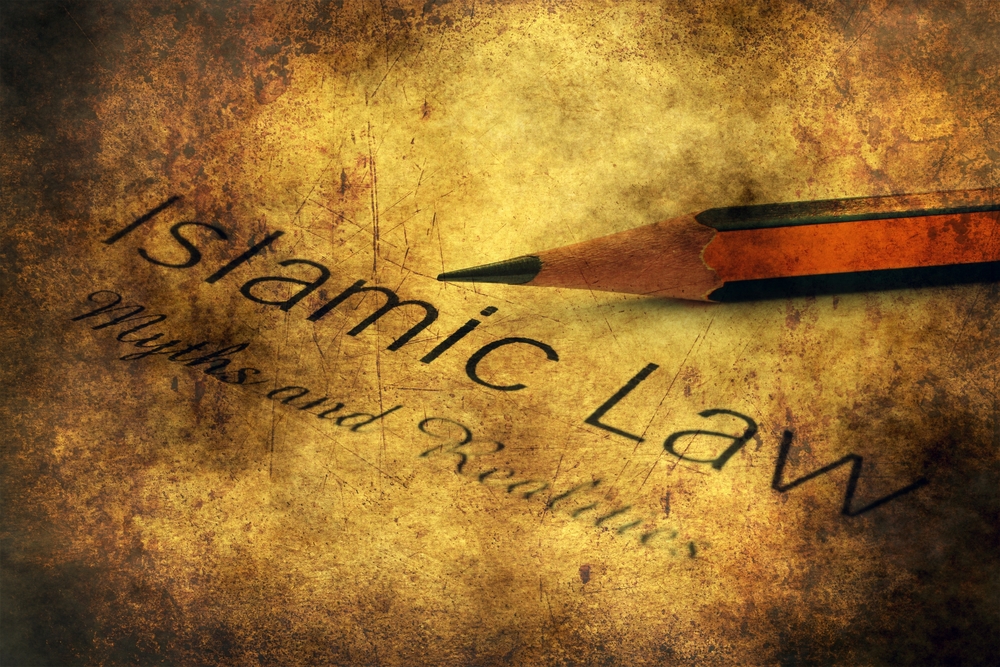 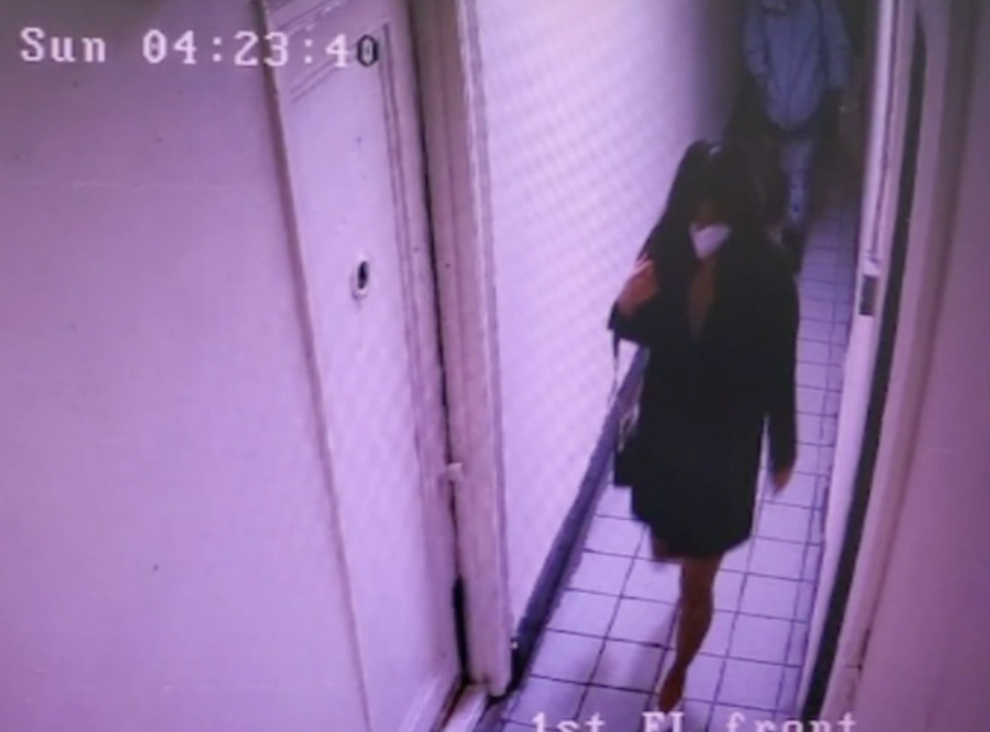