For the past 5 years, Michigan Muslim Community Council (MMCC) and the Jewish Community Relations Council have brought hundreds of volunteers together for acts of kindness on December 25th. This year, volunteers hit the streets doing a multitude of activities such as delivering food for Meals on Wheels, entertaining elderly in nursing homes, packing books at a warehouse, delivering bags of toys and gifts to at-risk families in Metro Detroit, and more. The Jewish community began Mitzvah (Service) Day over 20 years ago, and the Muslim community has joined them in spending some time during the holiday season giving back to the community in a show of interfaith solidarity. Here is a personal anecdote from a young Muslim girl who has participated in the program:

For majority of our Muslim community, Christmas is just another day in passing. Just like Eid is for the non-Muslims of our area. However, over the past few years Iâ€™ve had the great pleasure to make Christmas not only a memorable experience for families all across metro Detroit, but also for me. Jimmyâ€™s Kids has provided me with countless opportunities to put a smile on a childâ€™s face. It has allowed me to display a wonderful act of charity. This Christmas many families and individuals woke up early to be â€œSantaâ€™s helpersâ€. The families who received these gifts live in places our eyes are not used to seeing- burned down houses, graffiti on buildings, and homes with no heat. Many of the houses also had non-functioning doorbells so we had to knock on doors, windows, and the actual house itself. In one house, a dog met us at the entrance of the house and began jumping on the kids that were with me delivering presents. In other houses, we had to knock multiple times before anyone opened the doors. Fathers, daughters, mothers greeted us with confused faces which quickly became full of laughter and cheer. A few of the families we visited didnâ€™t know a word of English so it was difficult communicating with them.

My favorite delivery was for a family of six. The parents didnâ€™t speak English but the four children they did. They invited us into their home and explained their Mexican Christmas traditions. The look on the childrenâ€™s faces when they saw their gifts was priceless. They were so excited and appreciative. The father said it was the best Christmas they have had.

So what is a Muslim doing helping others celebrate Christmas? There is never a bad day to help others and perform acts of kindness. At the end of the day, there really isnâ€™t anything controversial about putting a smile on a little kids face. Being able to bring happiness to so many families is a blessing. I am so thankful to MMCC and Jimmyâ€™s Kids for being apart of this effort. 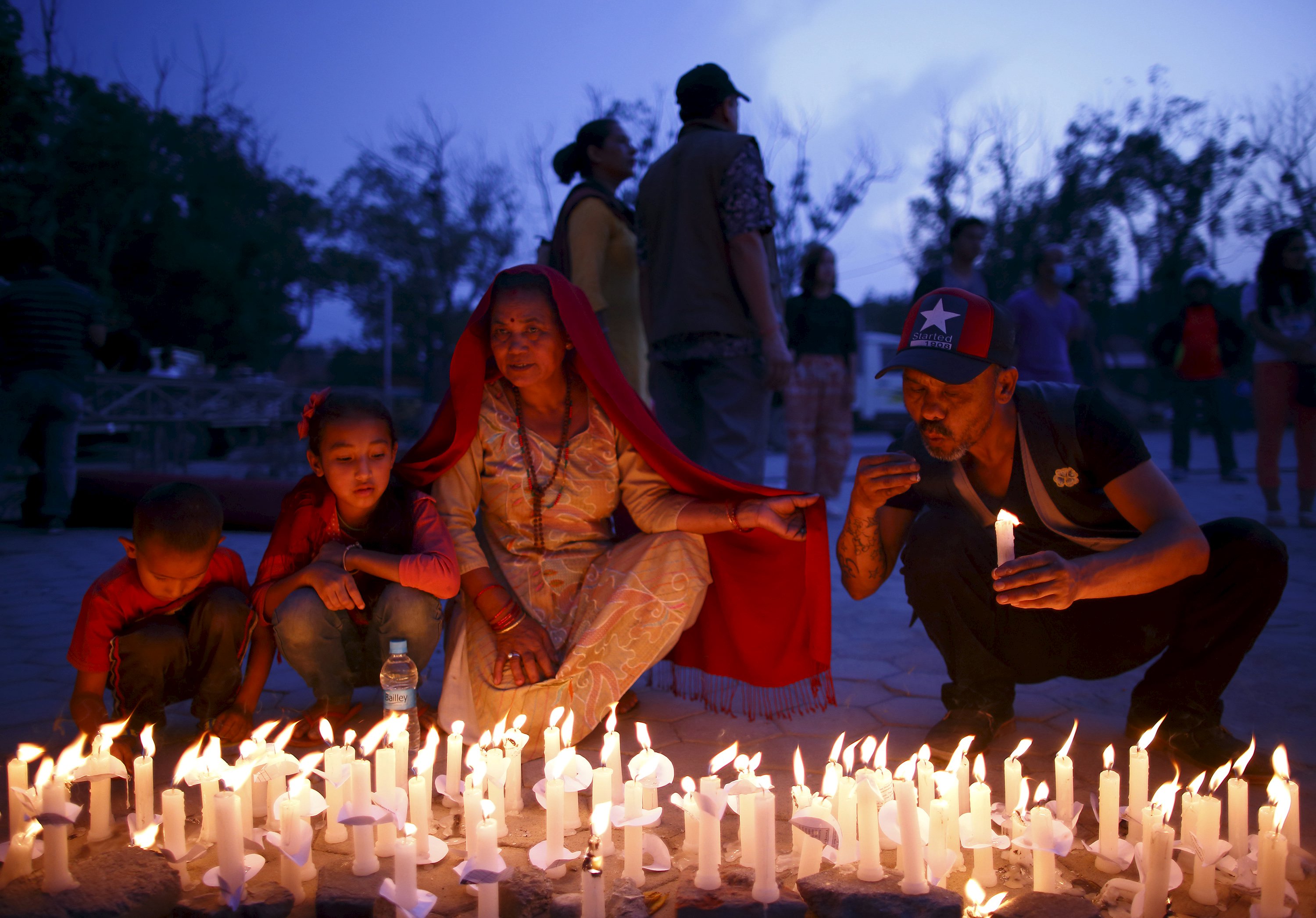 Write a Letter This Ramadan
By Karin Friedemann, TMO Letter writing has become a lost art. In todayâ€™s world of texting and emailing, a letter…

Foreign Policy: Why Can’t the Syrian Opposition Get Along?