Muslim organizations in America have a dual purpose. First they must address the faith and the spiritual needs of Muslims in this country, providing leadership, guidance and planning for the future. Secondly, they must present the message of Islam to those outside the faith and to foster unity between Muslims and non-Muslims. The Muslim American Society (MAS), which traces its roots to an Islamic revival movement at the beginning of the 20th century, has succeeded in both arenas.

The Muslim American Society held a well attended and highly informative convention in Long Beach, Ca. this past Saturday. Titled: â€œSharing the Guidance & Standing for Justiceâ€, the event marked the 12th convention held by MAS.

The convention began at 9:00am with registration and ended in the late evening with entertainment. Sandwiched in between were well attended workshops which explored questions relevant to Muslims in the 21st century in America. Each session addressed an aspect of guidance, justice and compassion in Islam.

Included as a workshop topic in the morning was: â€œBridging Divides through Compassion.â€ Three well-known and revered Islamic spokespersons were the presenters. Dr. Maher Hathout, a retired physician, told his audience that groups which cannot cope with change marginalize themselves. Muslims must not do that. Muslims must build coalitions by finding common ground. This is the way in which America is structured, he continued. This is the way in which Senator Barak Obama won the election.

Dr. Hathout ended his presentation by saying: â€œView one another with goodness.â€

Br. Hussam Ayloush, the Executive Director of the Council on American Islamic Relations (CAIR) said â€œWe must know our rights and our duties.â€ He told his audience not to let anyone silence them and to fight against government abuses and corporate greed. Br. Ayloush said that we have to educate others. When the news of Koranic abuse at Guantanamo became public, CAIR responded by offering free copies of the Koran to all. CAIR chose to respond to this travesty by education. Muslims, he continued, are a victim group. We have to challenge civil rights violations, stand for health care and for justice for low income workers.

Dr. Ahmad Azam, the President of the Board of Trustees of the Islamic Center of Hawthorne, was the final speaker. He said that we have to fit into this society.

r. Azam reminded his audience that the Prophet Mohammed (s) served Mecca. â€œIslam is for the whole of humanity.â€ Every Muslim can be a community activist and set an example that non-Muslims will want to emulate. This can be done by students, by employees and by simply being a good neighbor.

â€œI never realized how much I as an individual could doâ€ said one young woman in the audience.

After prayer and a luncheon, the convention continued. Again the audience was able to enjoy two revered Muslim elders, Dr. Hassan Hathout and Dr. Jamal Badawi, speak on â€œAnd Justice for All.â€

Dr. Badawi spoke of the concept of justice in Islam, a concept much broader and deeper than the English definition which tends to focus on legal justice when protocol is observed.

The lively conversations that took place during meals indicated that the speakers gave their audience much to think about.

Other workshop topics included: â€œCompassion in Action;â€ â€œSharing the Guidance in our Communities,â€ and â€œFixed and Changing Attributes of this Guidance.â€

A bazaar was held in the lobby and featured booths with Islamic merchandise. Also featured were such groups as CAIR, MPAC, Islamic Relief and Amana Financial.

The Muslim American Society promotes family values in accordance with Islamic teachings; promotes the human values fundamental to Islam such as brotherhood, equality, justice, compassion, mercy and peace; fosters unity among Muslims and Muslim organizations, and promotes understanding between Muslims and non-Muslims.

To find out more about MAS and to keep abreast of its numerous activities, please access them on line at:  www.mas-la.org and www.masoc.org. for the Los Angeles and Orange County chapters. The web site of the national office is: www.masnet.org 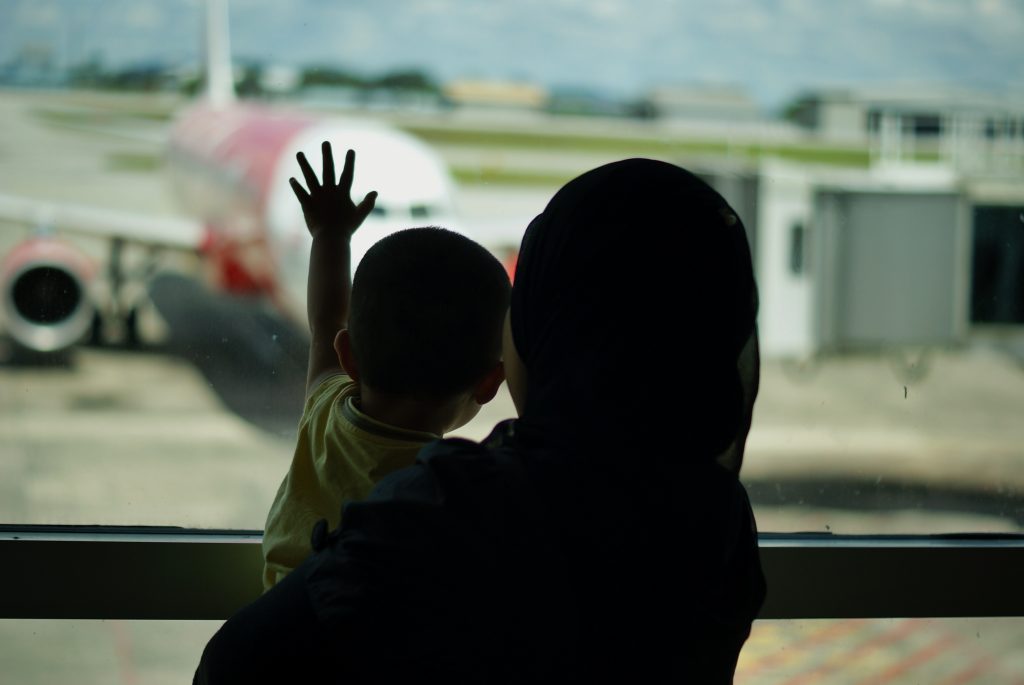 Iran Says Has no Information on Alleged Purchase of Nuclear Equipment