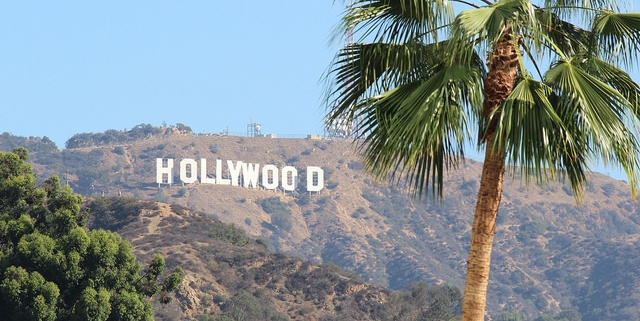 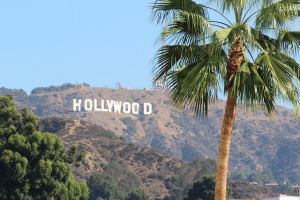 With the alarming increase in Islamophobia and with Islamophobia now having reached the national presidential campaign stage, concerned human rights activists ask what can be done. The Muslim Public Affairs Council (MPAC) through its Hollywood Bureau has provided an effective answer: simply tell the truth.

MPAC, the nation’s largest public policy organization, was formed in 1988, and even though the organization has been doing outreach to the entertainment industry, MPAC created its Hollywood Bureau around eight years ago. The Bureau is about personal relations as is often the situation in the entertainment industry. Since its inception MPAC has sought to be and has been received as the ‘go-to’ organization for information about Islam. This relationship with parties in the entertainment industry eventually morphed into the formal creation of the Hollywood Bureau. MPAC’s work calls for personal contacts and relationships, and its Hollywood Bureau grew out of such liaisons, beginning with the highly acclaimed thriller, 24. MPAC has made it clear that it is neither censor nor watchdog. Its Hollywood Bureau consults with those involved in motion pictures and television presentations to make sure that Islam and Muslims are accurately portrayed. It seeks to dispel negative stereotypes and has been responsible for the presentation of Muslims as admirable protagonists. This has been done by the cooperative efforts of those involved in production who seek accuracy, and MPAC representatives who provide it.

Examples of this creative cooperation include, but are not limited to: Two men in Town and Camp X-Ray, both well received motion pictures; the popular Television drama Criminal Minds, and the recently renewed TV series, Tyrant. In addition to their consulting work, the Hollywood Bureau holds workshops for emerging Muslims who may choose writing and producing movies and television shows as their career paths.

The Hollywood Bureau also holds an annual banquet to honor outstanding work in the entertainment community. This past April, more than 600 people enjoyed the Media Awards ceremony, which had four honorees: George Takei, Hasan Minaj, the well received documentary Salam Neighbor and another documentary, A Girl in the River: The Price of Forgiveness.

Suhad Obeidi of MPAC is the head of its Hollywood Bureau and has consented to an interview with The Muslim Observer.

The Muslim Observer: Thank  you, Ms. Obeidi, for giving your time to this interview.
TMO: What was your background and experience when you joined MPAC?
Suhad Obeidi: My background was in banking. I worked for a financial institution as a bank manager and regional trainer for 10 years.
TMO: You have written about your attendance at Sundance on your Facebook page. Can you tell our readers about your initial contact with Sundance and how your attendance played out?
SO: Our initial contact with the Sundance Institute was as collaborators. We are collaborators on three different projects. My attendance was important because it helped us identify next steps for our work. In January 2017, we will be organizing a panel discussion at the festival. By attending the festival last year, we able to meet many people who we can collaborate with in the future.
TMO: Do you seek to have the primary Muslim character make the point that whatever fine qualities he possesses are not outliers to Islam but reflect its true nature?
SO: Yes, we just want to have Islam and Muslims portrayed in an accurate manner, and when this is accomplished, we end up with a nuanced character.
TMO: In the aforementioned Two Men in Town and Camp X Ray, what were the particular contributions of your Hollywood Bureau?
SO: We read the scripts, were present on the stage, and participated in the editing process of the raw footage.
TMO: Are there currently motion pictures and/or television series that you feel do not portray Islam and Muslims accurately?
SO: Most of the content out there struggles with this, so yes. We just need to make sure Muslims become part of the creative process so we can help create better content for the industry. All underserved communities want inclusion in the industry to help promote more positive and accurate portrayals of their community. We are not an exception to this, and we must strive to tell our own wonderful stories.
TMO: Fast forward to this time five years from now. What would you like to see in the entertainment industry vis a vis the portrayal of Muslims?
SO: That we will see more nuanced Muslim characters. Muslim characters that have been developed and are heroes in the story. I would also like to see Muslim screenwriters, producers and directors thriving in the industry. I would like to see Muslim characters being played by Muslim actors.
TMO: Could you tell us of one or more of the young interns you are readying for the entertainment industry? If you wish to respect their privacy, it is not necessary to mention names. It would be sufficient to tell our readers something of their background and specialties.
SO: Several young leaders are being developed as screenwriters. We are introducing them to decision makers in the industry. slowly helping them get paid positions at studios.
TMO: On behalf of The Muslim Observer, I want to thank you for your time and effort. You are doing an outstanding job with an outstanding organization.
18-38
Share on Facebook Share
Share on TwitterTweet
Share on Google Plus Share 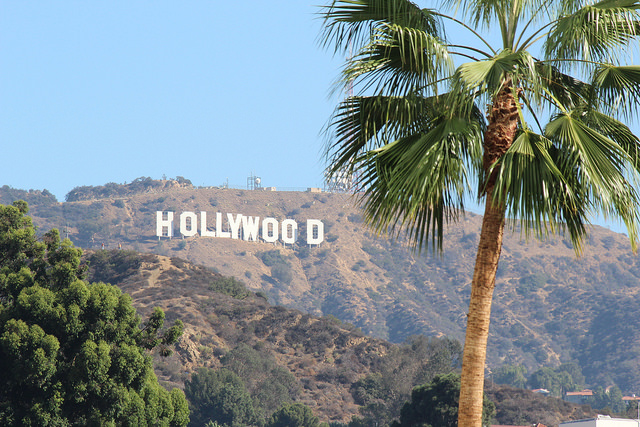 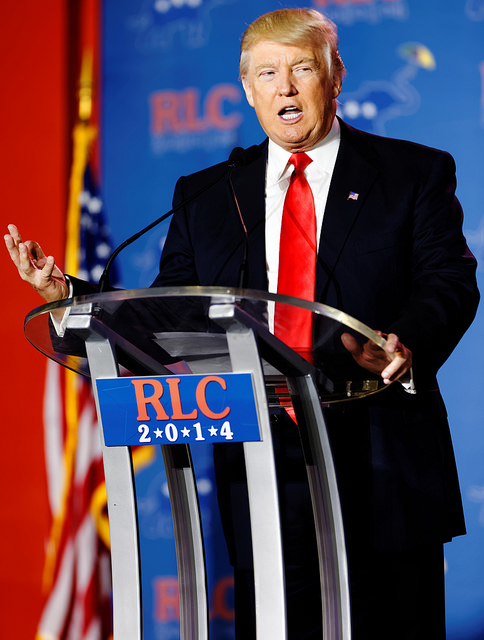 Money
Money is used to pay for various goods and services. It is also used to measure and store value. Money…

What Should You Cook Your Eid Lamb Into?
Scroll to top