In 2010, the U.S. Department of Education announced its â€œRace to the Topâ€ (RTTT) funding competition, which provided $4.35 billion in monetary incentives to states in exchange for the states adopting sweeping reforms in their elementary and secondary education programs. Forty-six states applied for these grants. Texas was not among them. Gov. Rick Perry said â€œnoâ€ to the funding, saying there were too many federal strings attached to the funds, denying Texas schools approximately $700 million in RTTT funds.

Since then, another round of competition for Race to the Top funds was announced. And this time, the Department of Education went straight to the horseâ€™s mouth – the individual school districts – inviting the schools, rather than the states, to apply individually for the approximately $383 million that would be allocated through 15-25 grants ranging from $5 million to $40 million. â€œI believe the best ideas come from leaders at the local level,â€ said U.S. Education Secretary Arne Duncan.

The Department of Education recently announced that nearly 900 school districts throughout the nation – close to 50 of them in Texas – indicated they intended to apply for the 2012 RTTT funding. More than a dozen charter schools and regional service centers in Texas also said they would apply. School districts and other education agencies have until Oct. 30 to apply. The awards are to be announced no later than Dec. 31.

More than $4 billion in RTTT grants already have been distributed to 18 states in the round of funding for which states alone applied. The funding, which will be awarded to individual districts, will recognize local proposals designed to improve student achievement and ensure that students are properly prepared either for college or the workforce. To apply, districts must show that 40 percent of their students are from low-income families. Also, evaluation systems for teachers, principals and superintendents must be in place by the 2014-15 school year and data on student growth must be made available to educators.

Some of the nationâ€™s largest school districts, including New York City, Miami-Dade and Boston, have applied. Two of the largest districts in Texas – Houston and Dallas – also have indicated they will apply. But there are also smaller districts in Texas seeking funding, such as Lovejoy, rural districts such as Tenaha and some of the poorer districts such as Edgewood in San Antonio. In the case of Edgewood, Superintendent Jose Cervantes told the San Antonio Express News that he welcomes the requirements to improve student performance and having resources to make the district better able to train its teachers. He said the federal program requirements are higher even than state standards.

â€œWe want to help schools become engines of innovation through personalized learning so that every child in America can receive the world-class public education they deserve,â€ said Secretary Duncan. â€œThe Race to the Top-District competition will help us meet that goal.â€ School districts nationwide had until Aug. 30 to register their intent to apply for the RTTT funding. Now the Department of Education will offer webinars and conference calls to provide technical assistance to those districts that plan to apply by the Oct. 30 filing deadline. 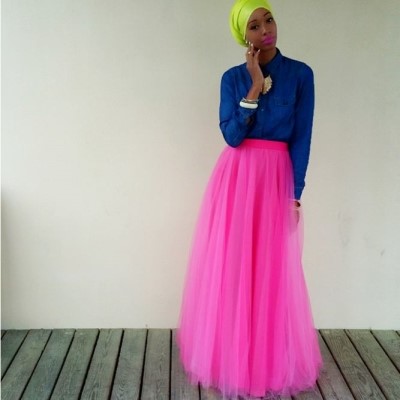 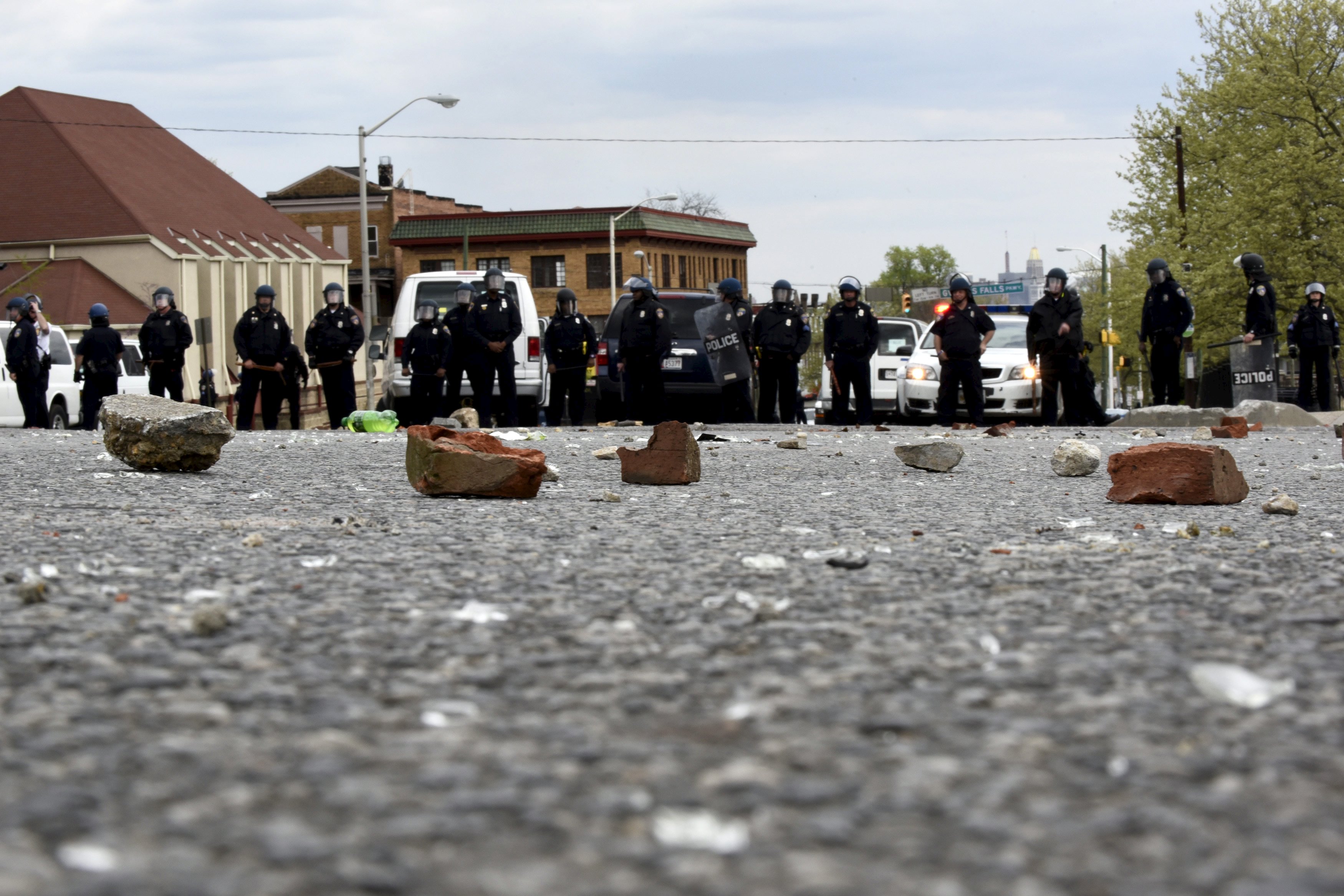 Islam – A Religion Of Happiness, Contentment, Progressiveness, And Peace