When Major Nidal Hasan went on a murderous rampage in Ft. Hood, Texas, the entire nation snapped to rapt attention and said, â€œHere we go again.  Those crazy Muslims are at it again.â€

Immediately after the story hit the airways the usual apologies from Muslim organizations and individuals started pouring in.  â€œWe Muslims do not condone the actions of Major Hasan.  â€œThis is not Islam.â€  â€œIslam means peace,â€ etc etc etc.

I donâ€™t mean to sound callous or uncaring about the grief being felt by the family and other loved ones of the slain.  Of course, we abhor the actions of any deranged person who without warning, and seemingly without any justification or provocation, takes innocent human lives.  This person was obviously not in a rational state of mind, and plainly his actions had absolutely nothing to do with his religion, or lack of it.  I believe the world knows this but the anti-Islamic fever sweeping the world, fed by the other media, will keep peopleâ€™s rational thoughts from surfacing.

Some news accounts make reference to the Islamic signs that major Hasan had on some of his property.   The news media interviewed some people who made statements like â€œI heard him speaking Muslim talk.â€ (He could have been saying as-salaam-alaikum).  It is an obvious attempt to discredit anything with any ties to Islam.  And by making note of his artifacts, they are saying that having these things in his possession automatically makes him a dangerous â€œIslamic Radical.â€

But actually it is no stranger than a Catholic crazy man having a rosary, or a Buddhist crazy man with his statue of Buddha, or a Jewish crazy man with copy of the Torah and a yarmulke on his head.  It does not matter what his religion is.  If youâ€™re crazy, youâ€™re just crazy.

But on the other hand there are numerous Muslim soldiers and veterans who have annual observances to mark Veterans Day in this country.  But for the most part, they are not reported.  I realize that good, positive events that enhance humanity are not as sensational as a shooting rampage by a crazy person. But they are nevertheless so very important because with the automatic sensational reporting of negative events getting all the attention, it takes extra effort to put some balance in the reporting.

Brother Lawrence Ziyad, a veteran of the Viet Nam war and one of the coordinators of the event, says the program will be one heavy with reverence for ALLAH, and patriotism for the United States government.  It will begin with prayer followed by the National Anthem and Lift Every Voice and Sing, popularly known as the Black National Anthem.  Also, as part of the opening and closing of the luncheon, they will salute the American flag.

These Muslim brothers, maybe more than many other people, are keenly aware of the ills of this country.  Most are descendants of slaves that suffered what is arguably the worst treatment of any human beings in the history of mankind.  Still they recognize the beauty and importance, and the privilege of being Americans, and are grateful for being so. This picture of Muslim patriotism is rarely seen in the media.

Another group, the Muslim American Veterans Association (MAVA) is a nationwide service organization comprised of former members of any branch of the U.S. Armed Forces.  The group is officially recognized by the United States government along with other veteran groups such as the veterans of Foreign Wars (VFW), American Legions, Polish American Veterans, Jewish Veterans, Italian Veterans and other Veteran organizations.  The Muslim-American group is made up primarily of Muslims of African American descent since most Muslims that immigrated here from other countries, came here past military age.  The group, comprised of five posts in various cities is headed by National Commander Saleem G. Abdul-Mateen.

What major media cared to report that the MAVA Commanders recently met on Capitol Hill in Washington to meet with Muslim American Congressman Andre Carson to present ways to help assist young veterans returning from Iraq and Afghanistan.  What media (other than the Muslim Observer) cared to report that the MAVA Post #1 received a community service award from CAMP (Council for the Advancement of Muslim Professionalism for its untiring efforts in making life better for those who sacrificed and served this country unselfishly.

Congressman Carson was so impressed with the group that he invited them to establish a forum for dealing with veteran affairs and open up a dialogue for addressing these issues.  MAVA has already created programs to assist returning servicemen and women.  â€œOur aim is is to interact locally and nationally with organizations and institutions that have exhibited care and concern for these service members,â€ said member Saleem Abdul Mateen.

Another fine example of Muslim American patriotism is in the person of Chaplain Lt. Colonel Abdul-Rasheed Muhammad.  Chaplain Muhammad is another Muslim American in the community of Imam Warith Denn Mohammed.  I have personally watched his rise in the military and admired his character, and balanced approach to different situations.

These fine Muslims are just a few examples of the great majority of Muslims in this country.  They love their religion, they love their country, and they love being fine and caring representatives of both.

Let us remember the victims, and their families in our prayers.  And let us strive to be good Muslims and good Americans.  Ameen. 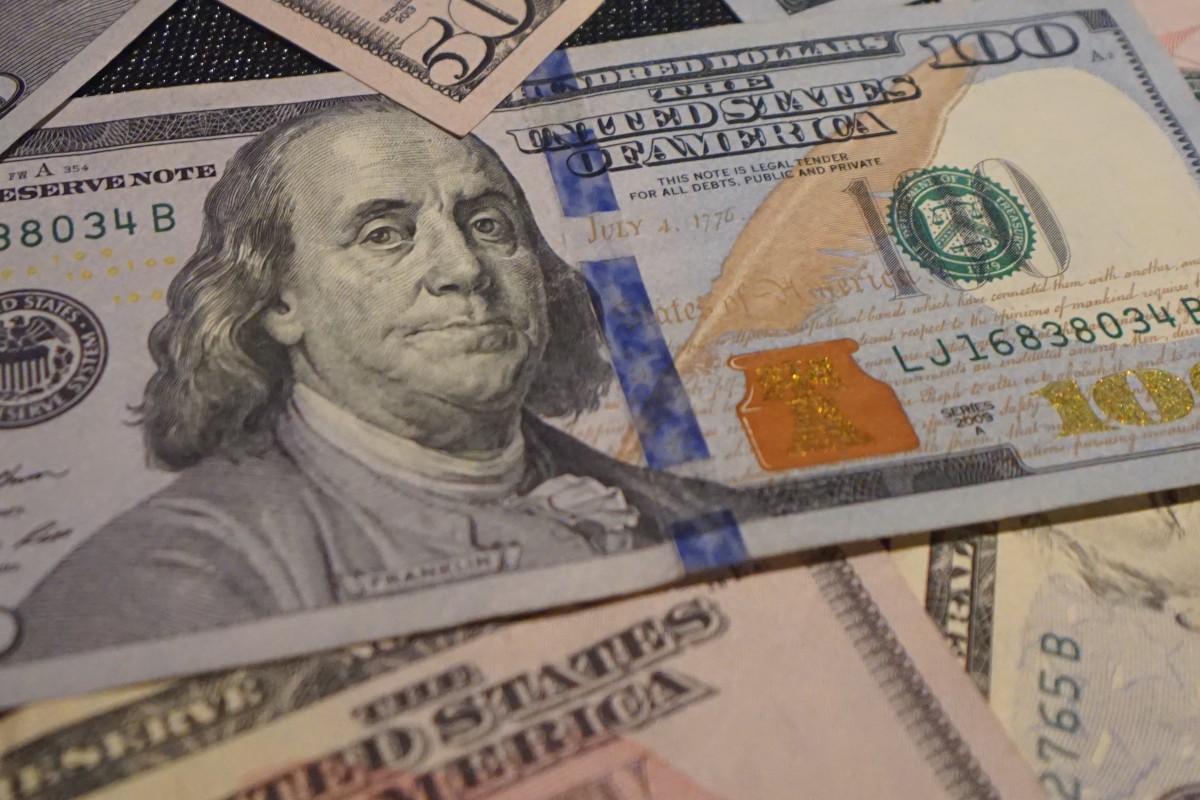 © 2020 MuslimObserver.com, All Rights Reserved
Study: Weapons, Civilian Deaths Muslim 500 – A Listing of the 500 Most Influential Muslims in the Wor...
Scroll to top