Adapted from online reports, translated from Arabic by TMO

Surely Allah and His angels send blessings on the Prophet, O you who believe, call for blessings on him and salute him with a (becoming) salutation.

After leaving the boxing ring, Mike Tyson has now visited the holy Hijaz, and visited holy Mecca and Medina.

Tyson visited the Prophetâ€™s (s) Mosque in Medina and toured the facilities of the mosque and spent some time there in learning to read the Holy Qur`an.

The director of the Islamic University, Dr. Mohammed bin Ali Alakla, met with Tyson there, and exchanged cordial talks and toured the holy city, suffused with the blessings of the Seal of Prophets (s).  Tyson also visited Mecca Mukarramah, to perform Umrah and meet with the imams of the Grand Mosque. Tyson also visited Riyadh to meet a number of officials and visit a number of major cultural and social sites. Tysonâ€™s visit to the Kingdom within the first program of visits organized by the Association Canadian missionary to the Muslims of America, Canada, ministers and senior officials and Hollywood celebrities and the elite athletes and members of parliaments to the Kingdomâ€™s regions and identify them.

â€œI cried when I learned I was in the gardens of Paradise,â€ close to the Holy Prophetâ€™s (s) maqam, â€œand I wished not to leave this sacred place,â€ said Tyson in visiting the house of the Prophet (s).

Tyson joked that, â€œthe public and fans all over the world have similar characteristics in their pursuit of celebrities everywhere, and I am glad that fans here in the Kingdom like me, but I hope they let me enjoy the emotion and sacred moments of faith.â€

Tyson went along with the president of the Canadian peace mission, and the ambassador of the United Nations, and the scholar Shazad Muhammad to the Islamic University, where they met with Dr. Mohamed Alakla, and moved around the university prior to meeting American students studying there.

While in Medina many fans waited hours to see and take pictures with the world-famous boxer, but of course found some difficulty in getting through his security personnel.

The scholar Shazad Mohammed, who accompanied Tyson on his visit to the holy mosque, said Tyson expressed his delight to be present near the holy mosque, and said â€œThe impact of the presence of the Prophet Muhammad (s) was visible–tears appeared on his face and he stayed more than half an hour in front of the tomb of the Prophet (s), raising his hand to the sky and astonishing us all.â€ He said of Tyson as he prayed in the Rawdah, â€œTyson cried when he learned that he was in the gardens of Paradise, and asked God to the people of Tyson stayed for hours to pray and read the Qur`an and pray to God.â€

Robert Fisk: Oceans of Blood and Profits for the Mongers of War 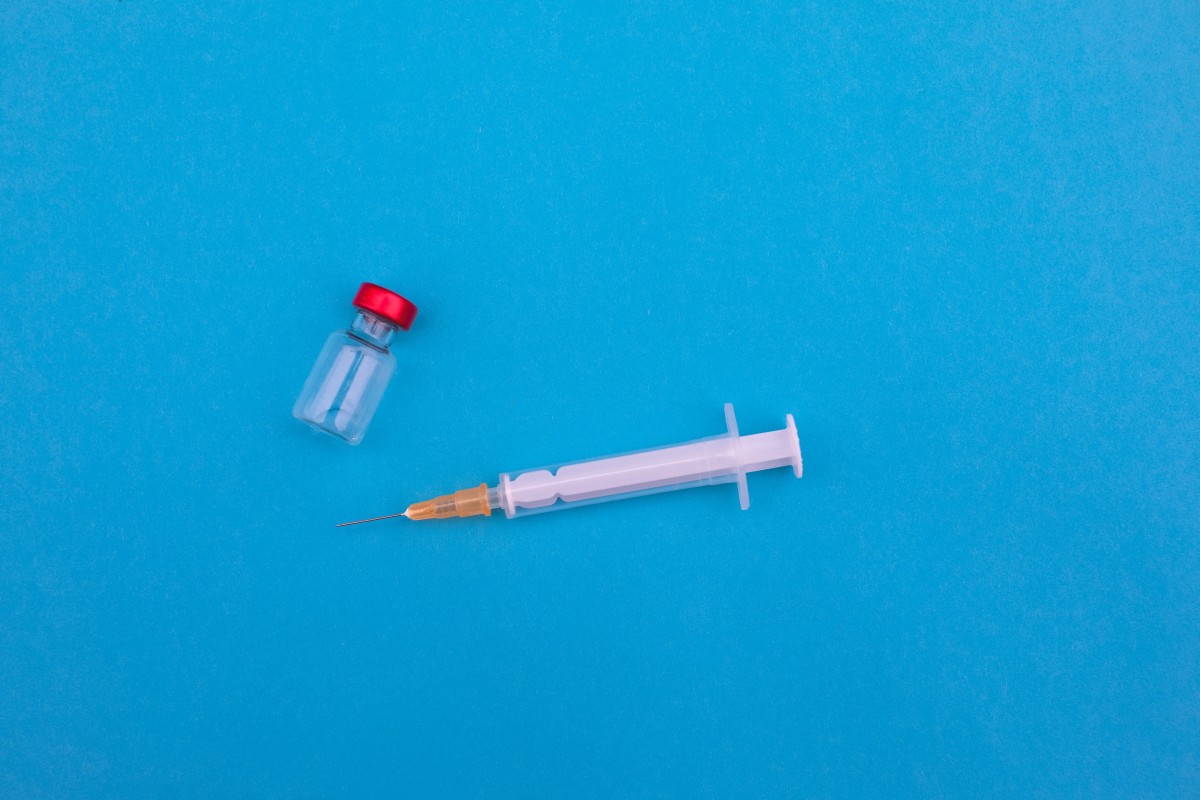