WASHINGTON (Reuters) – At 71, leading Republican presidential contender John McCain must convince voters that despite his age he is up to the rigors of what is often called the worldâ€™s toughest job.

â€œIâ€™m not the youngest candidate but I am the most experienced,â€ says the white-haired senator from Arizona, first elected to Congress in 1982 after a 22-year career in the Navy.

The pressures of the presidency weigh heavily on those who have occupied the Oval Office. George W. Bush was boyish-looking when he took power in January 2001 at the age of 54. He now has gray hair and crinkles around his eyes.

If he prevails, McCain, who turns 72 in August, next January would be the oldest person ever sworn in as a first-term U.S. president. Ronald Reagan was 69 when he took office in 1981.

He often campaigns with his mother and quickly points out that for anyone worried about his age, they need look no further than the feisty 96-year-old Roberta McCain.

While McCain is older than his Democratic opponents Sen. Barack Obama, 46, and Sen. Hillary Clinton, 60, he looks in fairly good shape and has a quick wit.

A 72-year-old white man in the United States can expect to live, on average, for another 12.5 years, according to figures extrapolated from a recent federal report on U.S. health statistics.

About half those men will likely die sooner, about half later. If McCain wins two terms as president, he could spend up to eight years in the White House, leaving at age 80, which would make him the oldest U.S. president ever.

Less than 1 percent of those questioned in a New York Times/CBS Poll at the start of the campaign said people in their 70s were best suited to be president; 52 percent picked those in their 50s.

Tough to judge by age

Experts say people of McCainâ€™s age are subject to possible increased memory loss, lower energy and a greater vulnerability to aches, pains and a host of illnesses.

Yet as David Ekerdt, director of the Gerontology Center at the University of Kansas, puts it: â€œItâ€™s tough to use age to judge functional health. Some people in later life can be very capable and others have great limitations.â€

McCainâ€™s age is one reason his selection of a vice presidential running mate will be highly scrutinized. If McCain were to die in office, his vice president would take over.

â€œPeople are confident heâ€™s in good health, but age is a factor,â€ said a Republican Party leadership aide. â€œWhoever he picks as his running mate, the lead of the story is going to be that this guy could become president.â€

Americans have been living and working longer in recent years — thanks largely to improved health care. This has triggered such claims as â€œ60 is the new 50.â€

Still, employers shy away from older workers, fearing they will cost them plenty of sick days and often lack high-tech skills. Yet these workers can also provide experience, maturity and, like McCain, confidence touched with humor.

McCain acknowledges he must keep up.

A big test could come at the presidential debates in the general elections, particularly if McCain gets matched up against Obama, who turns 47 in August.

Obama, who would be the first black president and one of the youngest presidents, likes to subtly remind people how long McCain has been around, saying, â€œI respect John McCain for his half-century of service to this country.â€

By the same token, McCain has vowed to repeat Reaganâ€™s admonishment of younger Walter Mondale in 1984, when he said he would not hold Mondaleâ€™s youth and inexperience against him.

If voters embrace McCain as their next president, he would begin the new job in a period in life when most Americans are deep into retirement or at least semi-retired.

But 72 is not considered particularly old in Washington, at least not by those who hold power and want to keep it.

Across the street from the Capitol, six of the nine members of the U.S. Supreme Court range in age from 68 to 87.

Is the â€œChristian Rightâ€ Spinning Apart? 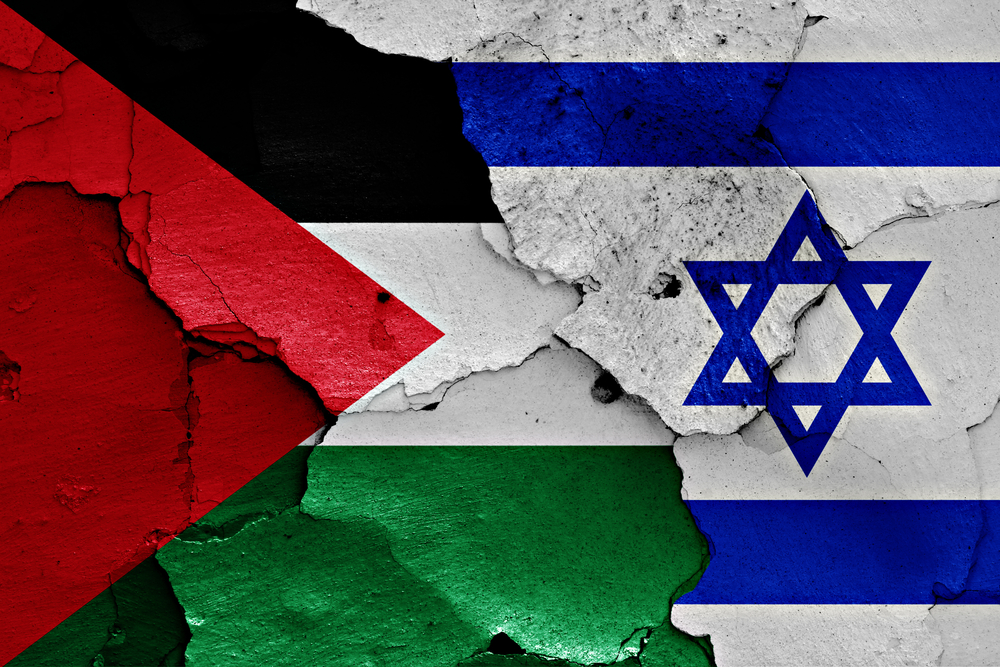 Two Weeks’ Notice
By Manzur Ejaz The US is clear on the point that the Pakistan Army, and not the civilian government, is…