Muslim Americans from Pakistan, Africa, Oakland, Sacramento and Elk Grove came to Oak Park on Saturday for the grand opening of Masjid As-Sabur, Californiaâ€™s newest mosque and the first built by African Americans in Northern California.

They took off their shoes to pray, availed themselves of free health screenings, signed up for Covered California and listened to about a dozen children recite verses from the Quran.

As-Sabur means â€œpatient and consistent,â€ and the Moroccan-style temple with beige stucco walls next to Curtisâ€™ Style Shop at the corner of Stockton Boulevard and 15th Avenue represents the culmination of a 39-year dream, said Imam Haazim Rashed. â€œOur community appeals to people who can relate to the fact that a lot of our members are African American, and our goal is to be a positive influence in the Oak Park/Tahoe Park area, where most of our 100-member congregation is located.â€

The congregation was praying in a 100-year-old white clapboard house before the 3,500-square-foot mosque was built from the ground up on an open field. They have worked â€œto eliminate prostitution on our streets, getting rid of drug dealers, giving out 250 backpacks to school kids and groceries to those in need near the end of the a month,â€ Rashed said.

They also feed the homeless at Loaves and Fishes the fourth Sunday of every month and work to end truancy, vagrancy and graffiti in the neighborhood, Rashed said. The mosque is open for prayers at 6 a.m., 1 p.m., 4 p.m., 6 p.m. and 8 p.m., and plans to start a youth outreach program. It also has a public-affairs TV show on Access Sacramento, Rashed said.

Along with people living in the neighborhood, â€œwe have some Afghans, Pakistanis, Ethiopians, Saudi Arabians, Fijians and Asians coming in to pray, including those who work down the street at the UC Davis Medical Center,â€ said board member Aliane Hasan.

The new mosque is open to all people, â€œbut itâ€™s important to celebrate your own and take pride in being able to build and construct and add value to America,â€ Hasan said. â€œA lot of our African American history has been lost, and a lot of the slaves were Muslims from Sudan, Nigeria, Ethiopia, Somalia and Egypt. Because this new building is standing, this history cannot be erased.â€

Rashed, the imam, said the most of $700,000 needed to build the new mosque came from Hasan and her husband, retired longshoreman Marion Hasan, and Shareef Abdur-Rahim, the Sacramento Kingsâ€™ director of player personnel and general manager of the Kingsâ€™ Development League franchise, the Reno Bighorns.

Abdur-Rahim said heâ€™s been coming to worship in Oak Park since he moved to Sacramento 81/2 years ago. â€œThe people here remind me of the community I grew up in in Atlanta where my father was an imam,â€ he said. â€œThey are decent people collectively working and sacrificing to do something in their community with not a lot of resources, and I am blessed I could be a part of those efforts.â€

While the new mosque is modest compared to other mosques in Sacramento or around the country, â€œthe people inside are really caring, dedicated people,â€ Abdur-Rahim said.

The congregationâ€™s roots date back to the Nation of Islam, Rashed said. â€œAbout 20 of our members started there and left the Nation to follow Elijah Muhammadâ€™s son, Warith Deen Mohammed, into the Sunni religion about 30 years ago,â€ Rashed said. â€œThe primary difference is in the Nation of Islam, we at the time referred to God as a man, but we no longer do thatâ€“our Sunni religion basically goes back to the Prophet Muhammad (s) as the last prophet of God, and the Quran his last revelation.â€

While many mosques around the country were erected with help from immigrant populations and/or Muslim nations, â€œwe are the first mosque that was built primarily by African Americans,â€ Rashed said.

Bashir Salaam, 74, came from Oakland on Saturday â€œbecause I had to witness this accomplishment. God had a plan for African Americans when he brought us here as slaves … we are the new Africans, and God is with us in America right here in Sacramento.â€

5 things to watch as the 2016 campaign gets underway 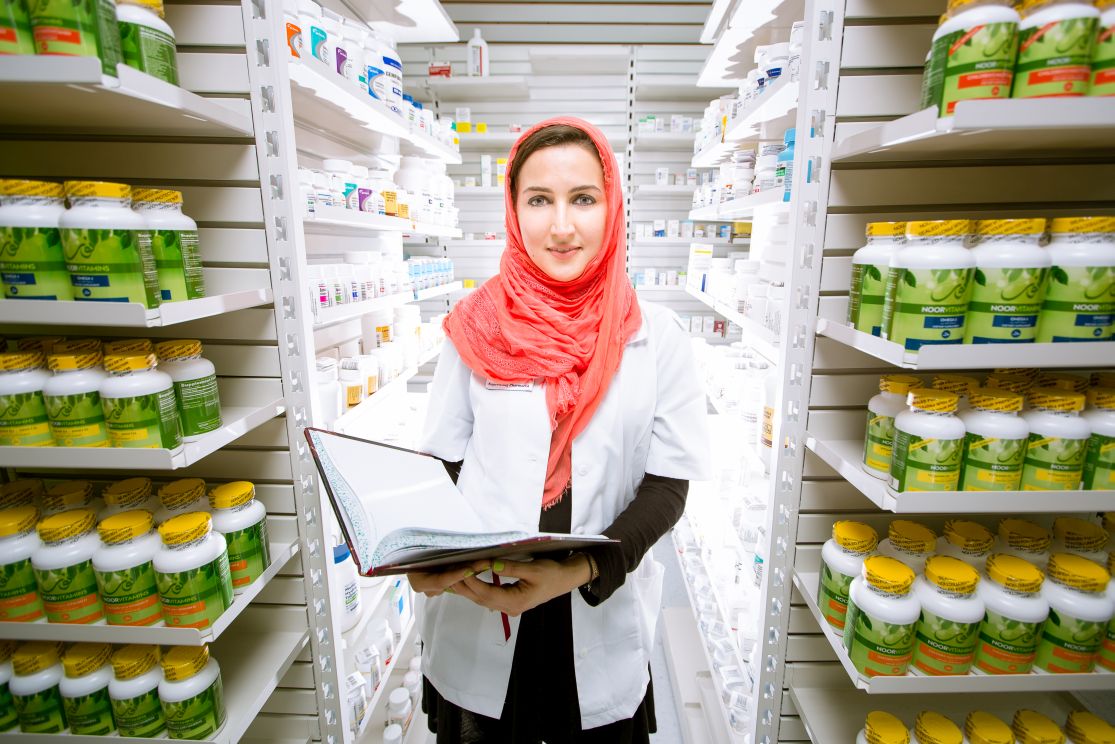