KUALA LUMPUR (Reuters) – Malaysian Prime Minister Najib Razak, whose poor showing in a general election earlier this month has left him vulnerable to the conservative wing of his party, announced a cabinet on Wednesday that was packed with the traditionalists.

The 57-member cabinet was also strikingly short of representatives from the Chinese minority.

Najibâ€™s coalition recorded its worst ever result in the May 5 election, and lost the popular vote for the first time. Its majority in parliament was reduced, throwing an economic reform program into doubt.

Although Najib included some younger elements from his Barisan Nasional coalition and a non-partisan banker and an anti-corruption activist in the cabinet line-up, most of the key posts were retained by established leaders of his United Malays National Organization (UMNO).

The main Chinese party allied with the ruling coalition declined to take up cabinet posts after a dismal showing in the election, and of the two Chinese in the cabinet, one is non-partisan, while the other, a deputy minister, is from a regional party. The previous cabinet had six full ministers from the minority group.

â€œHe has tried to appease the conservatives but he is also reaching out with a reformist message to appeal to the younger generation of voters,â€ said Oh Ei Sun, senior fellow at the S. Rajaratnam School of International Studies at Singaporeâ€™s Nanyang Technological University (NTU).

Najib blamed the poor showing on a â€œChinese tsunami,â€ a remark that stirred up tensions between the majority ethnic Malays represented by UMNO and Chinese, who overwhelmingly voted for a three-party opposition alliance.

Critics have said the coalition was also abandoned by urban voters on complaints of rising corruption and ballooning living costs, despite a series of cash handouts.

Malays make up about 60 percent of the 28 million people, while Chinese comprise more than 25 percent. The country also has a significant minority of ethnic Indians.

UMNO, which dominates Barisan, now faces a leadership election in October or November that is likely to be fought between traditional and reformist wings. Najib may have to step down, ruling party sources have told Reuters.

Conservatives have blamed ethnic polarization and Chinese â€œdisloyaltyâ€ for the election result while reformists have urged Najib to expand steps to make UMNO more inclusive beyond its base of poor, rural Malays.

Malaysiaâ€™s former and longest-serving prime minister, Mahathir Mohamad, a powerful figure in UMNO, was quoted by local media as saying â€œungrateful Chineseâ€ and â€œgreedy Malaysâ€ were to blame for the result.

Many members of the cabinet are seen as Mahathir loyalists, while his son has been named the chief minister of Kedah state, a powerful regional post. The state of Johor, near Singapore, also has a chief minister linked to Mahathir.

â€œDivisions have opened up in Malaysian society,â€ Najib said. â€œNow it is time for all of us, in government and beyond, to put the bitterness behind us, and work towards national reconciliation.â€

In a gesture to concerns over corruption, Najib handed a post in his department to Transparency International (Malaysia) President Paul Low, one of the two Chinese ministers.

In a nod to corporate expertise, he also appointed Wahid Omar, chief executive officer of Malaysiaâ€™s largest bank Maybank, to the post of economic planning minister.

Wahid joins former Malaysia Airlines CEO Idris Jala, who was retained to continue the countryâ€™s $444 billion economic transformation program that was launched in 2009.

â€œNajib has made a gesture, he appointed Khairy and it is known that Mahathir doesnâ€™t like him. So Najib is stepping a little out of Mahathirâ€™s shadow,â€ said Oh, the senior fellow at NTU. 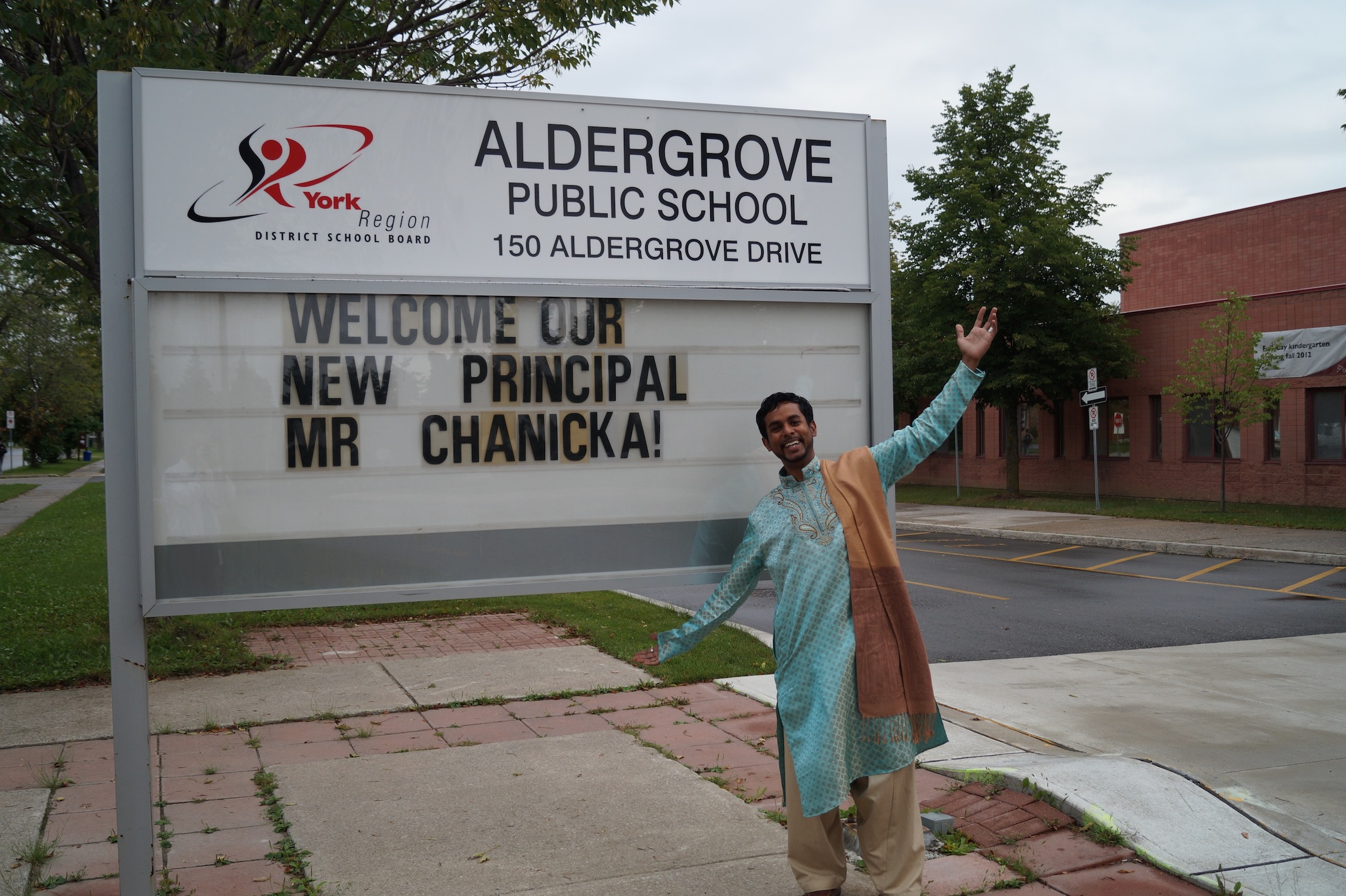