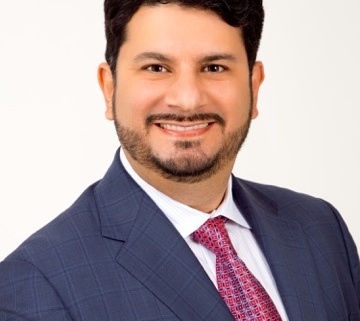 -How many of us have wondered about the “halalness” of our investments?

With 6 to 7 million Muslims in America and a buying power of $100 billion, Islamic finance is still in its infancy in the U.S.

We sat down with the perfect person to discuss this matter, Naushad Virji, founder & CEO of Sharia Portfolio, a boutique asset management firm specializing in Sharia-compliant investing.

After graduating with a degree in Business Administration from University of Florida, Naushad began his career in setting up a small hedge fund. “My focus at the time was only to invest in companies which I believed to be halal. I didn’t want to go outside of my comfort zone which meant no alcohol, pornography, tobacco, gambling, or weapons manufacturing”, he shared. “It was an exciting time for me because I was able to invest yet avoid areas that didn’t conform to my personal values and still do very well. Our initial return was 20% per year. I was happy and my clients were very happy.”

When his wife started United Muslim Foundation, a non-profit organization focusing on establishing unity through community service, Naushad became more involved with the local Muslim community in the Orlando area. In discussing what he did for a living and specifically the avoidance of non-halal investing, he realized there was a great interest and appeal in what he was doing. People kept asking him to invest their money. It dawned on him that with all the various regulations pertaining to a hedge fund, he would have to switch to setting up an investment advisory firm and therefore in 2005, Sharia Portfolio was officially launched.

Why the name Sharia Portfolio? With all the negative connotations attached to the word and increasing use of the phrase “creeping sharia”, did that affect his business in any manner? Surprisingly it didn’t. “I decided on this name because in one word it described the company. Originally, we started with a team of three people and we couldn’t keep up with the demand. There was an email that an anti-Muslim group sent out that spoke out against sharia compliant investing and mentioned Amana Mutual Funds, Azzad Investments, and a few other companies, but we weren’t mentioned at all. Frankly I was a bit offended!” laughs Naushad. “I joked with my staff that maybe we should contact them and complain that we weren’t on that list.”

Today Sharia Portfolio, has grown to a team of 10 financial professionals with a total asset management of approximately $40 million. “We hope to be at about $100 million by the end of the year. Our average rate of return over the last 10 years has been about 11 percent, and in the last 3 years, since the market has done very well, it has been about 14.5% to 15%.”

With regards to halal investment growing in America, Naushad is extremely optimistic. “According to a statistic released by DinarStandard, over 80 % of Muslims believe alcohol, gambling, and some of those areas are wrong and haram, but less than 20% actually avoid them in their investments. So that gives me a pretty big market,” he states. “What differentiates us from our competitors is that we see ourselves as financial advisors and consultants and our focus is more heavily on individual stocks as opposed to mutual funds,” he adds.  But Naushad isn’t the only one with his eye on this huge market. According to him, four of the large major financial firms have reached out to him to buy out Sharia Portfolio in the past year, but he has no plans to sell.

With Naushad’s diverse background, being born in Italy, brought up in southeast Florida, and raised by parents of South Asian descent, family is an integral part of his leisurely activities. They try to spend as much time as possible together. “We’re going to blink one day and our kids are going to be gone, and when that happens, I don’t want to have any regrets,” he reflects poignantly.

What is Naushad’s advice to budding entrepreneurs? “Be determined, focused and think long-term. Have a clear vision of where you want to be and take the necessary steps to get there. Don’t expect to make your first million right away, my first year when I started my hedge fund, I only made $112!”

Editor’s Note: Faisal Masood is the Founder and President of the American Muslim Consumer Consortium Inc. He has more than 20 years of management consulting, business management, entrepreneurship and sales management experience. Currently he works for JP Morgan Chase in New York. Sabiha Ansari is Co-Founder and Vice-President of the American Muslim Consumer Consortium, Inc. (AMCC). She has a degree in Psychology, is a Certified Empowerment Coach, and a consultant with Canavox, a program of Witherspoon Institute dedicated to promoting family and marriage values. The views expressed here are their own. With editing by Mahvish Irfan. 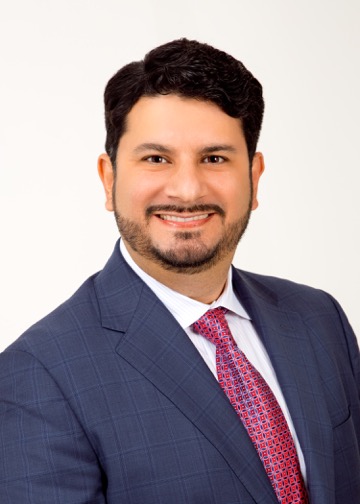 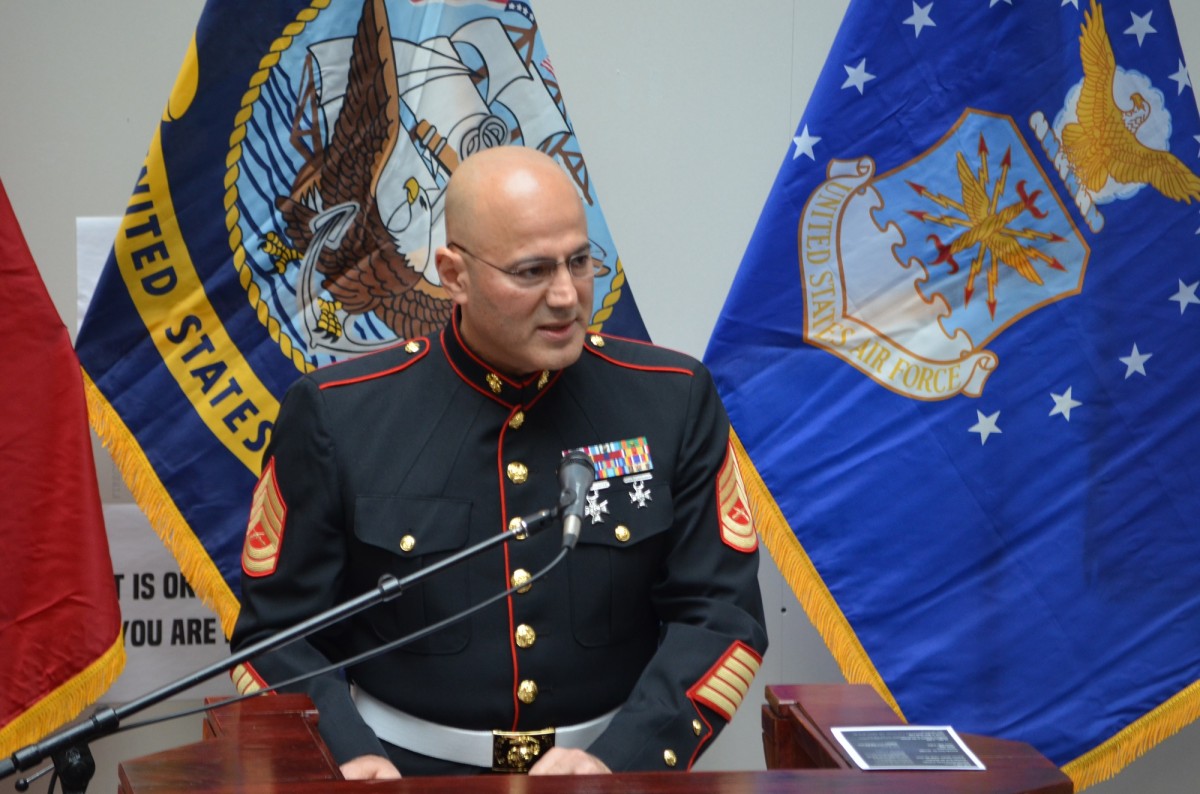