Listen to Your Soul

â€œHe it is Who has sent down to thee the Book.  In it are verses basic and plain, clear in meaning: they are the foundation of the Book.  Others are not entirely clear.  But those in whose hearts is perversity or wickedness follow the part that is not entirely clear, seeking disharmony and searching for its hidden meanings.  But no one knows its true meanings except ALLAH.

And those who are firmly grounded in knowledge say: â€œWe believe in it.  The whole of it is from our Lord:â€™ and none will grasp the Message except men of understanding.â€

(Repeated from earlier column.)  Many people seek the magic formula for guaranteeing success and the pleasure of ALLAH.  After all, isnâ€™t that what we all are seeking?  I think that most people, whether they are Muslim, Christian, Jewish, or other, have this basic innate characteristic that has us seeking the pleasure of G-d, no matter what we call Him.

ALLAH says the plain and basic teachings of the Qurâ€™an are what He desires us to focus on.  If we adhere to the basic tenants of the religion, we are virtually guaranteed paradise.

Iâ€™m talking about not imbibing intoxicants, not eating pork, not brutalizing your wife or children, not committing adultery and fornication, being charitable to your neighbor, and many other basic, common-sense directives.  These teachings are inherent in all of us.  They just have to be enhanced.

This brings me to the point of reminding us to revisit some of the teachings and tenants of our religion that we felt a special affinity for, or which was instrumental in sparking our faith in the first place.  Whether you were born into a practicing Muslim family, or you reverted, it was most probably the plain and basic teachings that ALLAH sent through His prophet, Muhammad (s) that endeared you to the faith.

When I first became Muslim in 1976, the teachings of Imam W. D. Mohammad had me spellbound most of my waking hours.  Granted, I was fresh from a different experience and therefore enthralled by the common sense explanations of Islam that were so explicit and plain â€“ and remain so today.  Imam Mohammed is credited with almost single-handedly turning an entire community of people from false worship of Elijah Muhammad, to the clear universal teachings of Islam.

ALLAH, in His message to the world, constantly tells us that He is Lord and there is nothing equal to Him.  He further tells us that Adam (human beings) is next in line to Him.  He (ALLAH) tells us that we have nothing to submit to except Him.  This was great news to me.  It took a person who had bred-in inferiority complexes and elevated him to the lofty station right under the Lord, Master, Ruler, and Boss of all creation.  Imam Mohammed brought this point home beautifully utilizing the foolproof beauty of ALLAHâ€™S Word.   I donâ€™t believe there is anything in the worlds as powerful as this.

Read and listen to what ALLAH says in His Book.  Listen to ALLAH for true success. 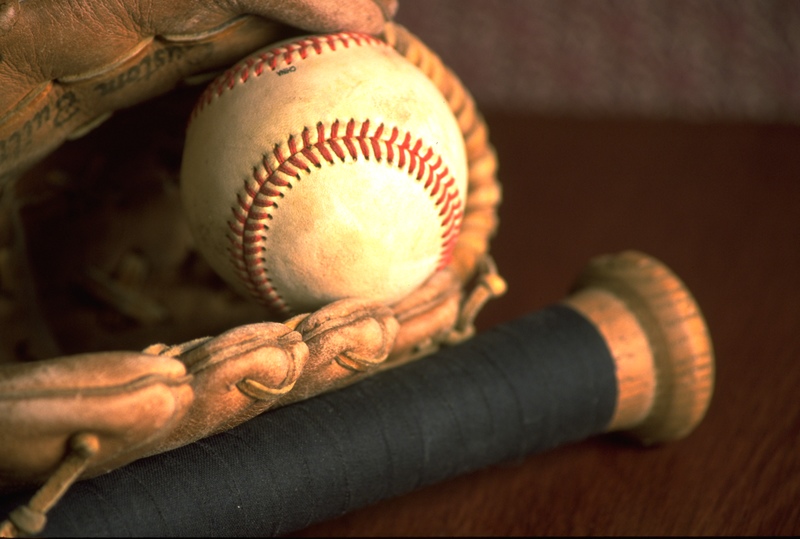 The Fear Factor
By Dr. A.S. Nakadar The people in Connecticut sent a strong message to President Bush and his neo-con allies that…

© 2020 MuslimObserver.com, All Rights Reserved
Unawareness—A Sly Threat The Next Step: A Stealth Drone
Scroll to top