Life in Gaza… and the Peace Process

New York City–August 12th–It is hard for the Muslim to realize that Jews are not the enemy for the atrocities within our mutual Holy Land, rather the perverted doctrine of Zionism is the culprit.

I was fortunate to be on a conference call with Mitchell Plitnick, the Director of the U.S. Office of Bâ€™Tselem, the Israeli Information for Human Rights in the Occupied Territories.  This independent Israeli Information Center documents abuses under their law, and has been able to make a difference legally and in the sight of public opinion.

This call was sponsored by Churches for Middle East Peace to examine the conditions on the ground especially in Gaza and how it impacts the larger peace prospects.

Mitchell Plitnick, the Director of the American Office of Bâ€™Tselem: the Israeli Information Center for Human Rights in the Occupied Territories–is a highly respected analyst.  He was born into an Orthodox Jewish family here in New York, and was educated in a Yeshiva (much like an Islamic Madrassa).   Strangely, he had grown up in an extremist Jewish environment, and during his earlier career supported the Settler Movement until he began to question the status quo.
Plitnickâ€™s Bâ€™Tselem attempts to guarantee rights within the Occupied Teritories.

Yet Gaza itself, which is no longer under law â€œan Occupied Territoryâ€ although Israel still holds responsibility for it under International law due to its brutal blockade — has not changed since the War.  Historically, the Strip has been a dependent district for centuries â€“ Turks, Egyptians, British Israelis et al.  At the moment it is legally beholden to Tel Aviv for supplies which responsibility the IDF (Israel Defense Force) has been ignoring.

There has been no post-War reconstruction of Gaza City and its hinterlands due to the blockade.  Besides, little food or medicine is permitted by the Egyptian and Israeli Commands.

This blockade cannot be justified for Israeli security.  â€œGazan human rights cannot be bargained away for Israeli security!â€ The conditions are desperate!  It is in Israel not Hamasâ€™ hands while the United States has not moved forward along the lines of our new Executiveâ€˜s rhetoric.  The situation in Gaza has remained static since Hamasâ€™ 2006 election.  Israelâ€™s raison dâ€™Ãªtre for the Blockade was to force the Palestinian Arabs to suffer and to overthrow Hamas.  Well, â€œCollective punishment is illegal!â€  Plitnick, further, stated that â€œThe condition on the ground canâ€™t be argued morally or legally.  The International community should add the suffering of the peopleâ€ into the equation!

On the other side of the struggle, â€œMost [Israelis] thought Operation Cast Lead [the Gaza War] was not a successâ€¦ [for its] objectives were not met.â€  Most of the post-conflict coverage center on how the War was conducted.  Gazaâ€™s economy has been decimated by the Operation.  The anger in Gaza, of course, is not against their government, but the Jews and Egyptians.  There is a good chance that Hamas could carry the upcoming elections, too, on the West Bank.

The Egyptians are, further, fearful of the Hamas government because of their close relationship with the Muslim Brotherhood, the second largest party in Cairoâ€™s Parliament.  Furthermore, Alexandria does not wish to see refugees overflowing from the Rafah boundaries where there was a revolt of a sub-sect two weeks ago who wished to spread an even more stringent form of Islam over the whole of Palestine than the Islamist Hamas.  Although, at the same time, Egyptian businessmen feel they may be able to wrench the wretched electrical blockage away from the Israelis and to supply the Gazans to Egyptâ€™s economic advantage.

WHO (the World Health Organization) et al. has declared that medical supplies are grossly inadequate.  The Israeli Branch of Physicians for Human Rights has been able to provide the bulk of medical relief in Gaza itself and, also, to much of the Occupied Territories.

To a question, Mr. Plitnick replied that Hamas would have a hard time to deny elections now although their relations are still confrontational with Fatah.  Hamas is in firm control of their miniscule republic although the human rights situation is less than optimal (human rights can only arise and thrive in situations where there is political stability with no outside threat bearing down on the â€œcommonwealthâ€).  Yet their citizens overwhelmingly support their administration.  Still, on the other hand, Gaza City is desperately attempting to discover an open door to the Obama Presidency.

The issue of the Israeli Cabinentâ€™s demand for the one missing Israeli soldier is a question of one to thousands of Palestinian prisoners.  The Palestinians on the West Bank are desirous for change, too, while back in Gaza, none of President Obamaâ€™s promises have come to fruition.  In both areas, there has only been the ebb and flow of violence:  In Occupation this is a constant!

Plitinck acknowledged that Iran was a major International supplier to Hamas for the Farsis own propagandistic purposes –  to demonstrate their unwavering support of Palestine to the Islamic world, but Hamas itself is not an extension of Tehranâ€™s foreign policy agenda.  If Persia and Gazaâ€™s ties were severed, the modern Philistines could and would find alternative aid and support.  The regime in Gaza City is a Palestinian National Movement!

Speaking on the politics of his own country, Mitchell Plitnick stated that the sectarian (Foreign Minister) Lieberman, who is now under investigation for corruption, is one of the worst disasters to overtake his nationâ€™s body politic.  Although our human rights NGO (Non-Governmental Organization) Director stated that he (Lieberman) was not listened to within the Cabinet, he represented a severe tilt towards the right in Tel Aviv, and that is why U.S. pressure must be applied to the government there.  American Jews are much more liberal than Israeli officialdom as a whole, he argued; and, thus must let their voices be heard in American-Israeli debates while taking into account Israelâ€™s legitimate security concerns.  (One of the problems in Israelâ€™s Commonweal is that they over accentuate their security requirements over what is reasonable.)

For instance, building materials should be permitted into Gaza; so, the Strip can be reconstructed! 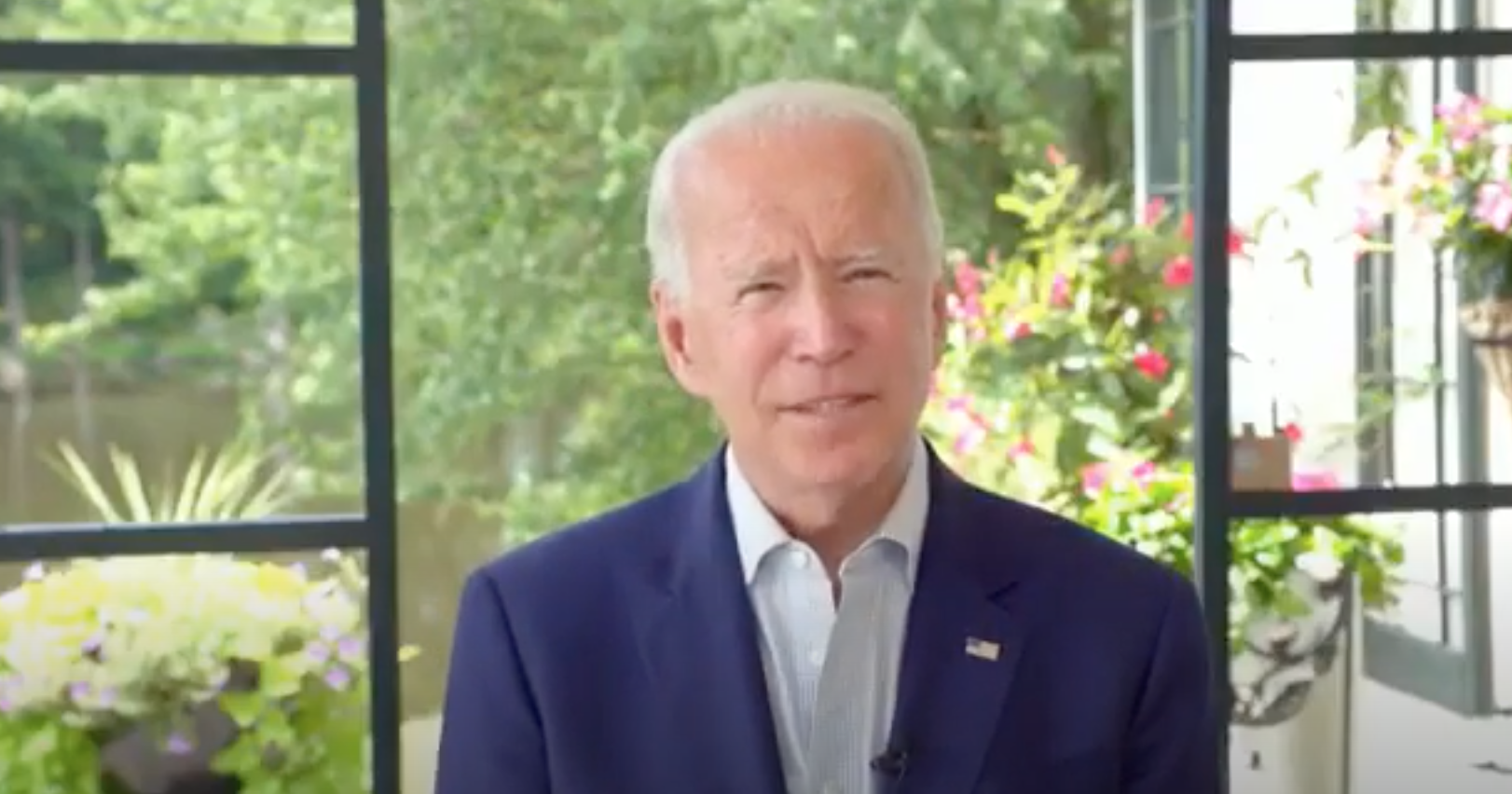 Focusing on the Spiritual Side Rather than the Cultural Side

How Did You Convert to Islam

© 2020 MuslimObserver.com, All Rights Reserved
The Tender Plants Of Our Society Houstonian Corner V11-I35
Scroll to top