Let Allah “See” for Us

1.      Alif Lam Min
2.      2. This is the Book; in it is guidance sure, without doubt, to those who fear ALLAH;
3.      Who believe in the Unseen, are steadfast in prayer, and spend out of what We have provided for them;
4.      And who believe in the Revelation sent to thee, and sent before thy time, and (in their hearts have the assurance of the hereafter.
5.      They are on true guidance from their Lord, and it is these who will prosper.

The Holy Qurâ€™an starts with Al Fatiha, seven short verses that basically testify to the Power, Beneficence, and Mercy of Almighty ALLAH; and then asks for His Guidance.  After these seven mighty verses, the second chapter (the verses above) then wondrously tells you where that guidance is.

When we look on the back of a U.S. dollar bill, we see a single eye over a pyramid.  This is commonly called the â€œall seeing eyeâ€ or the â€œmindâ€™s eyeâ€, or â€œThe Third Eyeâ€.  This is symbolic language for our perception or being able to understand the whyâ€™s of our existence.

ALLAH, The Almighty, says belief in that which we cannot see is basic and fundamental to our status as Muslims and adherents to the religion of Al-Islam.  ALLAH starts off this sura with the mystic letters Alif, Lam, Min, but doesnâ€™t explain what these letters mean.  Never-the-less, they obviously have meaning because ALLAH says that the entire book is guidance sure.

For one thing, everything that we want to know might not be what we need to know or might not be what we can handle if we knew.  Maybe itâ€™s too much for our brains to absorb.  Still, it is pertinent to our religion because ALLAH included it.  These unseen verses might be affording us a protection that, had we not had it, would doom us to certain destruction.  You canâ€™t see what holds up the Earth.  You canâ€™t see what separates the sweet water of the lakes from the salty water of the oceans â€“ but you believe it is a fact because you have the evidence.

You also have evidence of ALLAHâ€™S promise to us.  It has been proven time and time again as a perfect blueprint for successful living.  ALLAH says you first have to have a profound respect and love for Him.  Next, believe in other unseen that He is utilizing for the good of the creation.  Next keep up devotion and submission to Him through prayer and spend a portion of that which He has given you.
Next, know that He didnâ€™t just create you and leave you alone â€“ He sent guidance to you through His prophets (Peace is on them all).  ALLAH promises that these are the ones who will be successful.

So do you want to be prosperous?  Do you want to be peaceful?  Do you want to have the assurance that when you leave this life that there is a much better life waiting for you?  Of course you do, and the way this is attained is to be guided by ALLAH.  Then you will â€œseeâ€ the benefits of believing in the unseen.  The unseen is there for our protection not for our visual direction.  Constantly submit and â€˜seeâ€™ what I mean. 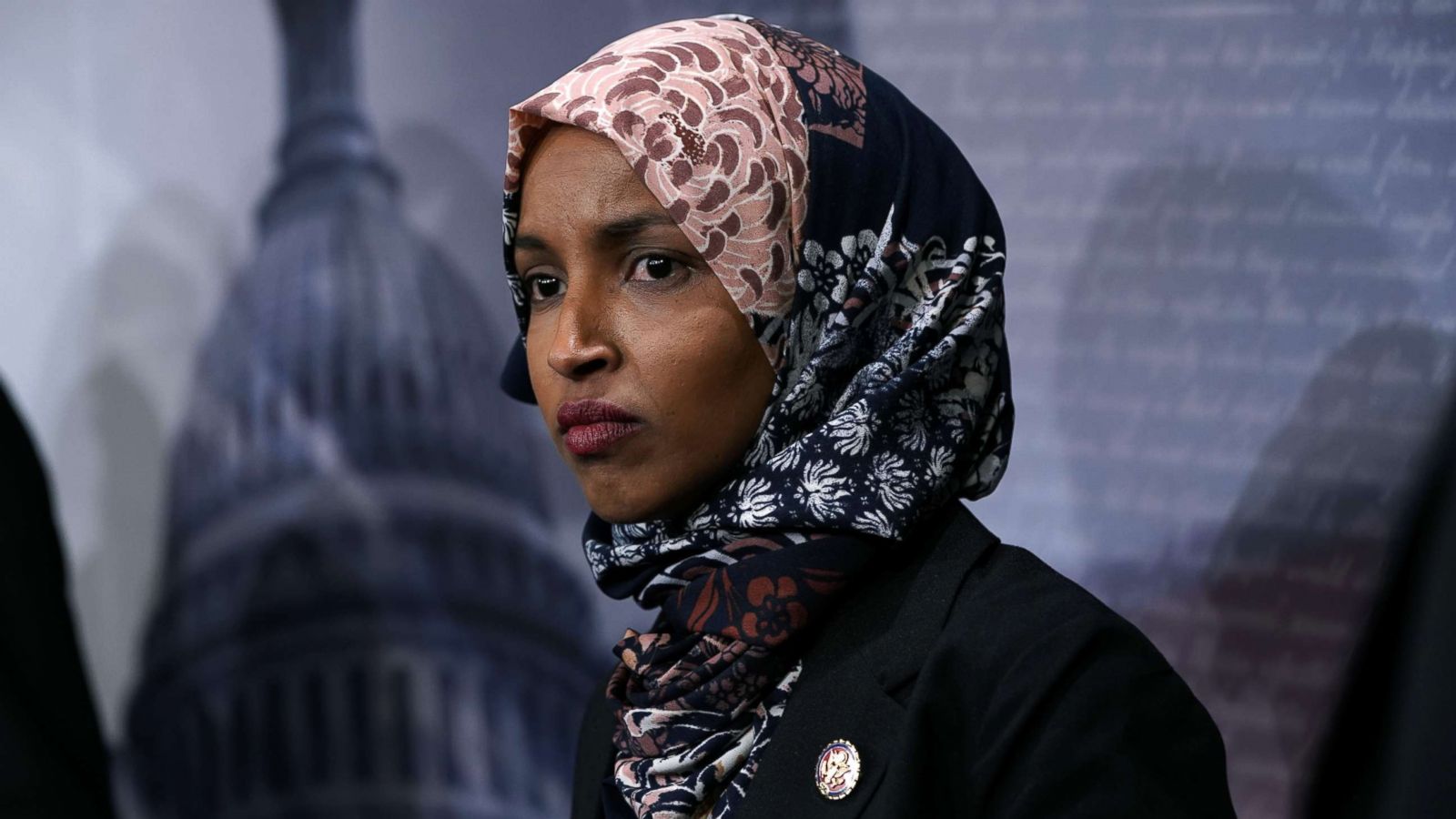