The mandate of the 20-month inquiry expires in June but the cabinet passed the decision to ask for a one-year extension while in session, the officials said. The extension, once approved by the United Nations, would come into effect from June 15, 2007, when the current mandate expires.

The 15-member Security Council has already extended the mandate of the inquiry twice following earlier requests from the Lebanese government because the investigation had run into difficulties, partly due to Syrian reluctance to cooperate and disputes over the veracity of witness statements.

Despite misgivings that the commission, led by Belgian prosecutor Serge Brammertz, had its hands full, the Security Council last week decided to assist Lebanon in probing recent bus bombings in a Christian town.
Lebanon has witnessed 15 attacks on politicians, journalists and public places since Haririâ€™s truck bomb assassination in central Beirut two years ago.

A preliminary U.N. inquiry has implicated Syrian and Lebanese security officials in Haririâ€™s killing.
In an interim report in December Brammertz said the inquiry was turning up significant links between Haririâ€™s death and 14 other later attacks in Lebanon. He said his probe continued to make numerous demands for interviews and evidence on Syria, which was cooperating in a â€œgenerally satisfactoryâ€ manner.

Syria, which ended its 29-year military presence in Lebanon in 2005 after an international outcry over Haririâ€™s killing, had been the dominant political force in its smaller neighbor since the 1975-1990 civil war.

Four Lebanese ex-security generals have been charged in connection with the crime, but no indictments have been issued so far. Lebanon is working with the United Nations to set up an international tribunal to try the suspected assassins.

The establishment of a special tribunal is at the core of a political crisis between the Western-backed government and an opposition led by Syrian-backed Hezbollah and its allies.

The anti-Syrian majority coalition accuses Syria of killing Hariri and says the opposition wants to block the tribunal to protect Syrian officials. The opposition says it agrees to the tribunal but wants to make some changes to its statute to ensure it would not be used as a political tool. 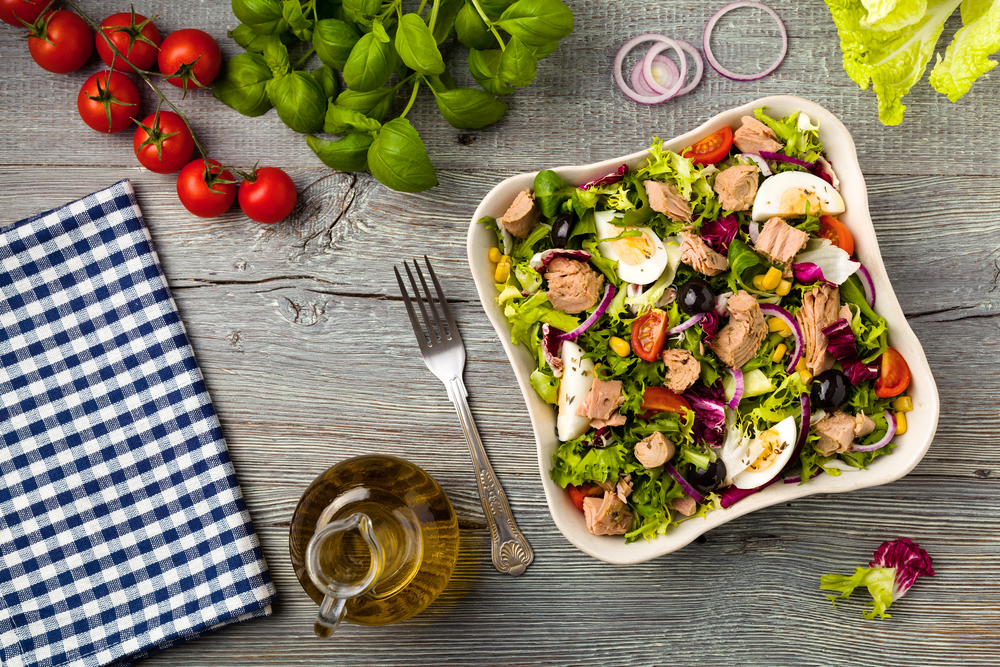 A Kale Salad Bursting with Antioxidants

© 2020 MuslimObserver.com, All Rights Reserved
On the Lighter Side: Child Recites Qur`an The Iraq Effect: War Has Increased Terrorism Sevenfold Worldwide
Scroll to top