As in present times people living under Stalinist-style autocracies feel afraid to speak their minds, or as in the days after 9/11 when Muslims truly did not know if their lives and property and livelihoods were secure, Rep. Peter King of New York managed to send a chill down the collective spine of the Muslim community, with hearings that were nominally addressed at rooting out the radicalization of the Muslim community but which are in fact rooted in total ignorance of and abhorrence of the Muslim community.

And so it was with electric interest that the IAGD community welcomed Rep. Keith Ellison (D-5th-MN) to speak about the hearings.  The theme of Ellisonâ€™s speech both before and during the question and answer session, was that Rep. King (R-3rd-NY) had attempted to attack every Muslim in the United States through unfair smear tactics, but that this attempt had failed and had brought into light Kingâ€™s unsavory but intimate relations with terrorism in the past.  Another theme which underlay Rep. Ellisonâ€™s speech was that the Peter King assault on the Muslim community was in fact the tip of an iceberg, with King as the tip of a spear which is in the hands of other famous anti-Muslim zealots.  While Rep. King had damaged his own career and public image by throwing into the light his own association with terrorism and his own intolerance, he would not stop because the impetus for his inquisition, however damaging to him, was from those other anti-Muslim zealots.

What was interesting was that Rep. Ellison showed with very clear and persuasive arguments that Kingâ€™s target had never been to root out radicalization in the Muslim community, since in fact he never even invited as witnesses members of the law enforcement community.  The only member of the law enforcement community who did speak at the hearings was invited by the Democratic opposition, and spoke favorably of the Muslim communityâ€™s cooperation in combatting terrorism post-9/11.

In fact, that sheriff pointed out that the hearings were counterproductive.  â€œClearly, we should be examining radicalization as an issue that affects all groups, regardless of religion,â€ Sheriff Lee Baca said.

Sheriff Bacaâ€™s arguments highlight a vital point, that the hearings would stifle Muslim cooperation with non-Muslims at a critical time.

â€œIt is counterproductive to building trust when individuals or groups claim that Islam supports terrorism,â€ he said. â€œThis plays directly into the terroristâ€™s propaganda that the Westâ€™s â€˜war on terrorâ€™ is actually a â€˜war against Islam.â€™â€

Open Letter to the US Ambassador to Egypt 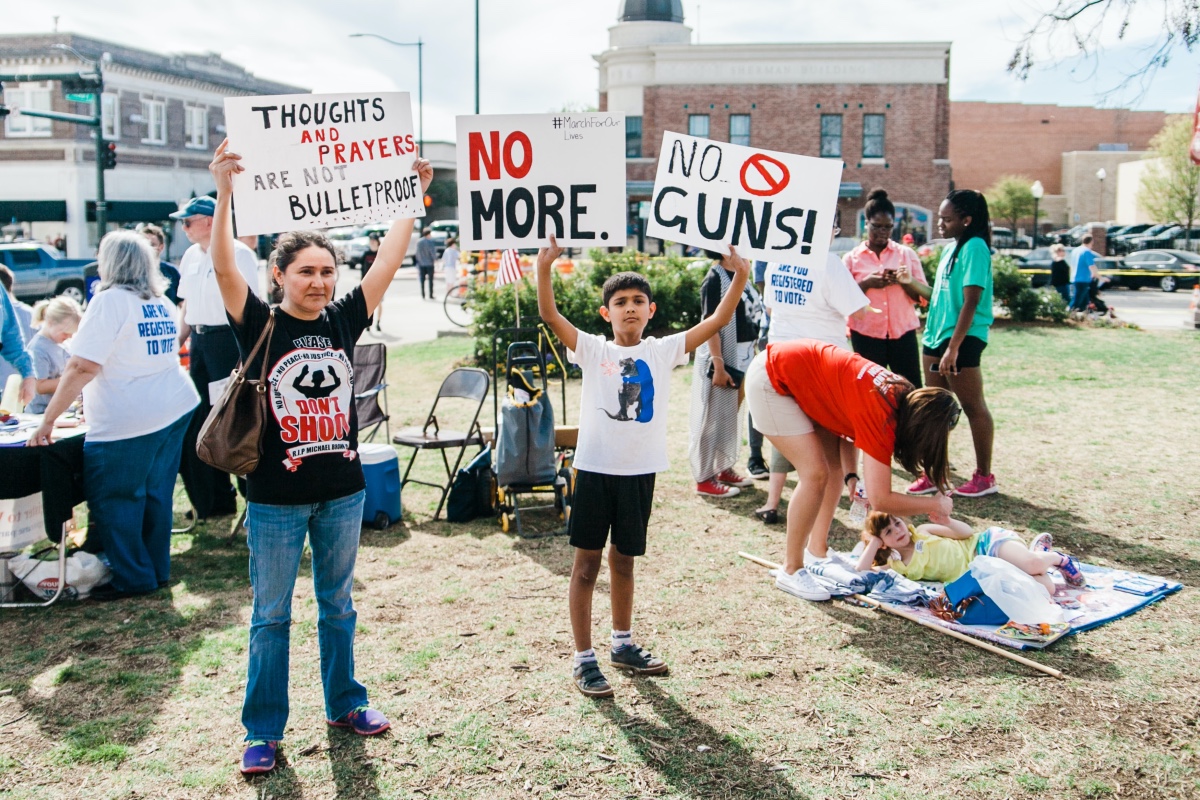 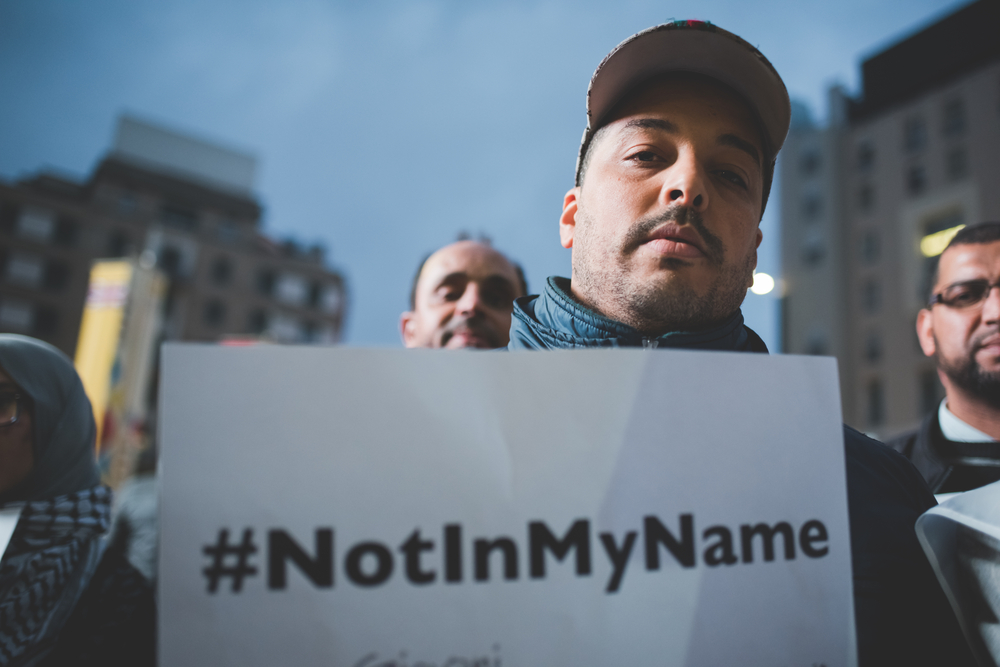