Only in LA, can a basketball great like Kareem Abdul-Jabbar feel that he isnâ€™t recognized like he should be. The form of recognition that Abdul-Jabbar is looking for is a statue of himself in front of the Staples Center. Today, the current collection of statues include Magic Johnson, Jerry West, Wayne Gretzky, Oscar De La Hoya and broadcaster Chick Hearn.  Abdul-Jabbar told The Sporting News, â€œI donâ€™t understand. Itâ€™s either an oversight or theyâ€™re taking me for granted. Iâ€™m not going to try to read peopleâ€™s minds, but it doesnâ€™t make me happy. Itâ€™s definitely a slight. I feel slighted.â€  And in a statement he added:  â€œI am highly offended by the total lack of acknowledgment of my contribution to Laker success. I guess being the linchpin for five world championships is not considered significant enough in terms of being part of Laker history.â€

It seems like things have not been good between Abdul-Jabbar and the Lakers, since he feels slighted when asked by the Lakers to take a salary cut while the team was paying Phil Jackson more than $10 million to coach and was also offended by getting seats on Lakers flights in the back of the plane when spacious seats were available up front.

â€œItâ€™s just about a whole lot of smaller incidents that, as they pile up on you, you get the feeling you donâ€™t mean anything to them,â€ he said.â€Iâ€™ve never been this vocal about anything,â€ he said. â€œIâ€™ve always tried to stay out of the fray and not be an object of controversy.â€

And Kareem made it clear he feels the Lakers have taken care of Magic Johnson, but not him. Asked about his relationship with Lakers owner Dr. Jerry Buss, he answered: â€œItâ€™s okay . . . When you look at what he did for Earvin and what he did for me, big disparity there.â€ 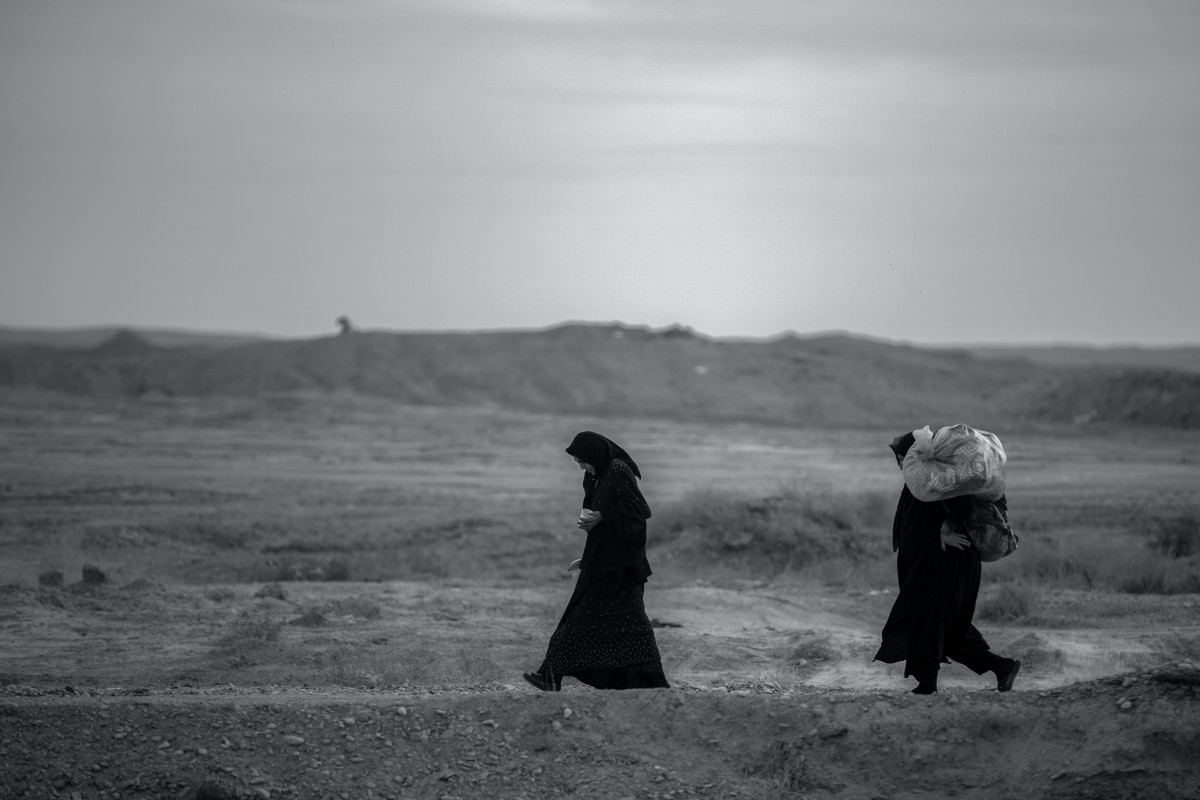 Malcolm X’s Thoughts on His Return from Hajj
In April of 1964, the man famous for forceful resolutions to the race problems in America made Hajj.  Below is…

First Pakistani in Space Will be a Woman

© 2020 MuslimObserver.com, All Rights Reserved
Muslims at the 2011 French Open Pres. Obama’s Speech on the Middle East and North Africa
Scroll to top