The country of Afghanistan celebrated its first international soccer match in Kabul in a decade with solid 3-0 victory over neighboring country Pakistan. A capacity crowd of 6,000 onlookers was at the Afghanistan Football Federation (AFF) Stadium to witness the spectacle. The match was played on an artificial pitch funded by the FIFA world body, and it was the first home international since Afghanistan played Turkmenistan in 2003.

Civic pride was evident amongst the fans, but that was even trumped by the sheer joy of victory in the match itself, a match was promoted as a symbol of footballâ€™s ability to foster peace and unite countries in a shared love of sports. â€œI am a huge football fan, and this match was so important for us,â€ said Shabir Ahmad, 27, a government employee at the match. â€œThere are a lot of rivalries between Afghanistan and Pakistan, even if this match was meant to boost friendship.â€

Security was tight at the affair, as Kabul has been rocked by a series of militant attacks this year. Hoards of riot police and soldiers had to beat back frustrated fans who could not get tickets locked outside of the stadium. There was very little sign of Pakistani support at the match, despite thousands of Pakistanis living and working in the Afghan capital. But the match was attended by some senior Afghan officials and foreign diplomats, including the British ambassador.

One fan, Ahmadzai Fazeli, 25, said that insurgents at a Taliban roadblock in volatile Wardak province had wished the team well. â€œOn the way here the Taliban stopped me. I told them I was going to the football match, and they happily let me pass,â€ he said. â€œNow I am here feeling very patriotic and happy.â€ The final whistle triggered delirium as players paraded the national flag in front of dancing spectators and crowds celebrated on the city streets.

The historic match will be followed up later this week by the start of the second season of the eight-team Afghan Premier League. Afghanistan, ranked by FIFA 139th in the world just above Pakistan, has a return leg with Pakistan scheduled to be played in Lahore, Pakistan in December. 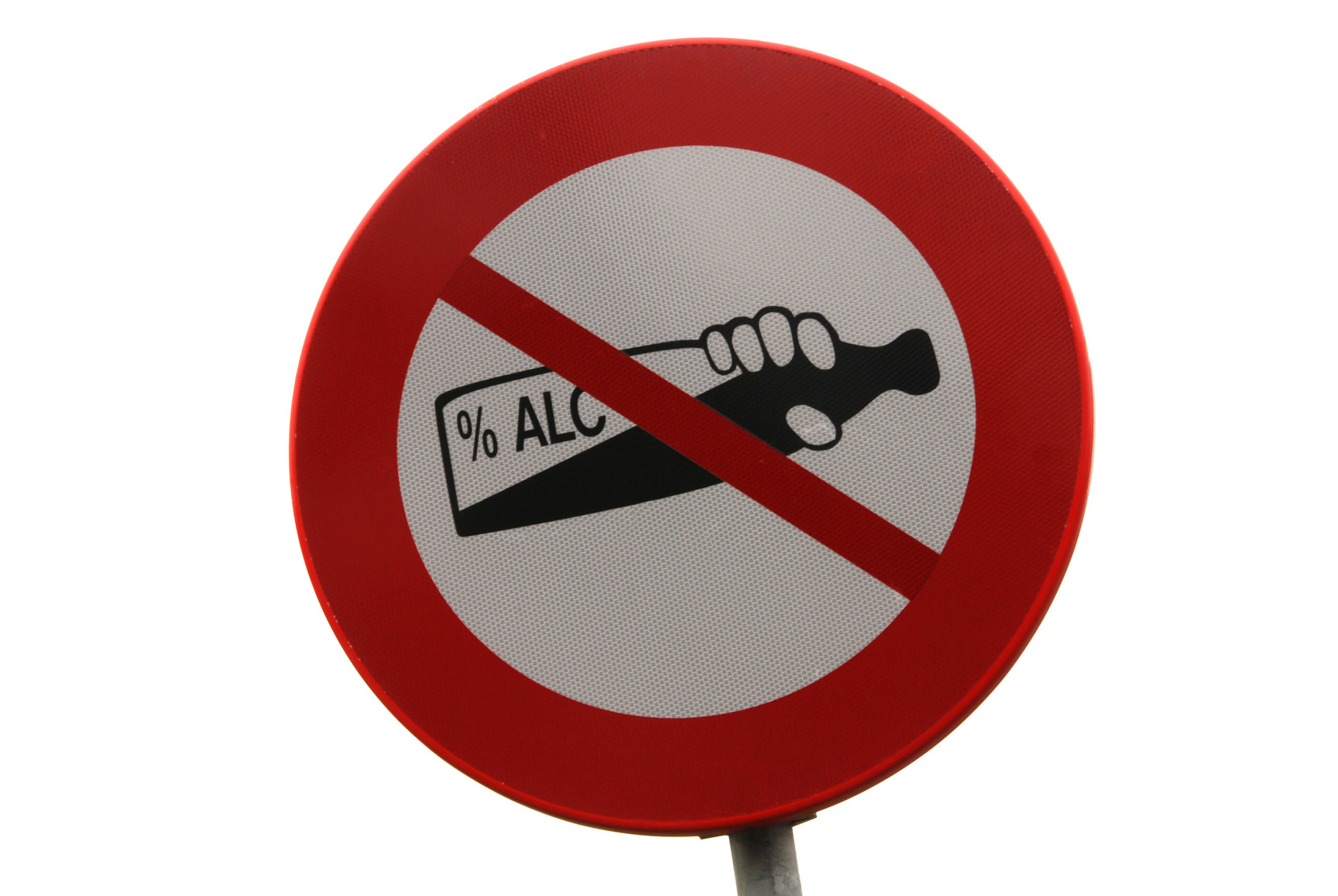 Declaration of Saudi Scholars Regarding the Coup in Egypt

When is a Military Coup not a Military Coup?
When it happens in Egypt, apparently By Robert Fisk     Those Western leaders who are telling us Egypt is…

© 2020 MuslimObserver.com, All Rights Reserved
Egypt: the Hypocrisy of the Human Rights industry Farah Considered for Knighthood After Latest Feat
Scroll to top