I like the Wachowskis: They’re pretty good at blowing our minds, and much better at blowing things up. In The Matrix, they tried to convince us religion was a computer program—but one that freed your mind, and your body. In V for Vendetta, they had tyranny and terror play musical chairs. Which is to say, I didn’t just look forward to Jupiter Ascending. I binge-watched the trailer. I showed up on opening night. And I got what I wanted, even if I was a little disappointed.

Once you get over her name, you start to like Jupiter Jones (Mila Kunis): She’s a more than averagely attractive and overworked maid, splitting her meager earnings with the extended Russian family. She’s also royalty, except she doesn’t know it. Because, as we’re about to discover, humans have been around for about a billion years, evolving entirely elsewhere in the universe. We’re not Earth because of Adam and Eve, but a truth far more terrifying. When the time comes, the House of Abrasax, which owns and controls our planet from afar, will make a vile profit from us.

Unless Jupiter can stop the three of them.

The House of Abrasax are foppish Titus, who resides on a pleasure boat (with a church); wall-flowery Kalique, who lives in the Great Mosque of Isfahan; and vilest of all, Balem, who was never hugged as a child, and therefore goes to work inside hell. Their tussle over their late mother’s vast estate gets even nastier when they find out Jupiter Jones is their deceased mom, and therefore has claim to what they thought was now theirs. It’s called ‘reincarnation’: The universe’s organic, grass-fed answer to cloning.

Science fiction and fantasy function as long as they can build internally coherent universes and keep us satisfied they’re playing by their own rules. For Jupiter Ascending, we have to believe that every so often the exact same genes repeat themselves in the exact same pattern. ‘Reincarnation,’ the only obviously religious meme in the entire movie, means trouble: Jupiter must avoid the machinations of her offspring while deciding her feelings for the lupine Caine Wise (Channing Tatum), determining whether she or anyone else can hold a conversation with Stinger Apini (Boromir of Gondor), and asking herself why Stinger’s daughter (no idea) needs to be in this movie.

As far as February movies go, Jupiter Ascending is amusing and entertaining, as long as you don’t think about it too much. (Spoiler: Humans on Earth were crossbred with ‘indigenous’ DNA, yet somehow this spliced species produces a Jupiter genetically indistinguishable from the otherworldly Abrasax.) But the greatest letdown is in the actual technology, the special effects that aren’t very special at all. They’re confusing, even ridiculous: Caine was meant to look dashing on his gravity boots, but instead he looks like he’s speed skating while gas giants burn. Which is to say: You’re better off waiting till you can stream this on Netflix.

An unfortunate verdict, though, because the Wachowskis were tasked with coming up with an original movie franchise.

How often do we see that tried anymore?

Fewer Americans pay attention to organized religion these days, which means fewer of us have the reassurances provided by ritual and story. Except human beings need the comfort come from hearing not just the same answers, but even the same questions.  Since we cut down on church, it’s no wonder we’ve been inventing new universes, and then retelling them a thousand ways to Sunday.

How many times have we reloaded Batman? Recast Spider-Man? Rebooted Superman? Star Trek is in its umpteenth iteration, and even Star Wars is being resurrected. We’ve gotten to mining ancient texts for stories we haven’t yet made cinematically spectacular—Guardians of the Galaxy, and even Ant-Man.  I wouldn’t be surprised if we see another Lord of the Rings in my lifetime. (Neither would I be unhappy.)

In Jupiter Ascending, we are presented a deeply secular universe: What some might call the rapture others know to be their profit margin. The Abrasax live in dumbfounded splendor, like laws of physics that have become self-aware. Which is what evolution proposes, isn’t it?  That which moves wants to keep moving. A life of pure science, ultimately solipsistic, elegant and enclosed, mathematically sound, and ultimately as cold and stark as the dead black of the universe. It’s a point you can make a movie about, but don’t expect Bill Maher to understand.

Where there is no God, there you are most likely to find the devil. 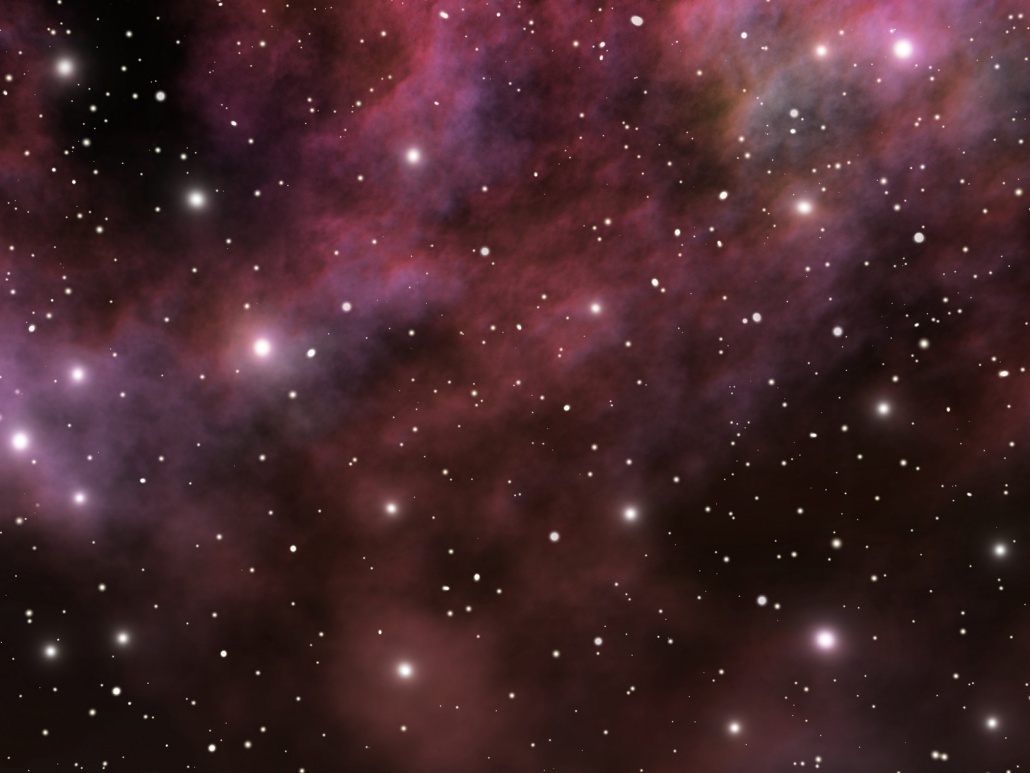 Pakistan Squeaks by into T20 Semis

Higher Wages or Bubblenomics: What’s it gonna be?

Crabs
Crabs are generally covered with a thick exoskeleton, and armed with a single pair of chelae (claws). Crabs are found…

© 2020 MuslimObserver.com, All Rights Reserved
‘Our three winners’ gunned down in North Carolina

Coaches guide us through the game of life
Scroll to top