Editorâ€™s note:  The TMO Foundation conducted a scholarship essay contest and TMO is now printing the essays of some of the entrants to the contest.

My life changed on September 11th as the U.S. launched a â€œWar on Terrorism.â€   The media began to portray Islam as an enemy towards mankind, especially here in the West.  Islam was the new face of the public enemy, and this was not justified.  False portrayals of Muslims as terrorists forced me to take action.  The word â€œterrorismâ€ has become a synonym to â€œIslam.â€

I have taken it upon myself to prove otherwise.  I feel it is my obligation to show the other side of the story.  It is my calling to battle skewed reports and unbalanced coverage of Muslims in the media.  It is my job to shed light on the truth.  In a time of war and hate crimes against Muslims, it is I who shall show the world the truth–by fighting and battling–because in the end, the pen is mightier than the sword.

When I was younger, my mother used to tell me to pick my battles and choose them wisely.  If something was not a good idea to pursue, she would tell me, â€œThis is not your fight.  Let it go.â€  She also taught me to never start a fight I couldnâ€™t finish.  I never really understood her advice until today.  Showing the world the truth and reporting the facts is my fight.  It is a battle I wisely choose to fight and it is definitely my struggle.  This is a fight I will not back down from and I am determined to stand tall because I cannot be defeated in this fight.

I chose to be a journalist because I want to be an advocate for Islam and show the true meaning of the religion from a broad perspective.  Islam has been covered in the media through a tainted and biased lens and I feel that journalism chose me, to find the stories that dig deeper into human interest and show the truth of Islam and its followers.  When I watch the news, I feel so much more strongly about this cause.  I feel it is my duty to speak on behalf of the oppressed Muslims who are portrayed as monsters, the law abiding, hard working Muslims who are looked down upon because of their faith.

I want to become a journalist because I enjoy learning and interacting with people.  I would write and report stories that show people something they did not know before reading my piece.  It is my goal to report the story that nobody else has ever thought of.  The story is not about me, itâ€™s about the people I am interviewing. The story is also about the communities I am working for.  I want to publicize the stories of the little people, who without me would not have had their story told to the world or their voices heard.   Helping people and communities is all the compensation and reward I need for being a journalist.  My long term goal is to win a Pulitzer Prize for the phenomenal work I have done to help people tell their stories and to allow their voices to be heard.

By definition, a journalist is someone who gathers or broadcasts news to the public.  In all honesty, I feel there is no correct or accurate definition of the word â€œjournalist.â€  My ultimate goal is to find a job as a reporter and/or writer for the mainstream media of the U.S.  I want to bring out the truth and report stories that show the actual face of Islam and its followers.  For example, I would love to cover Muslims in the Dearborn area and show the world how Muslims live on a day to day basis, by showing that they have close family ties and work every day jobs.  It is my hope that the biased world would be able to relate and the â€œterroristâ€ image would begin to fade away.  I want to be the reporter who shows what Muslim life is actually like. Contrary to the western mentality of Muslims sitting around in â€œmadrasasâ€ all day plotting their next act of evil; when in reality, those thoughts are non-existent.

As a Muslim who tries his best to live his life by Islam, I feel that it is my responsibility and obligation to portray Islam in a positive light. I do that through my interactions with people on a daily basis by showing how Muslims deal with others in a kind and respectful manner. Islam was first spread by merchants who went to faraway lands that had never heard of Islam.  It is through their positive interactions with non-Muslim merchants and citizens that they influenced the communities they stumbled upon.

When the followers of other religions witnessed the respectful, honest and fair ways of the Muslims they began to inquire about this religion.  The kindness of Islam draws people closer and closer to the religion.  Muslim merchantsâ€™ mannerisms were exemplary, to the point that it piqued peopleâ€™s interest and motivated them to inquire about the religion.  That helped the spread of Islam.  Muslim merchants led by example and became ambassadors of Islam– as I plan to do in my daily works as a Muslim journalistâ€”God willing.

The biggest reason Muslims are hated in the eyes of the United States public is because of their ignorance which led them to learn the fear of Islam.  The best and most effective way to counter â€œIslamophobiaâ€ is by educating the public about the true essence of Islam.  It is the journalistâ€™s job to be objective and tell the facts.  Educating the world about Islam and its followers will result in the world beginning to view the religion in a new light.

Islam teaches its followers to respect all religions and that should be included in some coverage.  Other coverage could detail stories of the Prophet Muhammed (s) and how he once passed a Bible on the ground and how he stopped to pick it up, teaching his companions that we should respect â€œtheirâ€ book.  He respected the book and the people who follow it.  Islam also preaches being nice to your neighbors.  Why not find a story of a Christian family having nothing but good things to say about a neighboring Muslim household whom they have lived next to for 20 years?

Finally, I have not chosen journalism.  Journalism has chosen me.  I feel that I have been chosen to make a difference in this world and I will rise to the occasion.  I will use my skill in writing and my outspoken ways to serve Islam as journalist.  I ask the Almighty to grant me success in doing so. 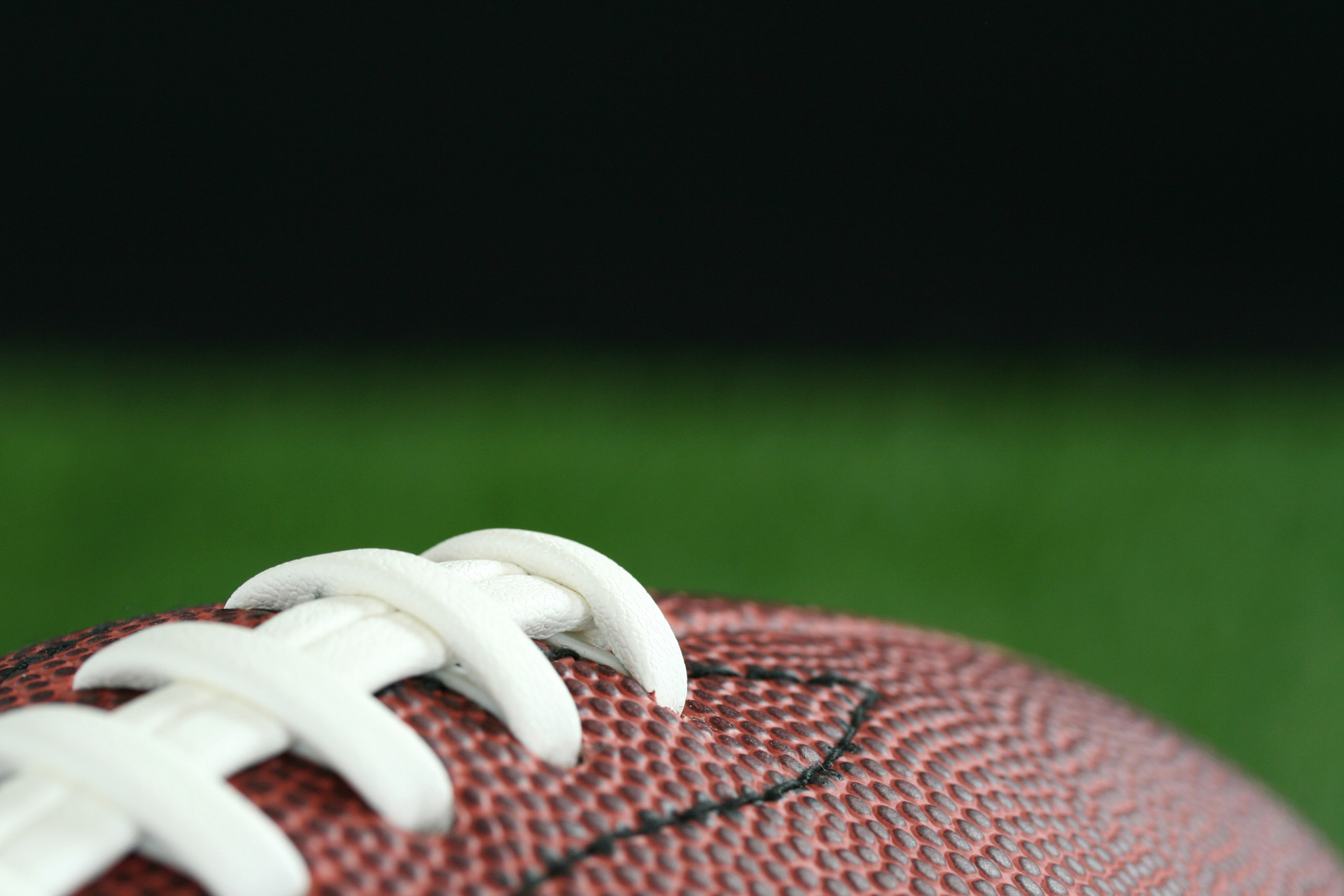