The name Colleen LaRose may not be world famous but the pseudonym LaRose allegedly used in an Internet-based terrorist plot certainly is. A Google search of Jihad Jane delivers 1,760,000 hits.

What makes that number especially impressive is that it was only last week that American prosecutors announced LaRose invariably described as a green-eyed blonde had been charged with conspiring to kill a Swedish cartoonist. To go from the obscurity to worldwide notoriety is no small feat. And Jihad Jane did it without actually committing a major act of terrorism. Or a minor act of terrorism. She did it, allegedly, by discussing a single murder.

Now contrast that with Andrew Joseph Stack. If you follow the news closely, the name probably rings a bell. He is the Texas man who became so enraged with the IRS and the American government that he climbed into the cockpit of his plane, flew to the IRS building in Austin, and nosedived. The building was mauled but, miraculously, only one person died along with Stack.

One person crashes a plane into a building in an attempt to commit mass slaughter and his crime gets some modest attention. Another expresses an intention to kill someone, is arrested, and gets vastly more reporting and discussion. Thatâ€™s quite a discrepancy.

Is it because LaRoseâ€™s case is so much more important? Prosecutors suggested so. The arrest underscores the evolving nature of the threat we face, a U.S. Justice department official said. It shatters any lingering thought that we can spot a terrorist based on appearance, the chief prosecutor added.

But is that remotely true? Richard Reid, the bumbling shoe bomber, is half English and half Jamaican. John Walker Lindh, the American Taliban, is a Caucasian Californian. So is Adam Gadahn, a longtime al-Qaeda spokesman who changed his name from Adam Pearlman.

So what exactly is new about Jihad Jane? That sheâ€™s a woman prepared to murder in the name of Islam? There are plenty of those, unfortunately. Thats shes blonde? Well, yes. Thatâ€™s different. But somehow I donâ€™t think her arrest means terrorists of the future will look like Jan Brady.

So if its not the intrinsic importance of the case that explains why Jihad Jane is walloping Joseph Stack on Google, what does? One might think its the fact that LaRoses views are shared by many others and so she represents something bigger than the crime she is alleged to have committed. Andrew Joseph Stack was just some nut with a grudge and a plane.

But that doesnâ€™t work either. Stack left a suicide note which was essentially a long anti-government tirade that bore a striking similarity to warnings in a Department of Homeland Security report issued in 2009. Domestic anti-government extremism was on the rise, the report noted, and there were growing suggestions it could turn violent. The situation was similar to that of the early 1990s, the report concluded, when right-wing extremism culminated in the 1995 bombing of a federal building in Oklahoma City killing 168 people and injuring hundreds more.

In the months and years after the Oklahoma City bombing, an immense amount of attention was paid to anti-government militias and other extremists. The Sept. 11 attacks erased that threat and replaced it with that of Islamist terrorism, but the reality on the ground didnâ€™t change a great deal. It just wasnâ€™t talked about. It still isnâ€™t.

And that, I think, is what explains why Jihad Jane is winning the battle of Google.

The human brain is compulsive about making sense of things. It orders, categorizes, and systematizes. And once it thinks it decides something is settled, it works hard to keep it settled: It eagerly grabs onto anything that supports the existing understanding while avoiding, or waving off, anything that contradicts that understanding. Psychologists call this confirmation bias.

Now, what is terrorism? Mention that word and certain images come to mind, certain ideas and beliefs. That is the settled understanding of what terrorism is and who terrorists are.

But then came Sept. 11, 2001, and the frame changed again. Terrorism was about Islamic religious fanatics.

If Joseph Stack had done exactly what he did for the same reason in 1996, the news coverage would have been massive and everyone in the world would know his name. But he did it in 2010, when he and his motives didnâ€™t fit the popular narrative of what terrorism is.

But Jihad Jane fit the frame. Better still, she was superficially different. Thus, her story confirmed our fundamental beliefs about what terrorism is while it simultaneously delivered a delightful sprinkle of novelty catnip for the media. And that combination just happens to be a perfect formula for grabbing popular attention.

This is of more than theoretical interest, of course. Media coverage, and popular attention, is constantly distorted by the interaction of underlying assumptions and psychology. What we hear, read, and talk about is not a complete and objective reflection of reality.

Put it like that and anyone would say, well, no kidding. But ask people why they believe something to be true and, often as not, youll hear something like, its happening all the time. Just look at the news. See the problem?

As always, a little more skepticism is in order. 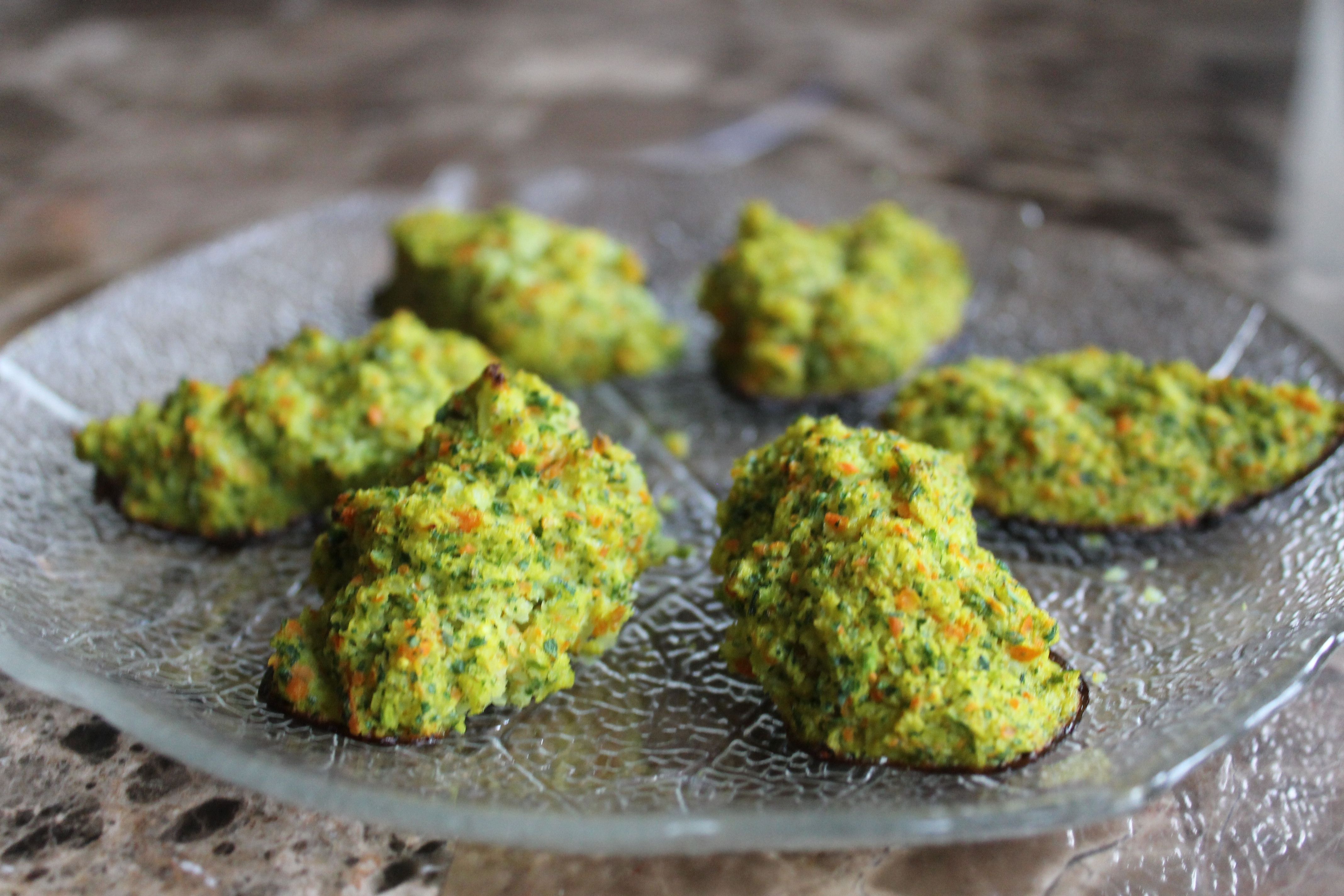 Al Jazeera Fails in Bid for English League Rights
By Parvez Fatteh, Founder of http://sportingummah.com, sports@muslimobserver.com Qatarâ€™s Al Jazeera lost out on the live broadcast rights to the English…

© 2020 MuslimObserver.com, All Rights Reserved
Sukuk Market Starved of Benchmark Sovereign M.K. Gandhi and the Birth of Israel
Scroll to top