KANSAS CITY, MO– Jaber Hazziez Jr., a firefighter and part time Sheriffâ€™s Deputy,  was honored by the Kansas City Council for his heroic actions during an Air Tran flight from Atlanta to Kansas City over the thanksgiving weekend.  The fact that Hazziez is a Muslim was noted by the press.

In a bizarre incident  a  passenger was foaming at the mouth, experiencing seizures and tried to open the cabin door during a flight Wednesday, November 30, 2011, and except for a quick-thinking  Jabir Hazziez, Jr., was prevented from a potential mid-air disaster.

Jabir Hazziez, Jr., who is also a  Naval Reserve Officer, had visited family over the Thanksgiving holiday and was returning on an Air Tran flight from Atlanta when a flight attendant announced that a passenger was in medical distress and asked if anyone had any medical expertise.

The man appeared to be in an â€œaltered mental stateâ€ and clearly appeared agitated.â€œHe was trying to get to the door of the plane,â€ Hazziez recalled in an interview to the Kansas City Star. â€œI grabbed ahold of him and tried to calm him down.â€But the man only became more combative and knocked Hazziez into the cockpit door.Using his law enforcement training, Hazziez put the man in a neck restraint and took him to the floor. The man continued kicking and trying to reach the door with his feet. Another passenger grabbed the manâ€™s legs.Together they held him for about 15 or 20 minutes until the plane, which had taken off in Atlanta, made an emergency landing in Memphis and authorities came on board to deal with the man. Later, Hazziez learned the man had been suffering from an adverse reaction to a vaccine.â€œIâ€™m glad it was a medical situation and not a criminal incident,â€ Hazziez said. â€œIt could have been a lot worse.â€

The Midland Islamic Council also issued a statement praising Hazziez for enhancing the image of American Muslims and helping to â€œaffirm the many valuable and useful contributions they make to our nation.â€ 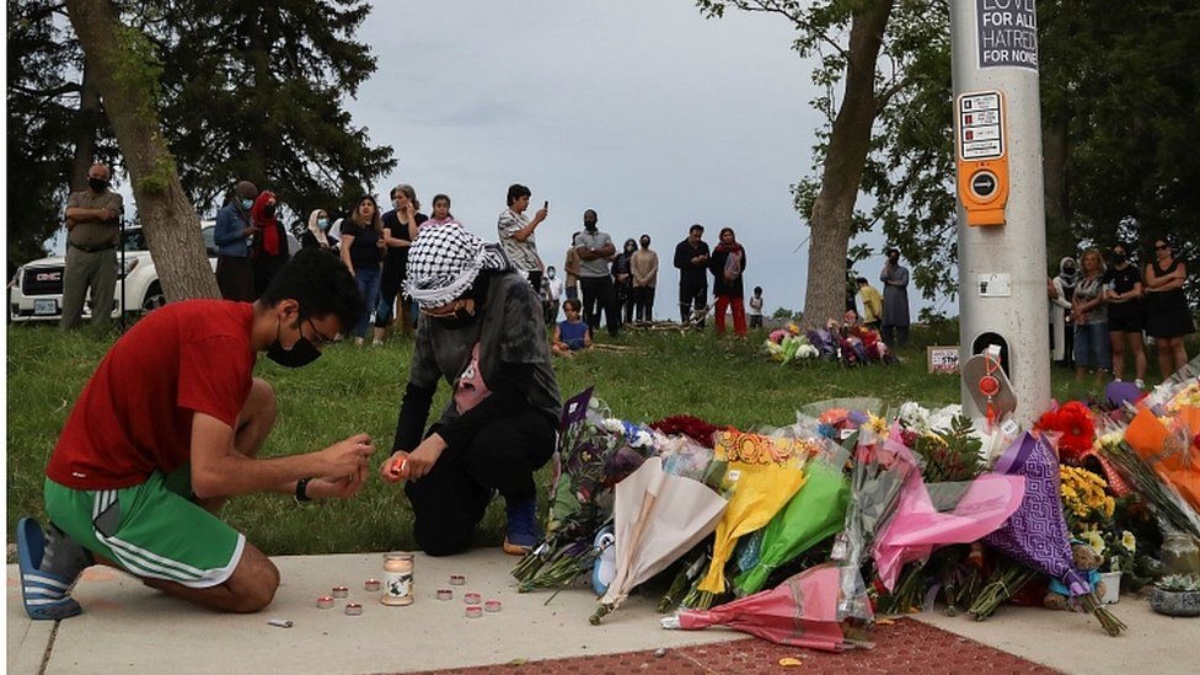 Congratulations To Pakistan And Pakistanis All Over The World

© 2020 MuslimObserver.com, All Rights Reserved
Ringing in the New Year Exclusive: Petronas in Talks with Oil Majors for Petchem Tie-up
Scroll to top