How often have we heard the above words of our beloved Prophet (s)?  Iâ€™m sure there are not many Muslims who have not heard this phrase.  It is one of the most oft-repeated and famous hadiths of all time.  But as is so often the case, sometimes we can hear something so often that itâ€™s deep meaning can escape us.  This hadith is primarily referring to your Muslim brothers or sistersâ€“and rightly so.  If you look to give to another person what you would desire for yourself, you have given the utmost respect to that individual.

But sometimes we overlook our blood brothers and sisters as we dish out our love.  We can get so caught up trying to show how righteous we are that we miss the point of what righteousness is.  This is especially true of some of us converts (reverts) to the religion who have family members who are not Muslim.

The Christmas season gives us an excellent opportunity to show love and respect to our Christian relatives and friends.  Saying â€œMerry Christmasâ€ to them is actually a way of endearing them to you and your beliefs and practices.  It is them celebrating the birth of Christ Jesus and even though we donâ€™t believe the story exactly as they do, they appreciate you recognizing their observance.  And it is not harram offer them your best wishes.

This is especially true if you want them to respect your holy days of the two Eid celebrations.  If we want the Islamic observances to be important in US society, we must also recognize and respect their holy days.

Itâ€™s even more important when dealing with blood relatives.  Maintaining love and relations with our blood relatives is a very important part of our religion.  ALLAH, The Almighty, has put blood relations pretty much at the top of the list in importance.  Some erroneously think our non-Muslim relatives donâ€™t count.  I even heard one brother refer to his own mother as a kafir.  I happen to know his mother and she is a nice lady.  She goes to church and is a believer in G-d.  But just because she had not received or understood the spiritual connection to Prophet Muhammad (s), he was cutting off relations with her.  This is crazy, and shows the depth that misunderstanding of the religion can take you; because there is something special about your own family, and especially your mother.  There is not another human being in the world that will go to the end of the earth with you.   Sometimes your family members, no matter how estranged, are the only people you can count on in time of need.  A famous author coined the phrase, â€œhome is the place where when you have to go there, they have to take you in.â€

No where else fits that bill.  Your friends and acquaintances will sympathize with you and probably make dua for you; but thatâ€™s about as far as it goes.  They donâ€™t have to take you inâ€¦ and probably wonâ€™t.

You can lift your relatives up by you being the best Muslim you can be.  It does a lot for you and the religion with the superior Islamic character dominating all situations.  By the Islamic character dominating, I actually mean it being submissive.  Donâ€™t air your familyâ€™s dirty laundry in public with other people.  If your cousin, brother, sister or aunt has done something to offend you, make the Islamic decision to go no more than three days before reaching out to reconcile your differences.  And by all means, get over petty differences.

Lastly, if you have aging parents, make them your priority.  Cherish them now that they are weak, as they cherished you in your weak childhood.  If there are more than one offspring, share the responsibility.  Donâ€™t leave all the work on one person even though they may be residing with them.  Take turns watching and washing if need be.

ALLAH loves relationships that follow His rules for success.  You will too.

Sha’ban: A Pragmatic Approach to Understanding 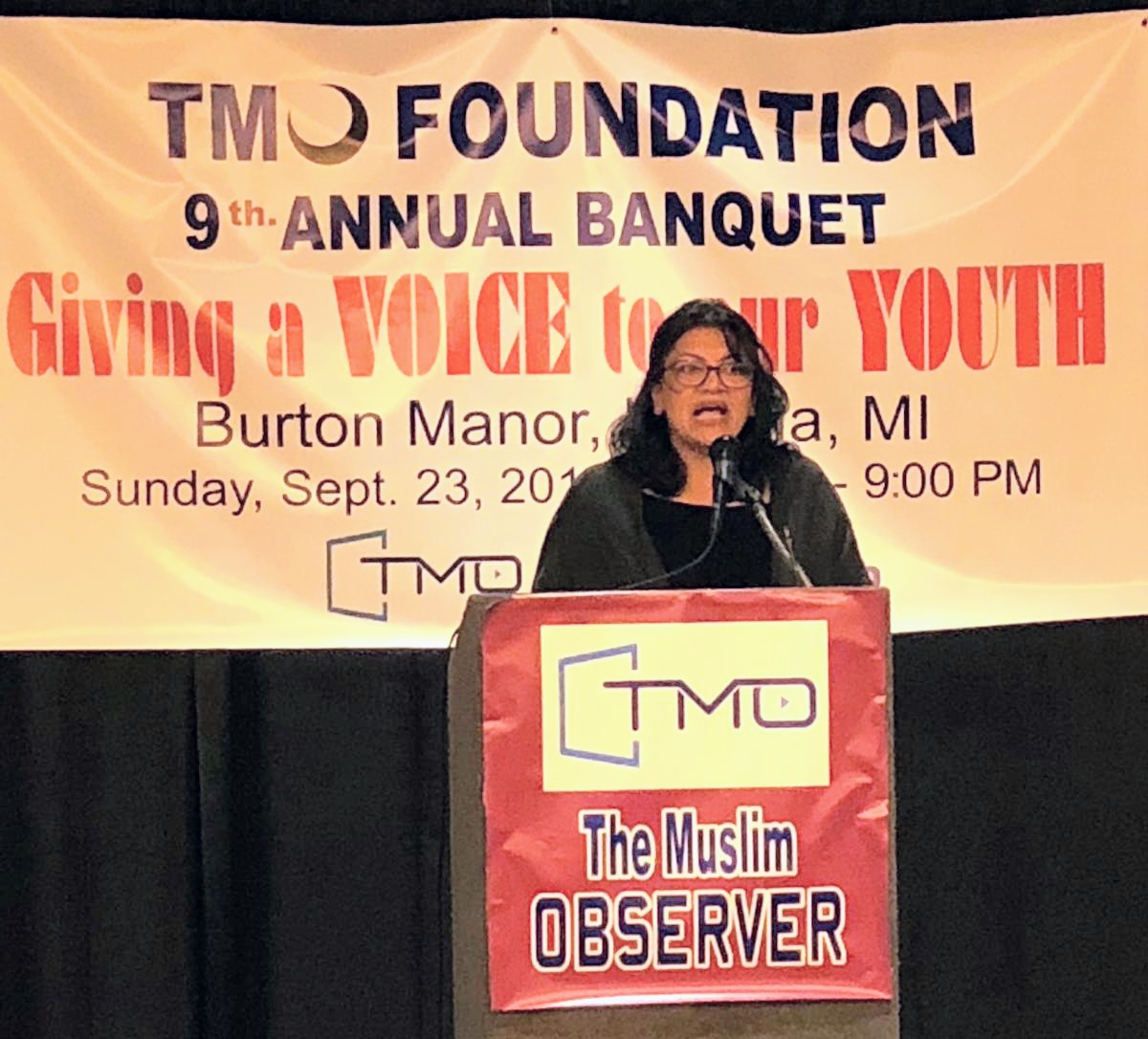 © 2020 MuslimObserver.com, All Rights Reserved
We are a Holy People Christmas in the Middle East
Scroll to top