The number of Britons converting to Islam has doubled in 10 years. Why?

By Jerome Taylor and Sarah Morrison

The number of Britons choosing to become Muslims has nearly doubled in the past decade, according to one of the most comprehensive attempts to estimate how many people have embraced Islam.

Following the global spread of terror, British Muslims have faced more scrutiny, criticism and analysis than any other religious community. Yet, despite the often negative portrayal of Islam, thousands of Britons are adopting the religion every year.

Estimating the number of converts living in Britain has always been difficult because census data does not differentiate between whether a religious person has adopted a new faith or was born into it. Previous estimates have placed the number of Muslim converts in the UK at between 14,000 and 25,000.

But a new study by the inter-faith think-tank Faith Matters suggests the real figure could be as high as 100,000, with as many as 5,000 new conversions nationwide each year.
By using data from the Scottish 2001 census–the only survey to ask respondents what their religion was at birth as well as at the time of the survey–researchers broke down what proportion of Muslim converts there were and then extrapolated the figures for Britain as a whole.

In all they estimated that there were 60,699 converts living in Britain in 2001. With no new census planned until next year, researchers polled mosques in London to try to calculate how many conversions take place a year. The results gave a figure of 1,400 conversions in the capital in the past 12 months which, when extrapolated nationwide, would mean approximately 5,200 people adopting Islam every year. The figures are comparable with studies in Germany and France which found that there were around 4,000 conversions a year.

Fiyaz Mughal, director of Faith Matters, admitted that coming up with a reliable estimate of the number of converts to Islam was notoriously difficult. â€œThis report is the best intellectual â€˜guestimateâ€™ using census numbers, local authority data and polling from mosques,â€ he said. â€œEither way few people doubt that the number adopting Islam in the UK has risen dramatically in the past 10 years.â€
Asked why people were converting in such large numbers he replied: â€œI think there is definitely a relationship between conversions being on the increase and the prominence of Islam in the public domain. People are interested in finding out what Islam is all about and when they do that they go in different directions. Most shrug their shoulders and return to their lives but some will inevitably end up liking what they discover and will convert.â€

Batool al-Toma, an Irish born convert to Islam of 25 years who works at the Islamic Foundation and runs the New Muslims Project, one of the earliest groups set up specifically to help converts, said she believed the new figures were â€œa little on the high side.â€

â€œMy guess would be the real figure is somewhere in between previous estimates, which were too low, and this latest one,â€ she said. â€œI definitely think there has been a noticeable increase in the number of converts in recent years. The media often tries to pinpoint specifics but the reasons are as varied as the converts themselves.â€

â€œIt would mean that around one in 600 Britons is a convert to the faith,â€ he said. â€œIslam is a missionary religion and many Muslim organisations and particularly university studentsâ€™ Islamic societies have active outreach programmes designed to remove popular misconceptions about the faith.â€

The report by Faith Matters also studied the way converts were portrayed by the media and found that while 32 percent of articles on Islam published since 2001 were linked to terrorism or extremism, the figure jumped to 62 percent with converts.

Earlier this month, for example, it was reported that two converts to Islam who used the noms de guerre Abu Bakr and Mansoor Ahmed were killed in a CIA drone strike in an area of Pakistan with a strong al-Qaeda presence.

â€œConverts who become extremists or terrorists are, of course, a legitimate story,â€ said Mr Mughal. â€œBut my worry is that the saturation of such stories risks equating all Muslim converts with being some sort of problem when the vast majority are notâ€. Catherine Heseltine, a 31-year-old convert to Islam, made history earlier this year when she became the first female convert to be elected the head of a British Muslim organisation the Muslim Public Affairs Committee. â€œAmong certain sections of society, there is a deep mistrust of converts,â€ she said. â€œThereâ€™s a feeling that the one thing worse than a Muslim is a convert because theyâ€™re perceived as going over the other side. Overall, though, I think conversions arouse more curiosity than hostility.â€

How to become a Muslim

Islam is one of the easiest religions to convert to. Technically, all a person needs to do is recite the Shahada, the formal declaration of faith, which states: â€œThere is no God but Allah and Muhammad (peace be upon him) is his Prophet.â€ A single honest recitation is all that is needed to become a Muslim, but most converts choose to do so in front of at least two witnesses, one being an imam. . . .

Pakistan Squeaks by into T20 Semis 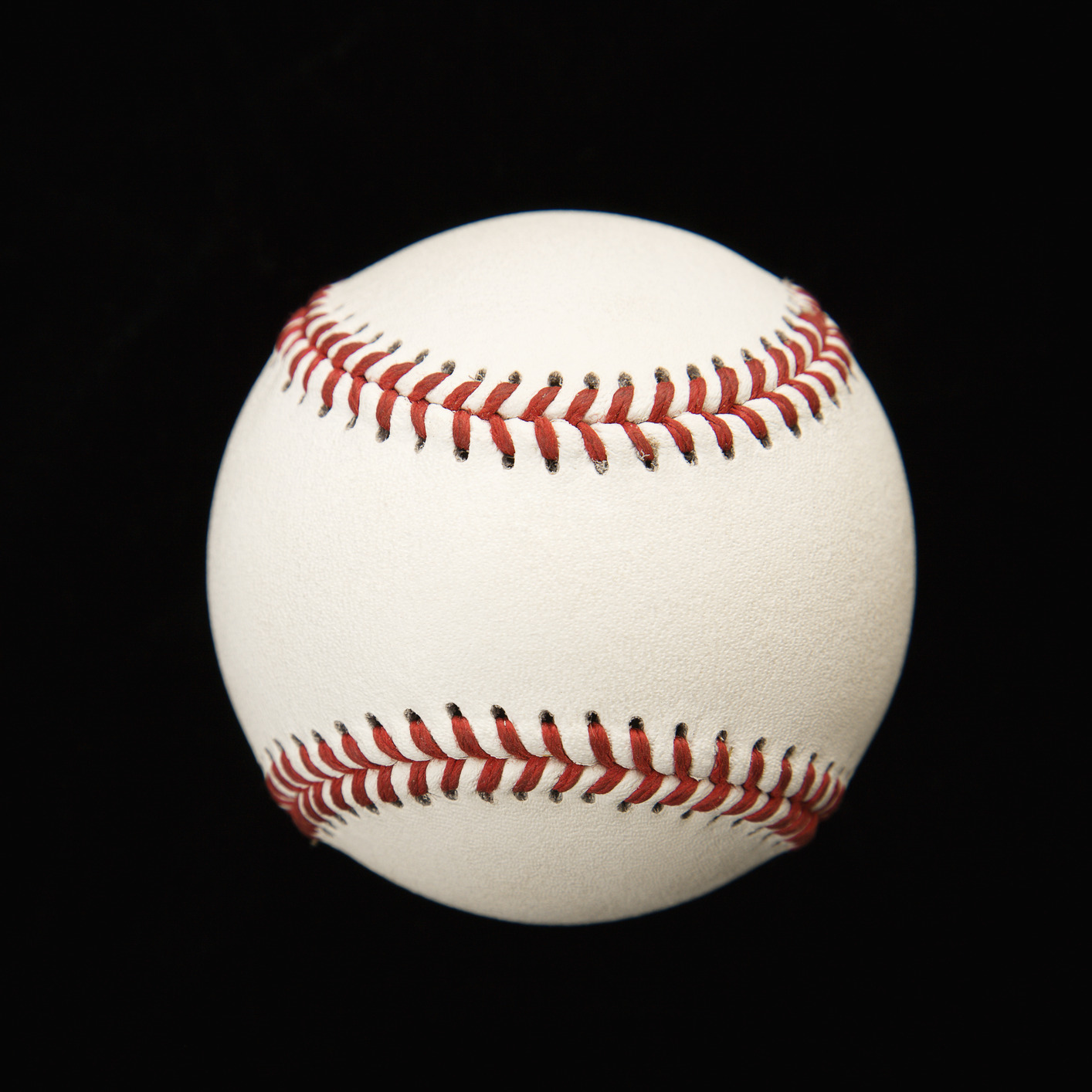 Afghanistan’s Struggle for Democracy
By Geoffrey Cook, MMNS Anaheim--June 30th--This article is a third of a trilogy extricated from a larger Forum on The…