The Catholic world celebrated the news of the baptism of Magdi Allam, a non-practicing Egyptian Muslim resident of Italy. The news was so overwhelming and rare in the Vatican that the Pope personally baptized the newly gained member to his dogma. Does this conversion show a defeat of Islam and a victory of the Vatican? Does it increase the strength of the Catholic world by one more person and the weakness of the Muslim world by one more faithful? Does it prove that Islam is losing its adherents to a dogma that claims to be led by the infallible?

Nothing is proven by these events. the conversion is just an another event in a world where millions of people change their ideas, perceptions and beliefs on a regular basis without anyone noticing them.

The same day when the Pope was baptizing a non-practicing Muslim, some three Catholics converted to Islam in Las Vegas alone. (The author himself officiated the event). A few days ago, a Pew Institute study revealed that Catholics were leaving their church in America in unprecedented numbers. Does it prove that Catholicism has lost touch with its adherents and cannot longer offer any reason for most people to identify with the church?

Nothing. People have a right to choose whatever ideas they want to subscribe to. Islam recognizes this freedom when it declares â€œto you is your religion and to me is mine,â€ or â€œthere is no compulsion in matters of faith.â€

However, the religious establishments on all sides use the simple conversion of people as a big achievements on their part. They tend to believe that by publicizing these events they would establish the authenticity of their faith. They also believe that by making such announcements public with much fan fare they would demoralize the adherents of others.

The action of the Catholic worldâ€™s highest authority appears to be more provocative than theological. Ever since, he assumed that papal authority, the new Pope is always looking for opportunities to provoke what he considers to be the biggest threat to the Catholic Church in recent times, namely the Muslim community. He views the presence of an increasing Muslim population in Europe a threat to Christianity and he views the conflict with Islam in Africa the most important battle of his papacy. The provocation serves three purposes. The first is that it provokes some Muslim circles who move beyond the realms of rationality in their response thus presenting a very ugly picture of the community. The second is that it tells Muslims that they are no match to Catholic creed that in his view is the most superior. The third is that it diverts the attention of his followers from the crisis that the Catholic Church has been part of for almost two decades.

Continous law suits against priests accused of child molestation, and the reported financial misappropriation on the part of those responsible to handle the property of the worldâ€™s largest property owner have been haunting the office of the infallibles for decades.

His actions are contrary to all that has been achieved by Muslims and Catholics especially in the United States for the last three decades. The two communities have worked together to develop a better understanding of each other without challenging each otherâ€™s creed. They have published documents focusing on their understanding of issues such as marriage, poverty, immigration, submission to God etc.

The present pope seems to be totally neglectful of all these achievements. He is probably acting on the basis of the prejudices that the entire Christian world developed and promoted against Islam since its introduction in Europe. On the one hand he wants to have a dialog with the Muslims, while on the other he wants to provoke Muslims so that he could force an agenda of his own in the dialog forums.

Muslims should be ready to open dialog with anyone provided there is a genuine desire on the part of others to show equal respect and openness. The Pope does not seems to have any respect to any other religion including even the Protestant version of Christianity as his several latest statements suggest. Based on his statements and positions, it appears that he is not very well educated in the theology of other religions and his biases predominate his thinking about Christianity.

In the medieval times in Europe, popes with this attitude were held accountable for many disasters their institution brought upon humanity. One hope that the current pope does not cross those limits that may put humanity on the path of religious conflicts.

Muslims in the meantime must declare their agenda for interfaith dialog with the Catholic church and others. They must understand that the current pope has a political agenda that may not necessarily suit the best interests of dialog. However, the path of dialog must be pursued to ensure that people at the grass roots continue to relate with each other on the basis of a genuine desire to understand, know, and respect the other. 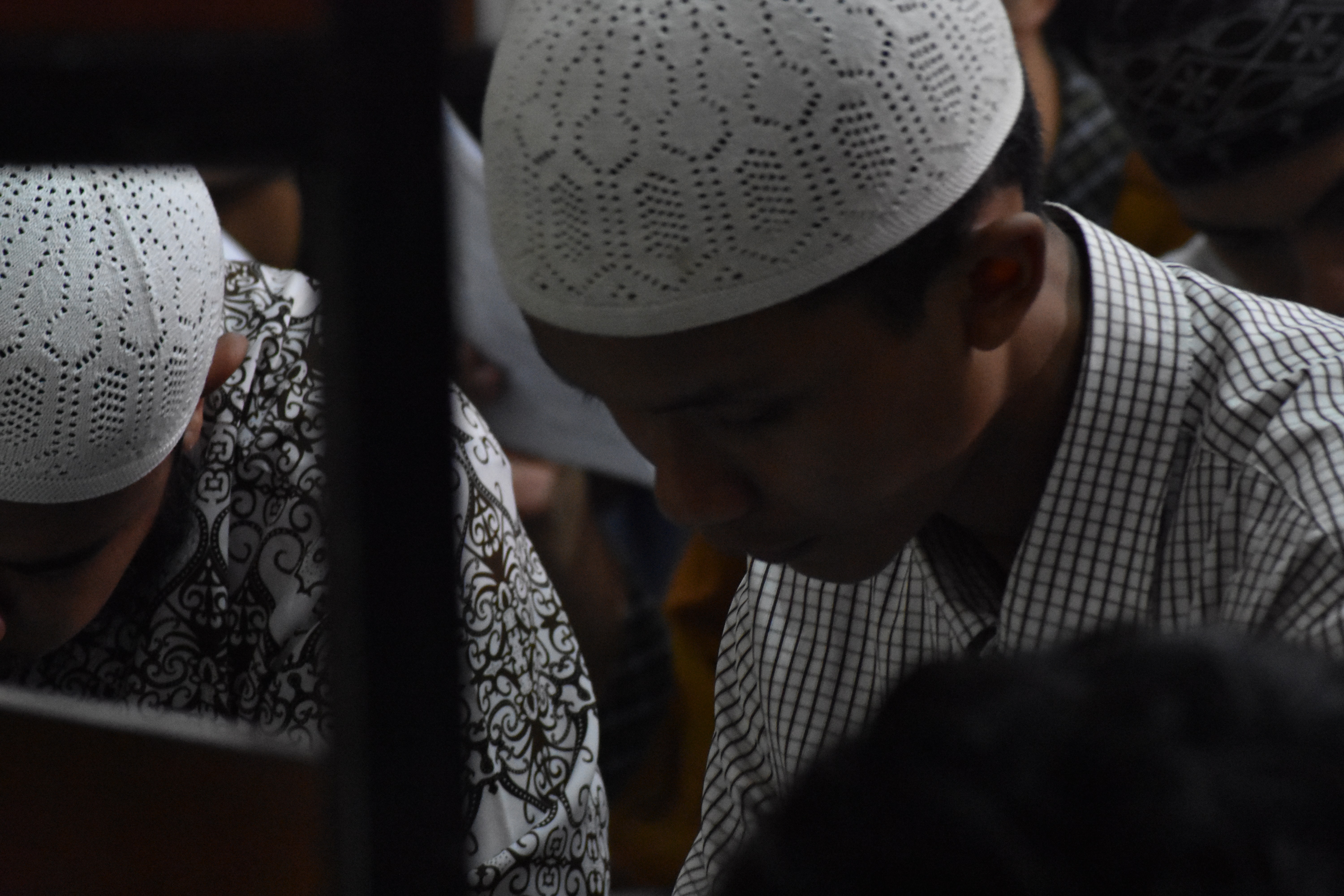 Habib al-Jifri says not all Uyghurs are Muslims