TEHRAN (Reuters) – On the snowy mountains that loom over Tehran, wealthy Iranians can put the political problems and economic fears that hang over the capital city like smog, behind them.

Just an hourâ€™s drive into the Alborz range which fringes northern Tehran, life seems a world away from the traffic jams and pollution of the capital and its daytime population of 12 million people.

â€œThis is the only place you can find happiness, freedom and so much energy,â€ said Maria, a 26-year-old university student who, like many Iranians wary of government attention if they speak to the media, declined to give her surname.

Maria would come to Shemshak, one of a handful of resorts near Tehran, every week if she could afford the $24 daily ski pass — a relatively cheap ticket by European standards but a considerable expense in a country where many people earn just a few hundred dollars per month.

Dressed in expensive ski gear and designer shades, young Iranians still believe it is a price worth paying, seeing the sport as a way to mingle with the opposite sex.

Vahid, a 29-year-old student skiing with his girlfriend said this is the only place he comes â€œto escape the limitations imposed on young people in Iran.â€

Segregation of sexes, from beaches to schoolrooms to public buses, has increased since Iranâ€™s 1979 Islamic revolution when many ski resorts were also closed for being un-Islamic.

When the slopes were reopened in the 1990s skiers had to adopt strict Islamic rules.

â€œThere is no sign of those restrictions these days,â€ said Vahid, pointing to a group of girls, laughing as they waited for the chair lift, wearing tight jackets, some even without the mandatory headscarf.
â€œAs long as we stay away from politics, it seems, the authorities leave us alone,â€ he said. His girlfriend Laleh, sporting Western-style ski wear as well as red lipstick and nail varnish, agreed.

â€œI want to live my life like other people around the world. I do not care about politics,â€ she said.

From well-off families and with some having lived and studied in the West, the views — and fashions — of those trekking to Iranâ€™s mountains to ski are not representative of its millions of young people many of whom have modest incomes and more traditional lifestyles.

The underdeveloped feel of Iranâ€™s slopes — where much of the infrastructure was installed by the French before Iranâ€™s 1979 Islamic revolution — reflects some of the economic problems facing Iran.

Economic sanctions, which Iran has lived under for many years, were tightened by the United Nations, the United States and Europe in 2010 over Tehranâ€™s refusal to suspend its nuclear work which many countries fear is a cover for making bombs, something Tehran denies.

Even though Iranian officials dismiss the impact of sanctions, economists say they are hurting the economy and deterring investors in the worldâ€™s fifth largest oil exporter.

The hotels on the slopes have been renovated since the revolution but are still far from international standards, partly because western financial institutions have been cutting ties with Iran as a result of foreign sanctions.

â€œBecause of the sanctions, I prefer not to invest in Iran. I have a hotel in Switzerland and one in Austria but not in my own country,â€ said an Iranian businessman based in Dubai, also unwilling to be identified.

Despite all the shortcomings — and Iranâ€™s complete ban on alcohol — its slopes do attract foreign tourists.

They are drawn by lower prices and the novelty of skiing in a country whose beauty and culture are often overshadowed by geo-political events such as the nuclear issue and the disputed re-election of President Mahmoud Ahmadinejad in 2009 which brought huge crowds of opposition supporters onto the streets.

â€œI was surprised when found out about the offered skiing packages in Iran with its wonderful slopes,â€ said French tourist Laurent Claude, 31, while drinking tea.

â€œSkiing in Iran is fun. Although having a beer after skiing would be great but chai (tea) is also fine.â€ 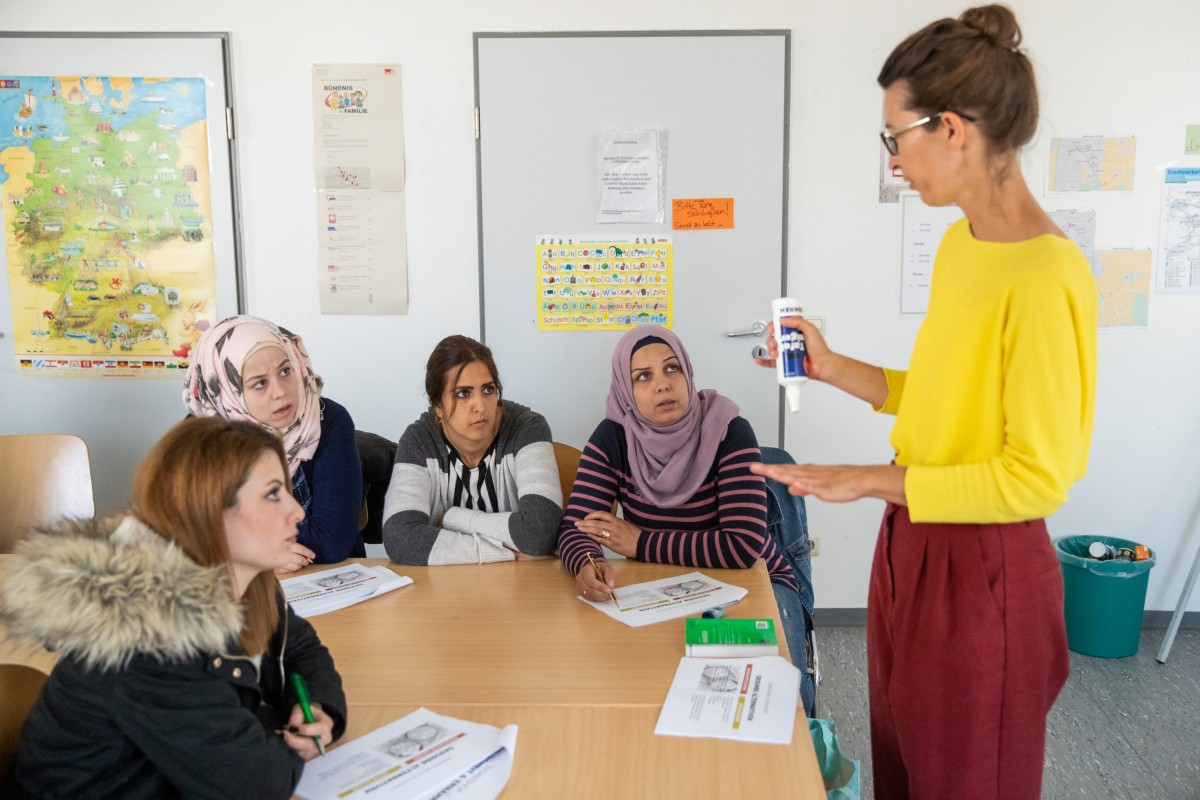 Having Faith from ALLAH

Turkey in Preliminary Talks with Westinghouse on Third Nuclear Plant