Investments–A Bump in the Road

For investors who have interpreted the U. S economic and financial situation as I have for the past few years, these are trying times. We have loaded our portfolios with inflation hedges like oil and gold shares, and that has been a wonderful strategy over time. Until now! So what do we do now that we’ve hit this bump in the road?

For me, this is a fairly easy call to make, though much harder to implement. Regular readers of this column may remember an article from a few weeks back when I mentioned that reducing exposure to energy-related holdings looked like a smart play. But doing it was harder than simply writing about it.

And now, with seeing the price of oil and natural gas in a free-fall and having held most of those positions, I am having second thoughts. The falling price of gold brings similar reservations. Yes, I agonized over these holdings for about .oh, 10 minutes. Then I was over it and back on plan.

What I am actually saying is: “There is less to worry about than you might think!” Sure, losing some money and seeing your best performers drop in price can be disheartening. But the last thing we should do is abandon our long-term plan because of the market’s short-term movements.

What I have preached in this space for as long as I have been filling it is the need for an investor’s adherence to long-term trends: staying with those wonderful 15-to-20-year bull cycles that are the stuff of our fondest dreams. Catching just one of them and riding it out for most of its duration is what we need to help ensure that our financial goals and dreams will be realized. But no one, including this writer, has said that doing that would be easy!

And because it’s not easy is why so few investors achieve, over time, performance that matches their expectations. Just because one asset class or another enjoys a wonderful, long-term bull cycle does not mean that a lot of investors will enjoy the full ride higher. To the contrary, most investors still find ways to lose money during bull markets, or, at best, earn meager rates of return.

Those long-term bull markets are the stuff of wonder, a gift from above, but they are never easy to endure. Occasional corrections, our “bumps in the road,” will spook many so-called ‘’weak hands’’ from their best holdings — at the worst possible times. Such is the time we’re enduring right now — with our holdings in energy and precious metals.

It is important to note here and now that what we are seeing is almost certainly a correction in those secular bull markets. We can be relatively sure of that by first establishing that they are indeed experiencing secular bull markets. We can know that with a high degree of certainty just by reviewing the positive performance of energy and precious metals shares for the duration of this decade — while the domestic stock market has gone nowhere.

We can be somewhat assured,too, by remembering that both market categories were laggards during the later stages of the secular bull market for stocks during the late 1990s. Seeing an asset class that endured a 20-year bear market, as gold and silver did at that time, followed by its recent strong out-performance, such as we’ve seen over the ensuing eight years, provides a reliable, positive sign to me.

I’m reminded of the stock market crash of 1987, where the major averages lost over 20% of their value in a matter of hours, but the longer-term trend upward was still intact. The power of the underlying trend was sufficient to offset the short-term pounding taken during that brief snapshot in time.

As for energy, I believe the supply-and-demand equation suggests that higher prices in future years will be a given, at least for as much as we can include any measure of certainty when talking about risky-asset investing. Rising living standards around the world, especially in energy producing countries, is offset by how few new supplies have been discovered over the past few decades. Doesn’t that point alone argue forcefully in favor of higher demand in excess of anyone’s ability to add supply at the same rate?

As for precious metals like gold, can there possibly be a better case made for its outlook with today’s higher prices? The simple fact, undeniable as it is, is that this country is drowning in debt at all levels. And no where is the debt more dire than in the public sector where, by any rational measure, our government is bankrupt. There can be no doubt, after adding up the national debt with those massive unfunded liabilities for Social Security and Medicare, that the result is a stunning shortfall. And that shortfall can never be paid as promised without even more massive money printing.

The Federal Reserve is already proving that it will print money at alarming rates and, thereby, continue to fuel rapid inflation around the world. So what reaction should we expect when the U.S. faces massive funding needs — far in excess of our ability to raise the needed funds via taxation?

Adding power to the argument for the long-term trend for gold is that parts of the world, notably Asia and the Middle East, are becoming richer due to strong, lasting export activity. Consumers in those countries have a natural attraction for stores of value that have maintained their status for thousands of years.

Corrections in bull markets are always painful, though investors who have been involved in these affected sectors for the better part of this decade are still looking at big gains, even after recent price declines. Important to consider is that while the prices of gold and oil have fallen, their longer term value has not. U.S. energy-producing companies are enjoying record-setting profits while their shares languish with, in many cases, single-digit earnings multiples.

I believe that at some point in the future, maybe in the next 12 to 18 months, many investors will be asking themselves why they didn’t load up on shares in the energy and precious metals sectors during this bump in the road. Today’s prices may well look like great opportunities — with the benefit of hindsight.

Remember how you feel about jumping into the areas of energy and metals today, and use it as a learning tool. To me, when everyone loves this or that sector, country or individual stock, little profit is left to be had. We need to look at the opportunities that most others simply won’t go near — based on recent price movements. How else can we find opportunities to buy at low prices — if not with overall investor revulsion, apathy or ignorance? 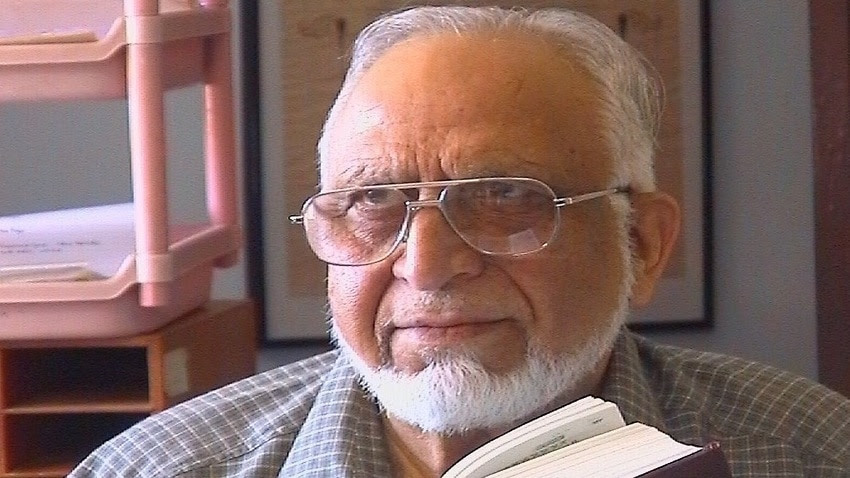