BANTUL, Indonesiaâ€”Muddin gently tries to lift his injured two-year-old daughter from the hospital trolley she shares with her injured mother and five-year-old brother.

The half-naked little girl is hot and crying. Iksanu Khoirun Nisa wants her father, but the drip in her armâ€”held in place by a piece of cardboard and bandageâ€”and her splinted leg makes it difficult, so instead he fans her with an old box.

The hospital in Bantul, 20 km (12 miles) south of Indonesia’s ancient royal city of Yogyakarta, is overflowing with victims from Saturday’s 6.3 magnitude quake, which killed more than 5,000 people.

The air inside the crowded wards is still, stale and tinged with disinfectant and excrement. Patients lie on trolleys, on benches and on mats on the floor.

Makeshift tent wards have been set up in the hospital courtyards and some drips hang from the building’s guttering.

â€œWe were all in our house in Pundong (village) when the quake struck,â€ Muddin says as he sits trying to console his children in the noisy hospital. â€œThe house fell down on us. The roof fell on me but I managed to crawl out.â€

â€œMy wife and daughter were sleeping and the wall fell on them. Several neighbors came to help me get them out. I could not think. It just happened. I was not scared, but I was shocked. I was scared when more earthquakes (aftershocks) happened.â€

It took nearly two days for Muddin and his family to make it to hospital.

His daughter has a large graze on her face, his son has a bandage round his head and bruising all over his body. His wife’s arm is in a plaster cast and will be operated on Wednesday.

â€œI’m not thinking long term. I’m just thinking about nowâ€”now I have shelter and I hope that the government will help me build a new house,â€ Muddin, a field worker, said.

More than 7,000 people were injured in Saturday’s quake on Java island, and some 100,000 others were made homeless.

Children and the elderly appear to make up most of the patients at Bantul hospital, many with fresh, white plaster casts on injured arms and legs.

Mohammad Yunus sits in the stifling humid heat under an army tent that has been set up at Bantul hospital. He has a bandaged foot and ankle after it was brushed by a live electricity wire as he escaped the rubble of his home with his wife and sons.

â€œI didn’t feel anything when the quake happened. I just thought I should save my two children. I managed to get to them and threw myself over them as the roof fell on us. They are okay.â€
At Bethesda Hospital in Yogyakarta, people scan lists outside the entrance with the names of hundreds of patients, desperately looking for family members and friends.

Inside Suparjinah sits in the corridor nursing her month-old and as-yet-unnamed daughter, who has a drip in her arm that is held by a volunteer student. They are from Bantul but traveled to the hospital in Yogyakarta just hours after the earthquake.

â€œI was out when the quake happened and my house collapsed on my husband and daughter. My daughter has stomach injuries, but my husband is alright. I was so scared. I am traumatized and shocked,â€ she said.

At a second Yogyakarta hospital, three-year-old Amran has a big, black, weeping eye and a bandaged leg. He writhes around on a trolley as he is held down for an x-ray, calling out â€œmamaâ€ and clutching her neck.

The one narrow road to Bantul from Yogyakarta is busy with traffic, mostly government and aid officials, army trucks and sightseers.

In the Bantul area, entire village have been destroyed. In tiny Prenggan village, which is surrounded by rice fields, homes have been reduced to piles of wood, tiles and tin, and survivors have used whatever they could find to construct makeshift tents.

â€œWe have very little food or water,â€ said Trimoseh, whose house was flattened. â€œUntil now we haven’t had any aid. But we are not angry, we are just hungry. We will wait for food.â€ 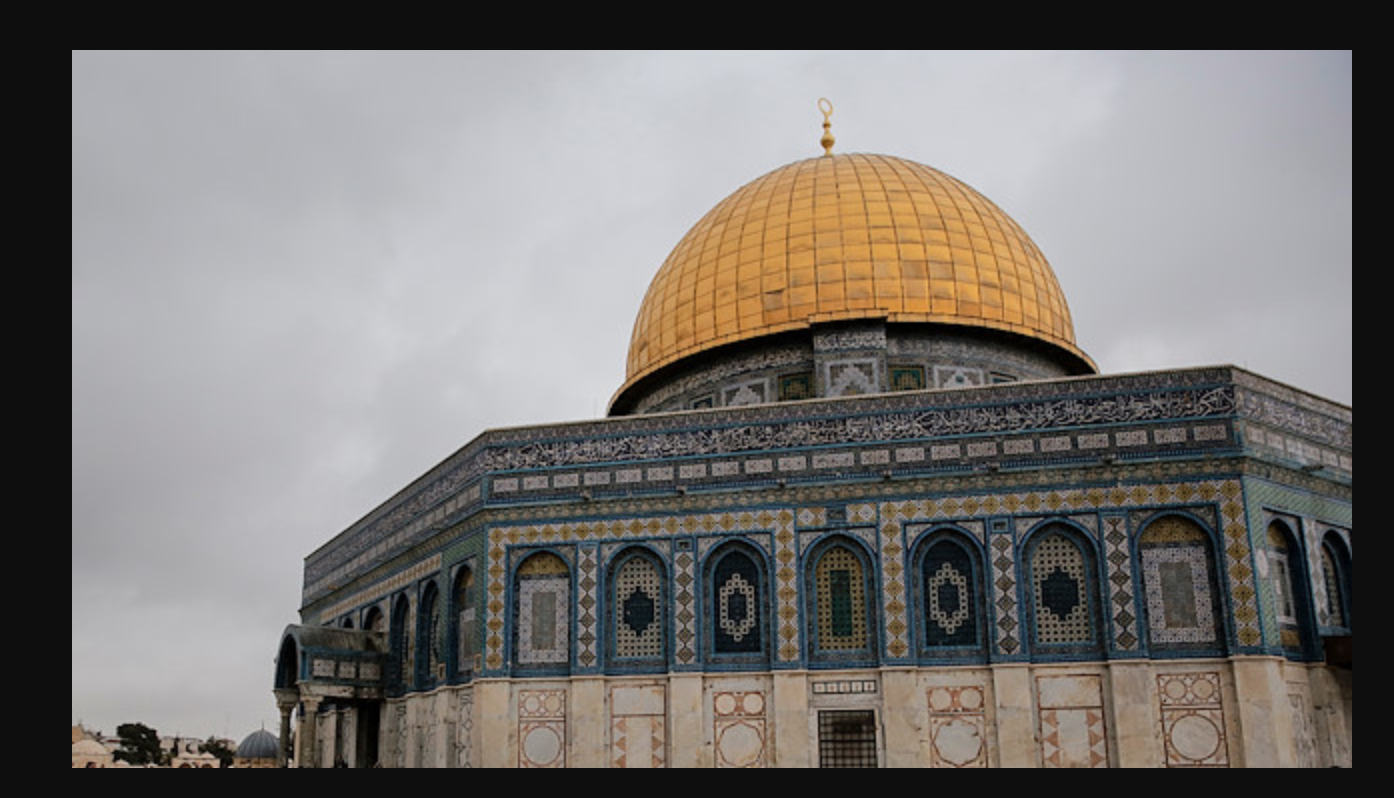 2nd-Grader Gives 6K Masks, Caps To Hospital Staff
Republished from the Asburn VA, Patch. Permission from Zohaib Begg’s family was taken prior to reposting this story. By Mark Hand,…

Another Angle on the Moon