The surge in FDI could improve Indonesiaâ€™s prospects of achieving a much-coveted investment grade credit rating, by providing a more stable source of longer-term investment which would in turn create jobs and spur growth.

With global manufacturers facing demands for higher wages in China, and heightened political and policy risk in Thailand and Australia, some analysts see an opportunity for Indonesia to raise its profile and attract more investment in industries ranging from textiles and cars to mining and energy.

â€œThe sentiment is much more positive. People are talking about Indonesia, good or bad, which is important,â€ said Madhu Koneru, executive vice president of UAE coal firm MEC Holdings, which is investing $5.2 billion in an Indonesian project.

Gita Wirjawan, head of the investment co-ordinating board, on Wednesday said foreign direct investment was forecast to reach 118.4 trillion rupiah ($13.1 billion) in 2010, an increase of 25 percent from last yearâ€™s realised investment of $10.5 billion. Previously, the government expected FDI to rise 15 percent.

Growth in foreign investment â€œwas more due to business expansion of existing overseas firms, for example in the mining and telecommunications sectors,â€ Wirjawan said, adding that there had been some shift of business to Indonesia from Vietnam and China, such as in textiles.

The agency said telecommunications and transportation were the biggest contributor to FDI in the first half with $1.5 billion of investment, followed by mining at $600 million.

The capital Jakarta was the main destination for FDI in the first half with $1.9 billion, followed by East Java and Papua with $500 million and $200 million respectively.

â€œSingapore remains our biggest contributor in terms of country of origin investment,â€ Wirjawan said. It invested $1.6 billion in the first half, followed by Hong Kong with $800 million and the United States $300 million.

The past 18 months has seen a stampede by foreign and local investors into Indonesian stocks, bonds, and the rupiah because of political stability and strong economic growth.

But direct investment has faltered in recent years because many foreign firms, particularly from the United States and Europe, are deterred by endemic graft, an unpredictable legal system, red tape, poor infrastructure and inflexible labour laws.

â€œItâ€™s never been considered that safe a place, but itâ€™s better now,â€ said MECâ€™s Koneru, pointing to government stability, as well as instances of policy flip-flops in Australia and other countries where investment risk has risen.

If Indonesia gets an investment grade rating the government would face lower borrowing costs, for example to improve ailing infrastructure which in turn would help attract investors.

A move to investment grade, which would put it alongside BRIC nations such as Brazil, would also help deepen capital markets. The stock exchange plans to ease rules to attract foreign listings, such as miners, a director said on Wednesday. ($1=9012 Rupiah) (Additional reporting by Neil Chatterjee; Writing by Sara Webb; Editing by Jan Dahinten) 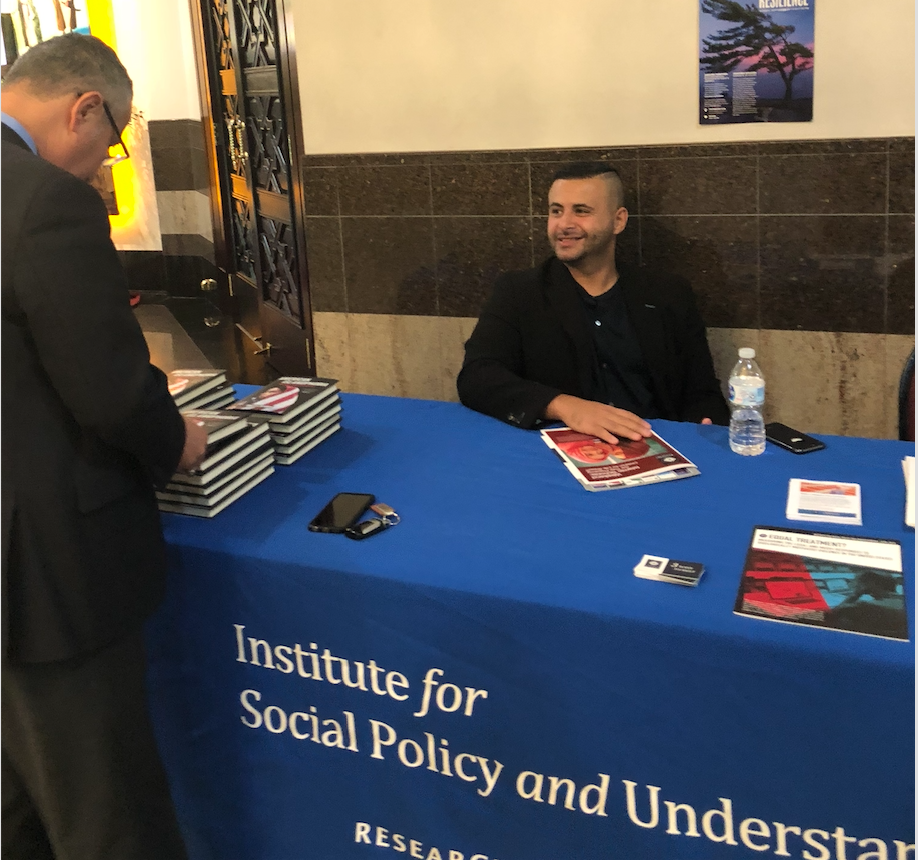 Suspected ISIS Attack Kills Pro-Taliban Islamic Scholar, at least 17 others
By Yousuf Ali On Friday, Sept. 2, there was a bombing at a mosque in Afghanistan that killed 18 people…

The US Response to the Floods in Pakistan

© 2020 MuslimObserver.com, All Rights Reserved
Pulitzer Prize Winner Hedges to Speak to Journalism Students Don’t Blame Pakistan for the Failure of the War-Imran Khan
Scroll to top