CAIRO, Feb 11 (Reuters) – The International Monetary Fund said on Wednesday that Egypt’s structural and monetary reforms were starting to produce a turnaround in the economy, which has been hit by persistent turmoil since 2011.

The uprising that toppled Hosni Mubarak four years ago hit the country’s economy hard, discouraging investors and tourists and slashing growth to below 2 percent in 2010/2011.

Egypt’s current government has since embarked on a series of reforms, and asked the IMF to assess its financial and economic condition in the hope that a positive report would boost its image ahead of an international investors conference in March.

“The measures implemented so far, along with some recovery in confidence, are starting to produce a turnaround,” said the IMF in a press release at the conclusion of its consultations.

Egypt’s finance minister described the report as “very balanced,” adding that it was not currently planning to discuss a new loan deal with the IMF.

The IMF Mission Chief to Egypt, Chris Jarvis, stressed that Egypt needed to create jobs, in a country where the unemployment rate is 13 percent.

“The most important economic priority for Egypt is jobs. Egypt needs to find a way of creating good jobs for its people while at the same time reducing its budget deficit and maintaining foreign exchange reserves,” he told reporters.

The Arab world’s most populous country has received billions of dollars in aid from Gulf states since ex-army chief Abdel Fattah al-Sisi ousted President Mohamed Mursi of the Muslim Brotherhood in July 2013.

The aid has kept the economy afloat as the government introduces reforms, seeking to restore growth while controlling inflation and curbing its budget deficit.

The IMF projected growth to reach 3.8 percent in 2014/15 and to rise to 5 percent over the medium term. Although an improvement from the lows hit after the turmoil began, at these growth rates the country will still struggle to create enough jobs for its rapidly growing population.

The lender said it expected fiscal consolidation to bring the budget deficit below 8 percent of GDP by 2018/19. Lower fiscal deficits will also “support the targeted reduction in inflation to 7 percent over the medium term.”

Egypt’s gross domestic product is expected to grow 4 percent in the current financial year to the end of June, up from 2.2 percent last year, Prime Minister Ibrahim Mehleb said on Wednesday.

The IMF said there was a need to broaden tax revenues, including by enacting value-added tax (VAT), while the decline in oil prices reflected an opportunity to accelerate energy subsidy reforms.
In July, Egypt slashed subsidies that have long weighed on state finances, causing energy prices to rise but signaling the government was ready to take tough decisions.

The IMF and Egypt have sporadically discussed a loan worth up to $4.8 billion to help the economy since the 2011 uprising dried up its two main foreign currency sources — tourism and foreign investment.

Finance Minister Hani Kadry Dimian said on Wednesday however, that this was not priority.

“We’re open to all types of collaboration with all institutions, with all sources of financing as needed. But there are no concrete plans for the time being to talk about, or to consider, an IMF financing package,” he said.

“If Egypt asks for financial support, we can offer that, together with the credibility that comes with having an IMF program, but I should stress that this is a choice for Egypt.”

In its release, the IMF welcomed recent movements in the exchange rates “as an important step in the right direction.”

The Egyptian central bank has taken several measures to curb the black market.

It has allowed the pound to depreciate after six months of stability, giving banks a wider band around the official rate in which to trade dollars and limiting the amount of dollars that banks can deposit. 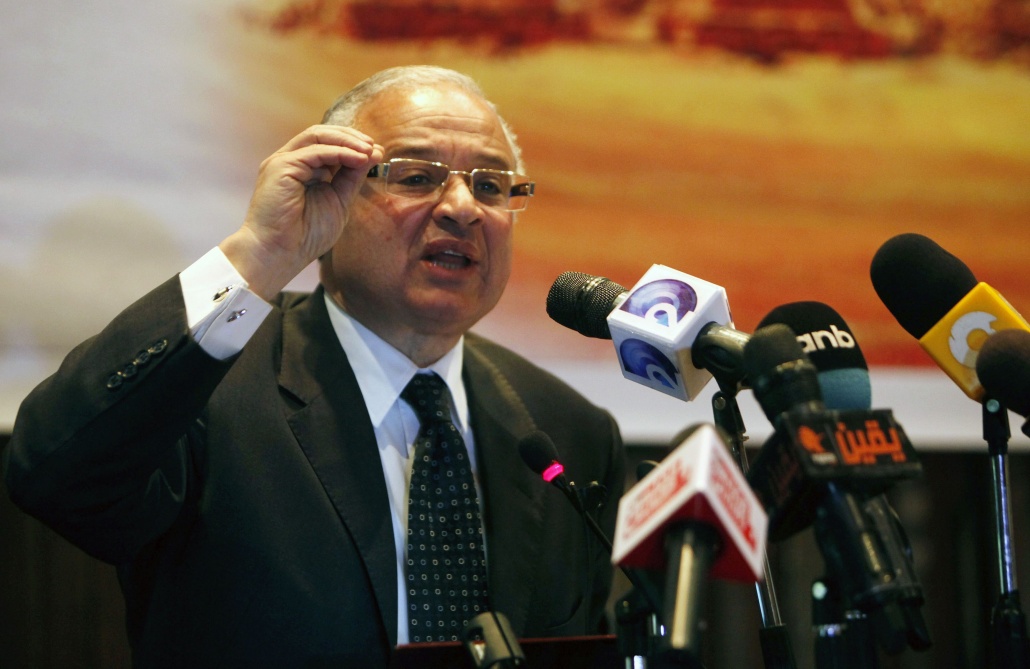 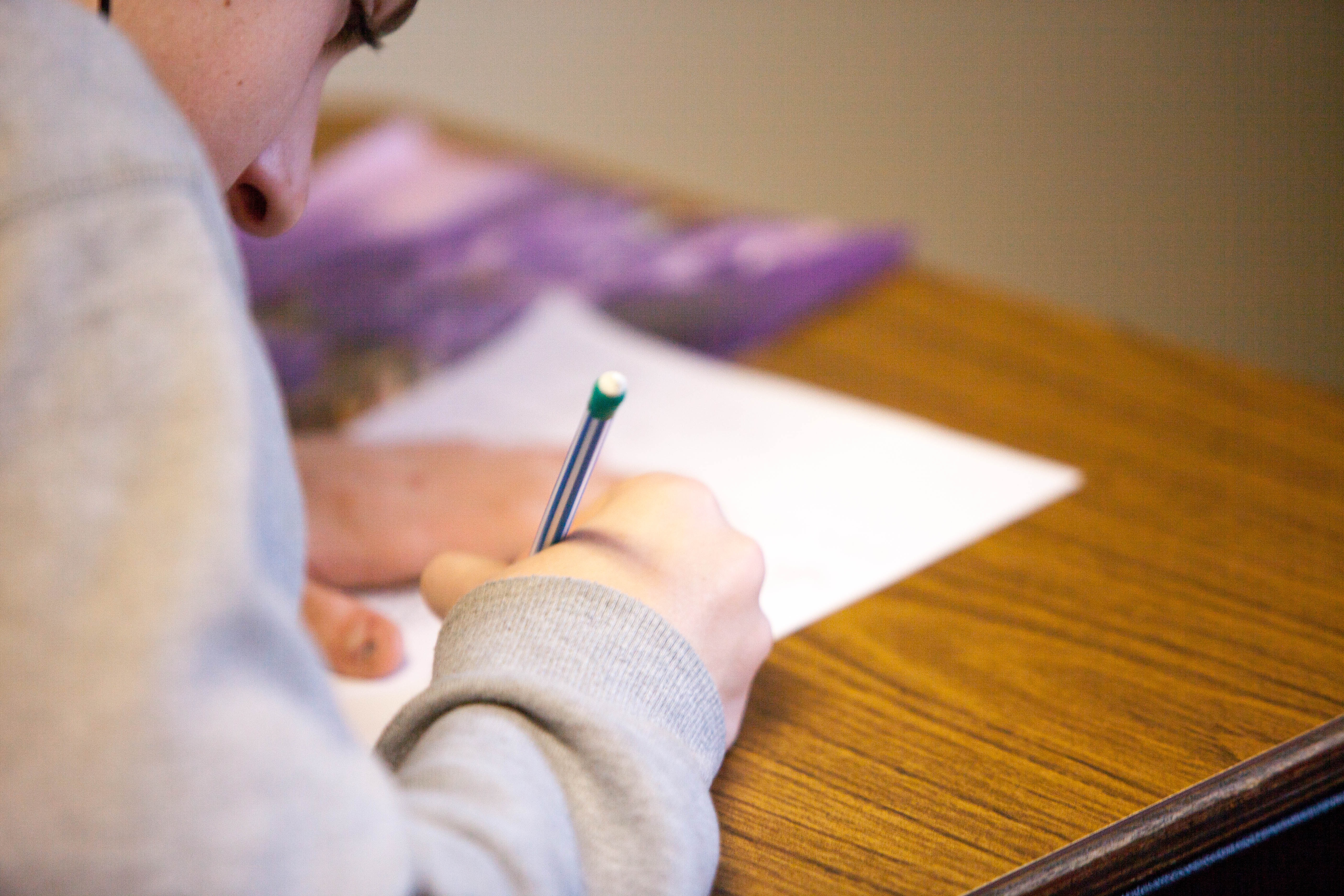 Should all Muslims be singled out for the actions of a few?
By Usaid Siddiqui Religion News Service What followed after two gunmen were killed trying to carry out an attack on…

© 2020 MuslimObserver.com, All Rights Reserved
How dare you question my patriotism? (A Muslim veteran’s response to Tex...