Minnesota safety Husain Abdullah is quietly becoming a force in the Vikings secondary. The Washington State University product has been particularly tough against top level opponents this season. He has been a real thorn in the side of the Chicago Bears, against whom Abdullah had two interceptions of Bears quarterback Jay Cutler on November 14th. He followed that up with seven solo tackles and one assisted tackle in the Vikingsâ€™ rematch with Chicago. And this week, against the vaunted Philadelphia Eagles, Abdullah intercepted a pass from Eagles quarterback Michael Vick, who had just been named earlier in the day as the starting quarterback for the National Football Conference in Januaryâ€™s Pro Bowl. As chronicled earlier, Husain is the younger brother of Arizona Cardinals safety Hamza Abdulla. And both brothers made headlines this past summer for fasting during NFL training camp. Neither playerâ€™s team will be making the playoffs this year, but at least they are still giving their all. 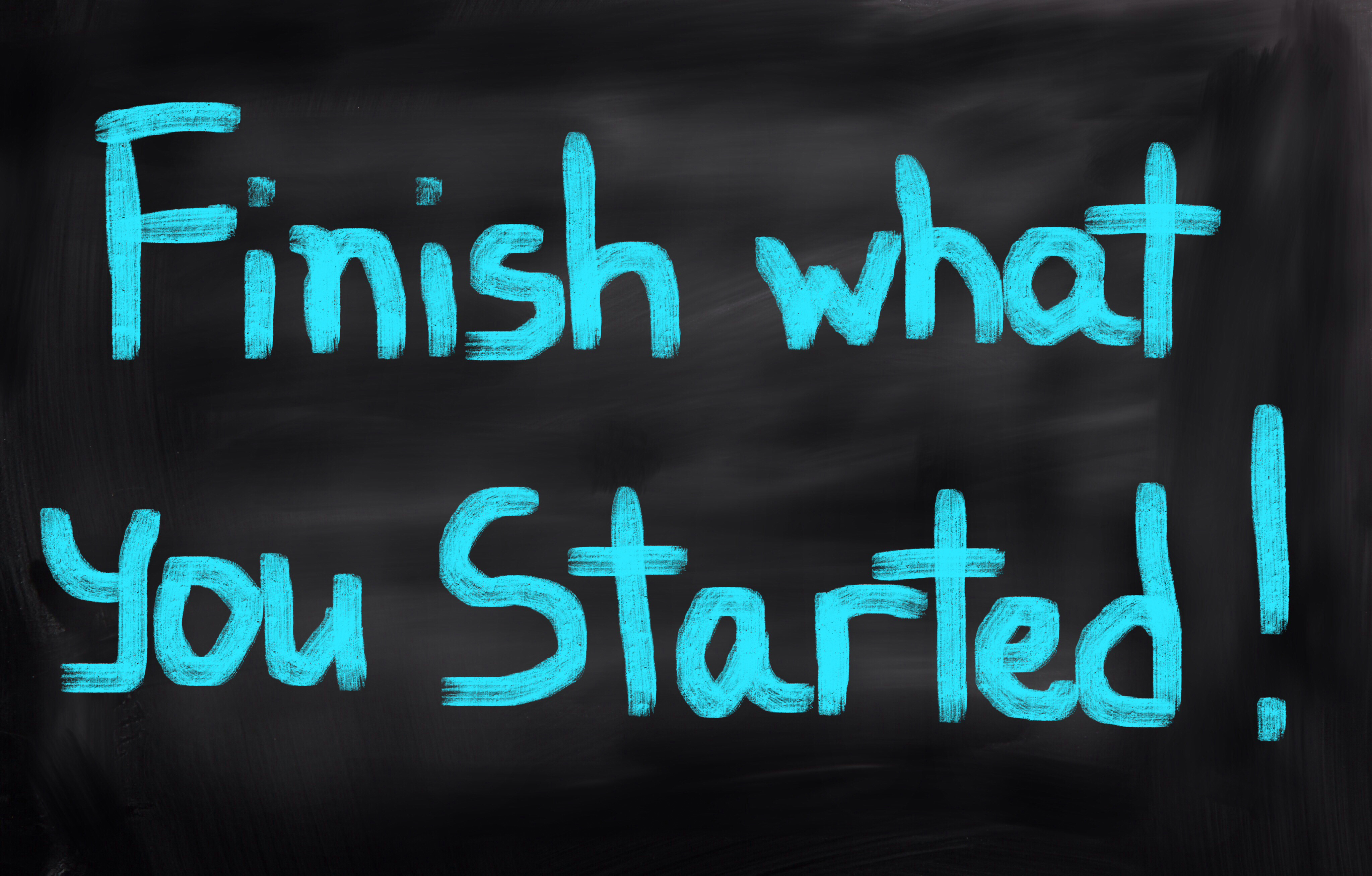