Birmingham, MI—Proud parents and glowing children filled the halls of Seaholm High School Sunday evening as one of Detroit’s premiere educational institutions celebrated its 25th year with a fundraiser.

The Huda School is among the most powerful and important Muslim institutions in metro-Detroit, and it has built an enduring legacy of confident young Muslims who have gone on to serve the nation and the Muslim community; the fundraiser showcased the education of Huda’s children, the affection of Huda’s alumni, and gave thanks to the many adults who have done their best to support the school.

The real theme of the evening seemed to be the performances of all of Huda’s students. From preschool to 8th grade, the students performed numerous songs, poems, and skits. The alumni of the school seemed to exemplify the positive trajectory of Huda’s graduates—with one junior at UM Ann Arbor, a university football player, a recent college graduate who now teaches young children.

Approximately 600 people were present, too many to be accommodated at the Huda School’s primary location on Franklin road. The Huda School has the important function of being a junction of many of metro-Detroit’s most prominent and influential families.

They filled the auditorium at the Birmingham high school, to which Huda feeds several top students every year.

The Huda School costs $7,000 per year—while that is expensive compared to public school, or even compared to some of the other local Muslim schools, it is extremely inexpensive compared to the nationally-known competitor schools that are within a few miles of its campus, namely Detroit Country Day School, Cranbrook, and the Roeper School.

Yet Huda has the advantage of building students who are able to integrate their Muslim and American identities, a place where their Muslim identity and American patriotism are fostered, developed and protected during the eight years preceding their entry to high school.

Speaking directly to TMO, the new director of Huda’s Quran and Islamic Studies program Mohammed Ishtiaq, who also served as the Emcee for the evening, said that the fundraiser provided “a glimpse, just a glimpse, of the hard work of the teachers” and others, behind the scenes, that make Huda a success.
Principal Azra Ali said that Huda compares favorably with the other $27,000 schools, because of the sense of community and the foundation for piety that Huda engenders.

Abdelrahman Allam, from Huda’s class of ’08, said that “it all comes down to character.” He explained nobody cares how smart you are, without character.
The alumnus Omar Alamri may have said it best; “you can’t build a skyscraper without a rock solid foundation—Huda is that foundation.” 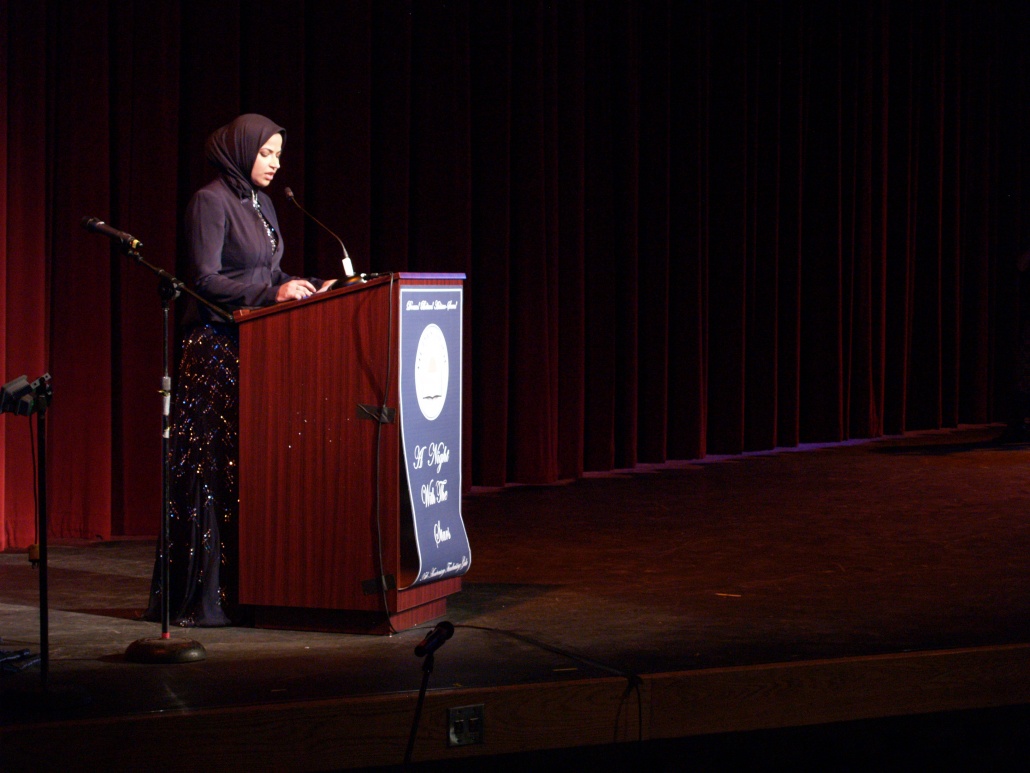 Israel/Palestine Conflict May Lead to Nuclear War
Courtesy Kamal Nawash Once again the Palestinian/Israeli conflict spirals out of control. However, this particular battle has produced circumstantial evidence…

The Importance of Breastfeeding to the Muslim Child

© 2020 MuslimObserver.com, All Rights Reserved
US: first Muslim college gets accreditation Grant for work with Muslim Justice League
Scroll to top