Detroit–October 8–One of the best ways to help the Muslim community is to provide useful services to the surrounding communities.  And so the Huda clinic has been providing free health care to Detroit since 2004.

An audience of about 300 watched as several speakers including two congressman spoke at a Huda Fundraiser Saturday.

Mitchell Shamsuddin spoke early in the event, speaking about the blood sweat and tears that had gone into building Huda.  Imam El-Amin of the Detroit Muslim Center welcomed everyone to the mosque which has served as a home for Huda.

There was a promotional video for Huda, showing people who had received free healthcare at the facility, including non-Muslims living close to Huda who praised the friendly and helpful medical services provided at Huda, with only a short wait-time to see a doctor.

Rep. Hanson Clarke and Rep. John Dingell were in attendance. Both of the congressmen expressed their appreciation for the great work of Huda.  John Dingell said â€œthanks to the volunteer doctors, donors, and staff.  Thanks to you all and Huda.â€  Dingell went on to speak about the importance of healthcare in the US, pointing out the great strides towards healthcare that has been fought for and built, since 2008.  â€œHealthcare is a right, not a privilege,â€ he said.

â€œYour mission is a superb success, and vital, and its importance is increasing as the economy suffers.â€

Hanson Clarke was very emotional at the sight of the hundreds of people in the audience, representing all of the Muslim communities in America. The three major communities are African American, South Asian, and Arab, and all three groups were not only present but are actively participating in Hudaâ€™s work, serving as doctors and other volunteers, and management.

He spoke very strongly against the past attacks on the Muslim community from, for example, Peter King. â€œHow DARE they unfairly target Islam?â€  Clarke spoke very angrily about the conflation of the hunt for terror with prejudiced and biased rhetorical attacks on all Muslims.

Dr. Jukaku Tayeb said that at Huda the Muslim community is trying to â€œdo our responsibility.â€ He quoted Qur`an as emphasizing the importance of giving to others without reminding them or giving them pain after helping them.

â€œThis is a purification of ourselves and of our wealth,â€ he said.  Also the work of Huda provided an opportunity to bring diverse communities together, including within the Muslim community, but also Huda serves as a bridge to other communities.

He pointed out the contributions of Hudaâ€™s directors, especially Eide Alawan, and of all of the volunteers and volunteer physicians–some of whom come to Huda regularly every week as if they are being paid, although they are not.

He expressed his hope that Huda would be open full time in the future. 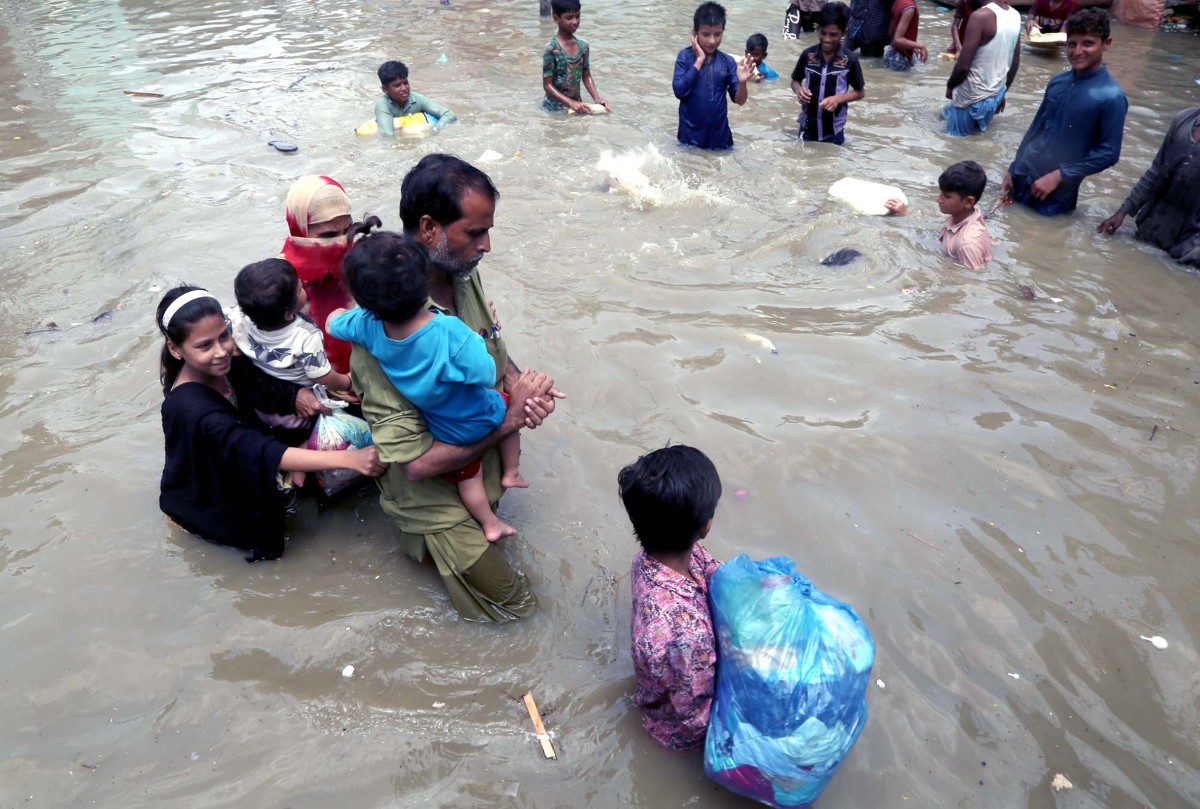 The American Empire Is Bankrupt
By Chris Hedges This week marks the end of the dollarâ€™s reign as the worldâ€™s reserve currency. It marks the…