The American Federation of Muslims of Indian Origin (AFMI) organized their 17th Annual USA Convention at Marriott West-Chase Hotel. As you may be aware, AFMI is a philanthropic charity organization founded by American Muslims from India in the year 1989. AFMI strives to improve the socio-economic status of the underprivileged Indian Minorities through education. Since it was founded, AFMI has remained steadfast in its mission to achieve 100% literacy amongst the Indian Muslims. To learn more about AFMI, please visit www.afmi.org

Mayor and the two Congresspersons gave special proclamations certificates to Dr. Sachar, Kader Khan and Dr. A. S. Nakadar (Senior Founding Member and Trustee of AFMI), Dr. Shakir Mukhi (President of AFMI) and Dr. Aslam Abdullah (AFMI Trustee). These dignitaries saluted AFMI for their mission of eradicating illiteracy and bring the light of education in the lives of millions. They said rather than dividing the world population on the basis of sects and ethnic background and leaving the masses uninformed, the decision makers of the worlds should take heed from AFMIâ€™s efforts of enlightening masses.

Dr. A. S. Nakadar gave the overview of AFMI and said their model is based on the fact that rather than depending on the Governments, people need to resolve their own issues, while the Governments provide better environment for this philanthropic work. AFMI gives incentives to students to vie for Gold, Silver and Bronze Medals in 28 States and get scholarships. Governmental figures and media are invited to propagate and encourage the students and affluent masses to contribute. Then establishment of schools are grassroots levels have been done to assist orphan children and those from less affluent background to go places in life. People can sponsor school buildings and students. Also there is need of mentors in India, who can change the mindset of the downtrodden public towards education through mass communication.

The occasion was stolen by Kader Khan with his most powerful speech. He started off by saying that although he has been given honorary citizenship of Houston, he will speak in English, when he officially becomes resident of this country and as such would prefer to talk in Urdu. He said that after looking at AFMI and the passion of Non-Resident Indians (NRIs), he has concluded that NRIs have more concern with the issues facing India than the Indians living in that great progressing country. He informed that his father Maulvi Abdur Rahman (an Islamic Scholar) and mother moved from Kabul Afghanistan to Bombay India after his birth, as his three other elder brothers died at early ages due to mysterious diseases. He lived in the worst ghetto of Asia in his childhood and when due to poverty and hunger, his parents got divorced, he was devastated, as he dearly loves both his father and mother.

Kader Khan decided to join several other kids in child labor market and as he was going out of the home the first day, he was stopped by his mother from his shoulder and said by becoming a child labor, their poverty will not get removed: How it can be eradicated will be if Kader Khan will learn and read. Mr. Khan said since his early days, his father had always told about the blessed incident of Arch Angel Gabriel saying to Prophet Mohammad (Peace Be Upon him) to Read: He said when his mother grabbed him and said to get educated, he felt the same encouragement and that moment transformed his whole life, as after that he intensely studied, while his mother toiled hard so that he got educated.

Mothersâ€™ Of Future With Remote Controls

Kader Khan showed much remorse on mothersâ€™ of today, who spend most of the time in front of TV with remote control in hands than to think and work towards bringing up the future generation of the world. He said he has started a campaign against televisions at homes and many TV Companies are after him for doing this, but his intension is to make the mothersâ€™ realize that upbringing of their children is much more important than mere few moments of entertainment. He emphasized on the role of mothersâ€™ to come forward and build strong nation(s). That is why education of girls is crucial and must: Plus to encourage those girls to study, one thing is necessary and that is boys should also be well educated. He related the story of a top girl student with 97% marks not allowed by father to go for further studies because most of the boys in the family were not educated and where would she get married: Plus who will look after her safety going to college from home. Kader Khan eventually has got that girl to study at a college, but said there is much needed to be changed as far as attitudes and outlook towards studies is concerned.

Kader Khan emphasized upon Muslims that they Believe in One Allah, Follow One Book Quran and Follow the Ways of One Prophet Mohammad (Peace Be Upon him), then why should we divide into sects and weaken ourselves. People, who do not like world to have peace, said that Muslims you want to remain be divided: So keep dividing yourself based on sects and we would make the world call you terrorists.

Kader Khan said that God will remove the poverty and hunger-ness in the world, if we the people eradicate ignorance from the world and make our people educated. He said usually we are working on the leaves and branches, but what we really need is to reach to the roots of ignorance and remove them. That is why he intends to start an Arabic Institute, so as to bring the true message of Quran to the people of the world.

Kader Khan said he knows the places in India, where these roots are and he would help AFMI in identification of those slumps, where we need to reach and educate people. He said he has seen people taking money to do acts of terrorism and reason for that is the menace of starvation and destitution: World Peace Without Education is not possible.

India Can Never Be A Hindu Country

In his keynote address, the Chief Justice (Retired) Dr. Rajinder Sachar, Chairperson for Prime Ministerâ€™s High Level Committee For Preparation of Report on the Social Economic and Educational Status of the Muslim Community in India, said that Muslims should not feel any inferiority complex in India: This great country belongs to all Indians and Muslims should voice their legitimate concerns with complete confidence to achieve their most justified rights. Education is for all and access to education should be provided for all.

The day long convention attended by more than 500 people had many short seminars and then the gala dinner. Themes of the day-time four seminars were: â€œWhat attitude / approach problems Muslim face in education?â€ â€“ â€œProspects of NRI contribution in overcoming these hurdlesâ€ â€“ â€œWhere do we want to be by 2020?â€ – â€œPromoting Education & Sustaining development for Global Affluence.â€ During these sessions, people got appraised as to why the world population needs to be well-educated, so as to have international richness.

Abizer Taybji, an IT Field Entrepreneur from Bohra Jamat, said it is important to scale the progress of organizations like AFMI, as then we can come up with affiliation and collaboration strategies. He and others like Fayyaz Merchant, Shaukat Khan and Dr. Azeem-ud-Din emphasized on the utilization of services of Youth and Women to bring about positive change in the education of Indian Muslims. 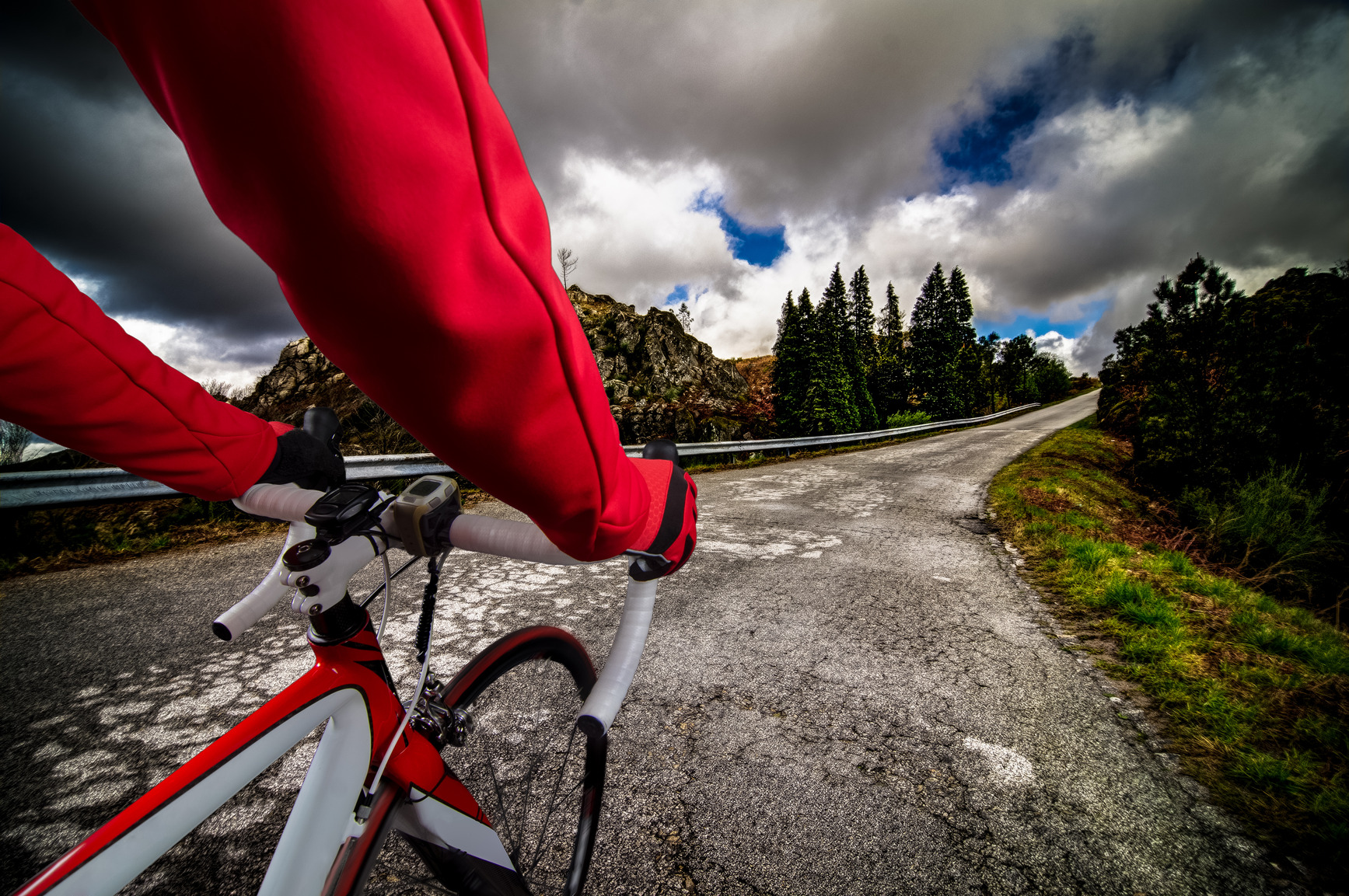 Qatar’s Bin Hammam Seeks Soccer Presidency
By Parvez Fatteh, Founder of http://sportingummah.com, sports@muslimobserver.com Mohamed Bin Hammam of Qatar, who is currently the president of the Asian…