An American Federation of Muslims of Indian Origin (AFMI) relief mission is headed towards Pakistan to help the victims of the devastating floods. The mission is led by Dr. Siraj Ahmed, AFMIâ€™s regional vice president of Chicago. According to latest United Nations estimates almost 14 million are still affected by the floods.

In its first stage the mission will distribute more than 5,000 food kits and will establish two medical clinics. The clinics will be established in Naushehra and Thatta Gurmani area near Muzaffargarh district of Punjab. This project is being coordinated with the help of Doctors World Wide and there are plans to establish permanent medical facilities in the area. The decision to establish the clinics was taken in light of the fact that there are increasing cases of communicable diseases like diarrhea and malaria, water borne diseases, malnutrition among children, and the massive disruption to healthcare.

The American Federation of Muslims of Indian Origin (AFMI) requests its supporters and friends to pray for a successful and safe mission. Dr. Siraj Ahmed is expected to arrive back from Pakistan in two weeks and will provide an update at the upcoming convention of AFMI to be held in Troy, Michigan on October 16, 2010.

In addition to the relief mission AFMI chapters in Albuquerque, Detroit, and Houston have also cooperated with other organizations to raise funds for the flood victims.

While AFMIâ€™s activities are primarily directed towards India it also has a record of helping out in other areas struck by catastrophes. During the Bosnian War (1992-1995) it had organized fundraising events across the US and in Canada to help the victims. Mr. Dilip Kumar, noted Bollywood thespian, had served as the keynote speaker at these highly successful events. AFMI trustee Dr. Nakadar had also personally visited Bosnia to take stock of the situation.

The American Federation of Muslims of Indian Origin, is a North American based grassroots organization, dedicated to socio-economic and educational development of Muslims and other underprivileged masses in India.

THE AMERICAN FEDERATION OF MUSLIMS OF INDIAN ORIGIN

Thank you for buying so many copies of the Quran and giving all of the Muslim publishing companies more money to print more Qurans in these hard economic times. I sincerely do thank you also for respecting our faith by disposing of the Quran by burning, which by the way, is one of the few recommended and approved methods for disposing of a Quran.

Dr. Terry,  I encourage you and  anyone else, who Fox News has frightened about us Muslims, your neighbors, who have lived in the U.S. even before Columbus, to please check out http://www.muslimserve.org to see what Americans who practice the Judeo-Christian-Islamic  faith are doing in your neighborhood to proudly answer President Obamaâ€™s  call  to serve in our communities. To us, â€œAnswer the Callâ€ means to answer Godâ€™s call to serve our neighbors – to confirm faith with good works. As the Quran teaches us: â€œRace one another in good works.â€ (The Quran 5:48).

I invite you, Pastor Jones, to replace the smoking Quran on your barbecue fork with a T-Bone, or a grilled salmon fillet, or, if youâ€™re vegan, some smoked tofu.  I invite you to lay down your gas can, open your heart, and extinguish your hatred with Godâ€™s love and teachings of love your neighbor.  As President Obama said, â€œIslam is not part of the problem in combating violent extremism — it is an important part of promoting peace.â€

As a pastor, you must know that you canâ€™t burn the word of God by burning ink and paper.  God eternally protects the Tablet containing his messengersâ€™ teachings sent to humanity. Unless you have gone to heaven, wrestled the big book from the big guy himself, you arenâ€™t burning the Torah-Bible-Quran. You will just be burning yourself up with hatred in flammable PJâ€™s. I pray that God blesses you with an understanding to practice what God has entrusted you to preach at the Dove World Outreach Center. Itâ€™s not too late to stop, drop, and roll.

The Pennsylvania neighborhood where I grew up as a child was just a few miles away from the home of the Reverend Dr. Fred Rogers, Mr. Rogers, who also taught us American kids to be good neighbors.  Millions of us are Muslims. We are America and we bleed red, white and blue.

We follow the same 10 commandments and worship the Creator, the one true God, Jehovah, Yahweh, Allah, the God of Adam, Noah, Jesus, and Muhammad (s), the Almighty Creator of our world, the Alpha and the Omega. We are peacemakers. Muslims are not demons, we are human beings.  Like all people, including Christians and Jews, there are some who do evil, but the masses strive daily to serve God and each other with love and peace and to be good neighbors.

Peace be with you,
Hannah Hawk
Hannah.Hawk2000@Yahoo.com 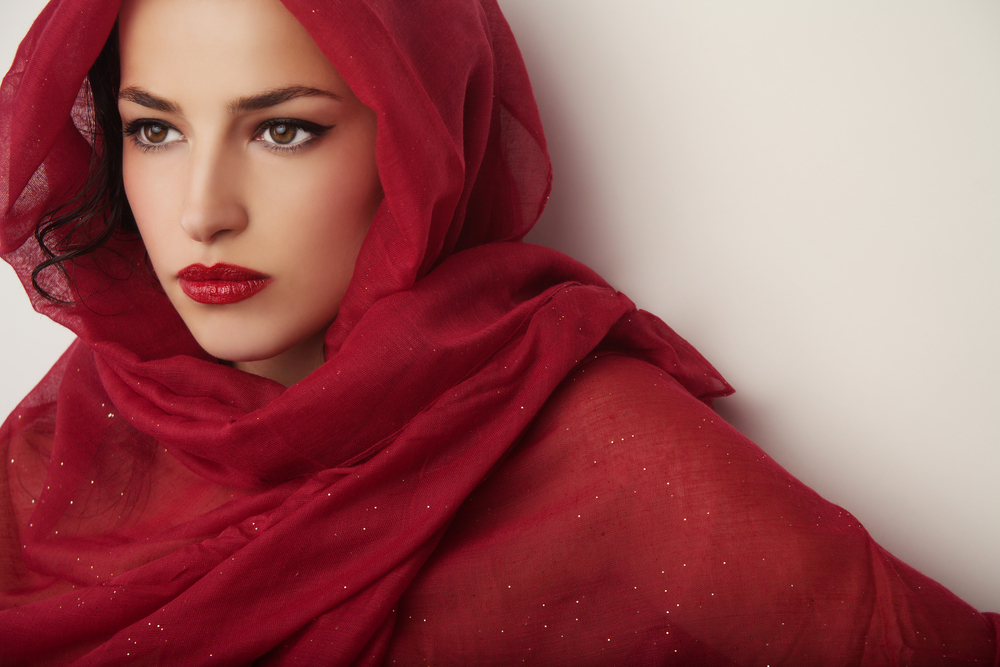 The Dangerous Fantasy of the Caliphate

Muslim Comedy Tour to Be Made Into Feature Length Film