The lymphatic system helps the body fight against infections, and cancer that affects this system is known as lymphoma.

The symptoms for Hodgkin’s disease are swollen lymph nodes in the neck, armpit and groin, persistent fever or fever alternating with normal temperature for several days, pain in or around the swollen lymph node, fatigue, weight loss, itching and night sweats.

The cause for Hodgkin’s disease remains unknown. Some scientists believe that a virus may be involved. It usually occurs in the early adulthood or after the age of 55. Rare in children under the age of 10, Hodgkin’s is more common in males than in females.

Diagnosis is made on physical examination, x-rays, blood tests and surgical biopsy from the affected lymph node. In early stages of disease only radiation alone is beneficial, but in later stages a combination of chemotherapy and radiation is the treatment of choice.

The doctor will perform a number of tests to determine the stage and extend of the disease; this is known as the staging of the disease and requires the following tests to be performed:

No self treatment is possible for Hodgkin’s disease but during the course of radiation, special care should be given to oral hygiene so to protect the mouth from sores and ulcers. And radiation treatment increases the skin’s sensitivity to sun; always wear a sunscreen when exposed to sun.

Prognosis of the disease depends on the stage of the disease. Each stage is further grouped into A and B, depending on the presence of symptoms such as fever, weight loss and night sweats.

The stages 1 and 2 of the disease are usually cured by radiation alone and never experience recurrence.

For people with stages 3 and 4, radiation will involve more of the and last longer. In some cases chemotherapy will be necessary. Depending upon the extent of the spread of the disease, the cure rate ranges from 70 to 90 percent for those with stage 3 disease. In stage 4 disease radiation and chemotherapy cause remission, 50 percent of the cured remains disease free for 5 years.

Patients who are cured of Hodgkin’s disease need frequent medical checkups to detect any recurrence and to monitor the long term effects of radiation treatment, such as the thyroid, heart and lung complications. 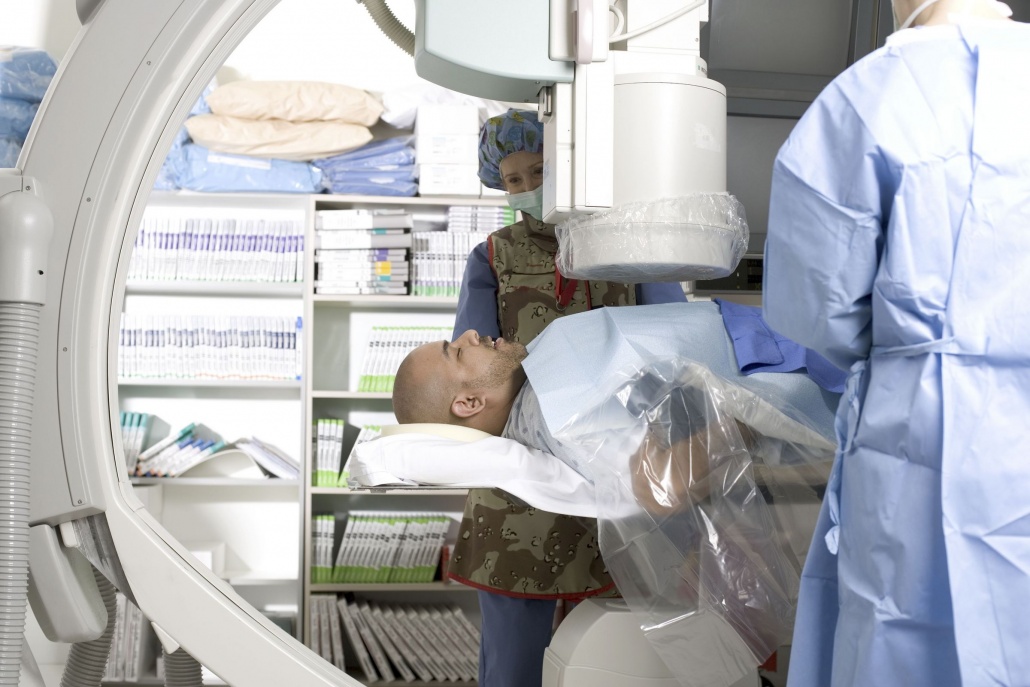 © 2020 MuslimObserver.com, All Rights Reserved
Interview with a Muslim apologist

Get alcohol out of the game
Scroll to top