Adapted by TMO from an article originally published in Mundo Hispanico, a Spanish-language weekly in Atlanta, Georgia.

Hispanic Muslims in Atlanta are set on changing the negative image that some in the Latino community might have of them. That is the mission of the Atlanta Latino Muslim Association (ALMA), a group founded by Siri Carrion, a Puerto Rican woman who is also Muslim.

Wearing her hijab and kneeling, Carrion starts preparing to pray alongside her four children. One of them, Ismail, raises his hands and starts by saying the â€˜adhan, inviting the angels into this familyâ€™s living room.

Carrion, who grew up in Northern California as a Muslim, moved to Georgia about eight years ago and saw the need for Latino Muslims to come together.

She is the founder of ALMA, the first group in the state that seeks to unite Hispanics who profess Islam, to create a venue for them to share their culture and religion.

â€œAs Latino Muslims we seek unity and also to educate the rest of the Hispanic community about Islam, especially with the war in Iraq and after 9/11, there are some who have a negative perspective of what it is to me Muslim,â€ said Carrion.

She explains that one of the main reasons why ALMA was founded were to raise awareness in the community about Islam and to provide access to information in Spanish to those who want to learn and understand the religion.

â€œWe currently have about 20 members who come from countries like Venezuela, Mexico, Brazil, Cuba and Puerto Rico, just to name a few. As Latinos and Muslims, we speak the same language, eat similar foods and have similar cultural perspectives, and we also share the same faith,â€ she added.

Carrion, who works as a tax administrator for a business in the city of Marietta, also dispels the myths that some have of Muslim women. Being Muslim and a woman have not been an obstacle for her to become an example for her two young daughters.

The oldest of them, 13 year-old Maryam, looks up to her and wears her hijab proudly to school every day.

â€œI was raised in Islam but I was not forced to use the hijab. I chose to use it as an adult. But my daughter chose to wear it since she was young. She does so with pride and has never been teased at school, she is proud to believe in Islam and the other children see her as a faithful Muslim,â€ said Carrion.

Posted on her fridge, she has a picture of one of the hijacked planes flying into one of the World Trade Center towers on September 11. She explains that her purpose in doing so is to reject those violent actions and to remind her children that they are not like those men. They are a family of peace-seeking, God-loving Muslims. 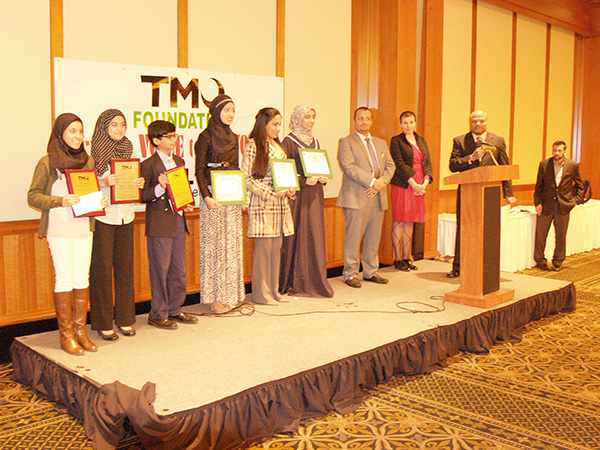 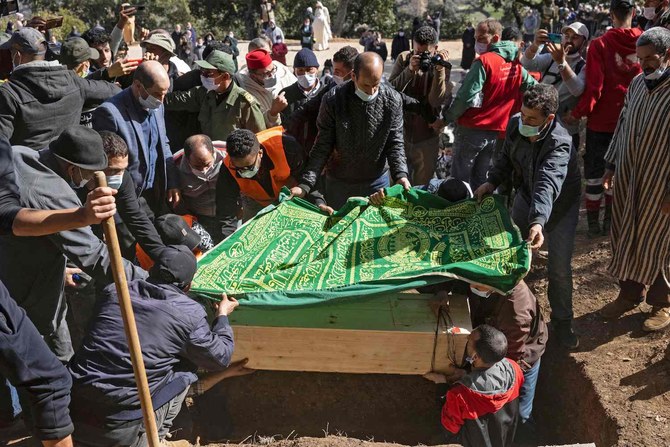 Afghanistan: Why it’s impossible to support the war