The conflict is also spilling over Syriaâ€™s northern border, where Turkish troops returned fire after stray bullets from Syria struck the police headquarters and several homes in the Turkish border town of Ceylanpinar, the Turkish military said.

In Lebanon, Mohammad Darra Jamo, a commentator for Syrian state media who often appeared on Arab TV channels to promote Assadâ€™s cause, was killed by gunmen at his home in the southern Shiâ€™ite Muslim town of Sarafand, security sources said.

It was the first assassination of a pro-Assad figure in Lebanon since the Syrian revolt began 28 months ago and follows several attacks in recent weeks against the Lebanese Shiâ€™ite Hezbollah group, which is now fighting for Assad in Syria.

Lebanon, whose own 15-year civil war ended in 1990, is struggling to stay on the sidelines of the conflict next door, but car bombs and clashes between groups supporting rival sides in Syria have become increasingly common.

Syrian state media blamed an â€œarmed terrorist groupâ€ for the killing, which took place at around 2 a.m. (2300 GMT Tuesday) and the Syrian Information Ministry called it a â€œheinous crimeâ€.

Lebanese security sources said supporters of Syrian rebels were top suspects in the killing in a Shiâ€™ite area of the south, where Hezbollahâ€™s security control is normally tight.

Syriaâ€™s mostly Sunni Muslim rebels have threatened to take the war into Lebanon after Hezbollah sent fighters to help Assad, whose Alawite sect is a branch of Shiâ€™ite Islam.

The war in Syria, which has cost more than 94,000 lives, has taken on an increasingly sectarian and fragmented aspect.

For several weeks pro-Assad forces have been making military gains in Syria, while rebel groups have been plagued by infighting between Islamist militants and the Free Syrian Army.

Jamoâ€™s wife, who was with him when he was shot but was not hurt, said on Hezbollahâ€™s al-Manar television channel that officials from Syriaâ€™s ruling Baath party had called her husband on Tuesday and warned him to be careful.

The same day a Hezbollah security official was killed and two were wounded when a convoy of vehicles heading to Syria from Lebanon was ambushed with a bomb and gunfire.

A Syrian Kurd who had lived in Sarafand for 20 years, Jamo appeared regularly on al-Manar television and radio broadcasts.

Last week a car bomb wounded more than 50 people in a southern Beirut suburb controlled by Hezbollah, Lebanonâ€™s most powerful political-military faction. In late May, rockets were fired at another Hezbollah area of southern Beirut.

Near the Syrian-Turkish border, Kurdish armed men took control of most the town of Ras al-Ain town from Islamist rebels of the al Qaeda-linked Nusra Front, a monitoring group said.

The Syrian Observatory for Human Rights, an anti-Assad group, reported fierce clashes in Ras al-Ain on Wednesday in a district only about 200 meters (yards) from the Turkish border.

A Turkish man and a 15-year-old boy were killed in the Turkish border town of Ceylanpinar by stray bullets from the fighting, Turkish security sources and health officials said. The Turkish army said troops later returned fire.

Ankara was quick to condemn Assadâ€™s crackdown on protesters in 2011 but has been wary of unilateral intervention, especially after Kurdish separatists and Islamist militants moved into northern areas following a retreat by Syrian state forces.

The latest clashes between Kurdish fighters, who broadly favor creating an autonomous Kurdish region in Syria, and Islamist Arabs began on Tuesday after Nusra fighters attacked a Kurdish patrol and took a gunman hostage, the Observatory said.

In southern Syria, a car bomb killed several civilians, including women and children in the town of Kanaker, Syrian state television said. The Observatory quoted activists as saying the blast had killed seven people in the town, which is government-held but besieged by rebels.

The Observatory also reported clashes and bombardment elsewhere in Syria, including the divided northern city of Aleppo and on the outskirts of the capital Damascus.

Syrian artillery hit the eastern Damascus district of Ain Terma, where rebels have managed to get a foothold on the fringes of the government-controlled city centre.

Government forces have renewed their assault on Damascus suburbs held by the rebels, taking some ground this week.

Diplomats have said Assad wants to take a firmer grip on Damascus to secure a corridor from the capital to his loyalist Alawite strongholds on the Mediterranean coast. 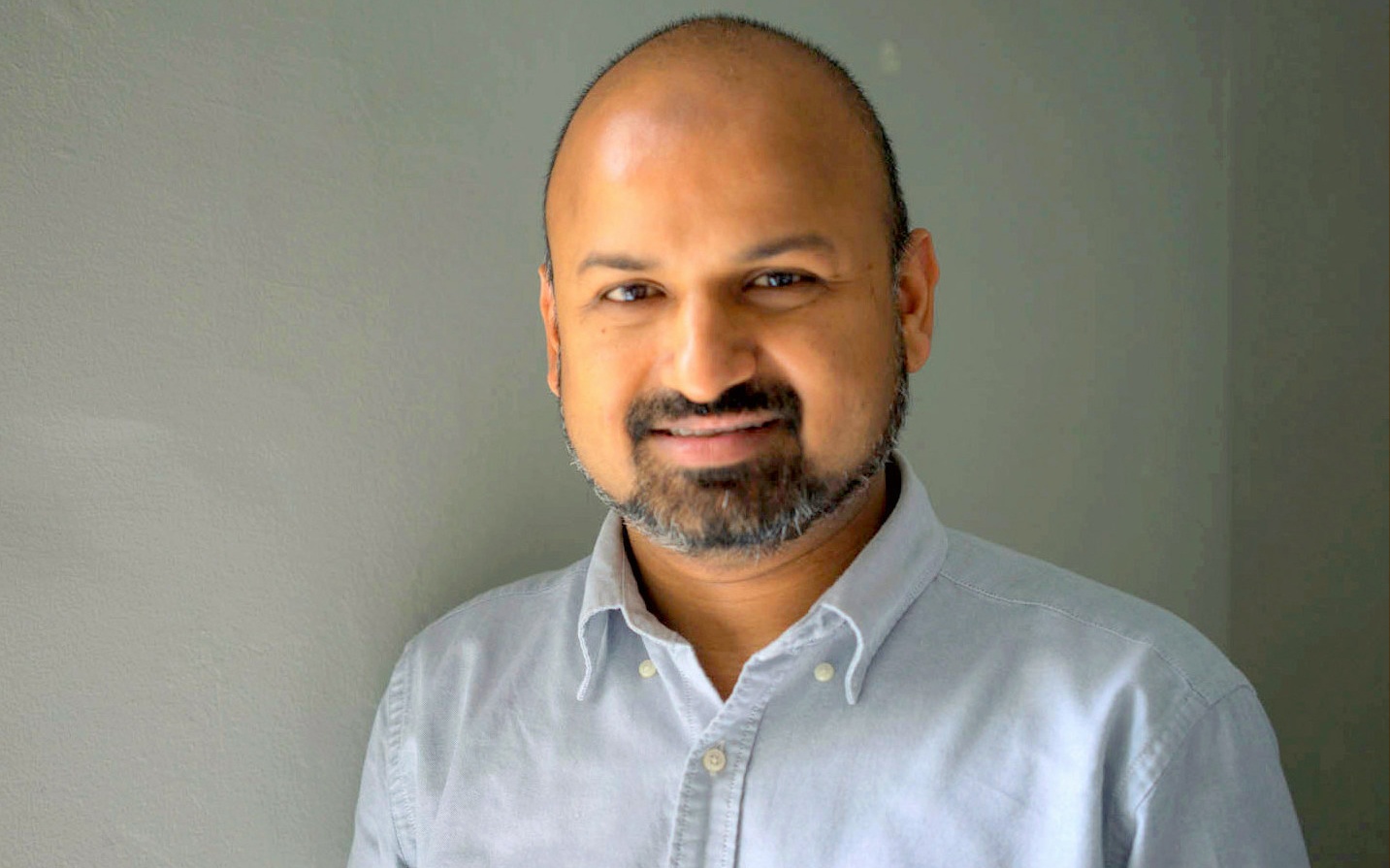 US Football Player Targeted for Criticizing Celebration of Killing