The midfield wiz, who plays his club soccer for Arsenal in the Premier League, confirmed his donation through the BigShoe charity on his Facebook page Wednesday. The money goes to pay for surgeries for kids in need.

Brazil left a lasting impression on Mesut Ozil, and now the German soccer star is saying thank you.

Ozil, who helped lead Germany to its first World Cup title in 24 years, is donating his bonus money from winning soccerâ€™s biggest prize to help pay for the surgeries of 23 Brazilian children in need.
The midfield wiz, who plays his club soccer for Arsenal in the Premier League, confirmed his donation through the BigShoe charity on his Facebook page Wednesday.
â€œDear fans,â€ Ozil wrote, â€œprior to the #WorldCup I supported the surgery of eleven sick children. Since the victory of the #WorldCup is not only due to eleven players but to our whole team, I will now raise the number to 23.

â€œThis is my personal thank-you for the hospitality of the people of Brazil. #Bigshoe #Brasil2014.â€

Germany beat Argentina 1-0 in extra time in Sundayâ€™s final in Rio to complete the month-long tournament hosted by Brazil.

The German players reportedly received bonuses of $600,000 for delivering a fourth World Cup title to the soccer-mad country.

The number 23 represents the total number of players on the German roster for the tournament.

â€œI love children,â€ Ozil, 25, said in a video about his involvement with the BigShoe charity prior to the World Cup in May, â€œthey are important to me and I want them to thrive, live their own life and have a good chance in the future.â€

The charity, which began during the 2006 World Cup in Germany, raises money to operate on children in need around the globe.

Despite Ozilâ€™s generous donation of his World Cup bonus money, his agent had to refute widely-circulated reports that the newly-crowned world champion had donated money to the children of Gaza in the wake of the recent conflict in the Middle East.

â€œThe claim that Mesut donated money to Gaza is not true,â€ Ozilâ€™s agent Roland Eitel told the International Business Times. â€œMaybe in the future, who knows? He donated money to causes in Brazil and he is now on holiday.â€

Inside Story: The Story of Midan Tahrir in Cairo 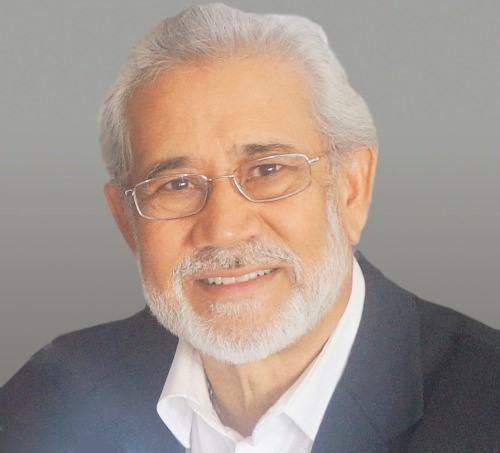 Protect Yourself from Cyber Stalkers