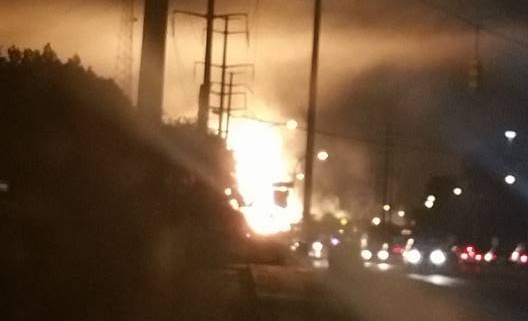 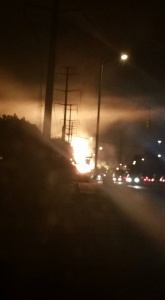 MELVINDALE, Michigan–A drunk driver crashed into a DTE gas line early Saturday morning on the corner of Greenfield and Rotunda in the suburb. The 24-year- old Melvindale resident was driving just before 3 a.m. Saturday morning when he veered towards a DTE training facility, driving for 30 feet before hitting a natural gas line.

There were no injuries but several homes damaged in the blast. Many of the sides of the homes nearby were melted, the windows were blown out, and the front doors burned. 1,000 people were evacuated within an 18-square block area.

Jeana Meri, who was visiting a friend in the south end of Dearborn, on Wyoming road, left immediately after she heard the first explosion as she assumed that it was coming from the Ford plant nearby. She then went back to her house in Dearborn, where she heard the second explosion:

“Our house shook. I could see the fire from my upstairs window on Greenfield and Rotunda,” said Meri.

She added that her mother, who lives in west Dearborn, was able to smell the smoke and even saw the fire, as it was very high.

Families living in a condominium complex nearby described the rumbling feeling of the fire that they felt before they heard. They said that once they made it outside of their home, they saw the fire rolling towards them as they kept running. 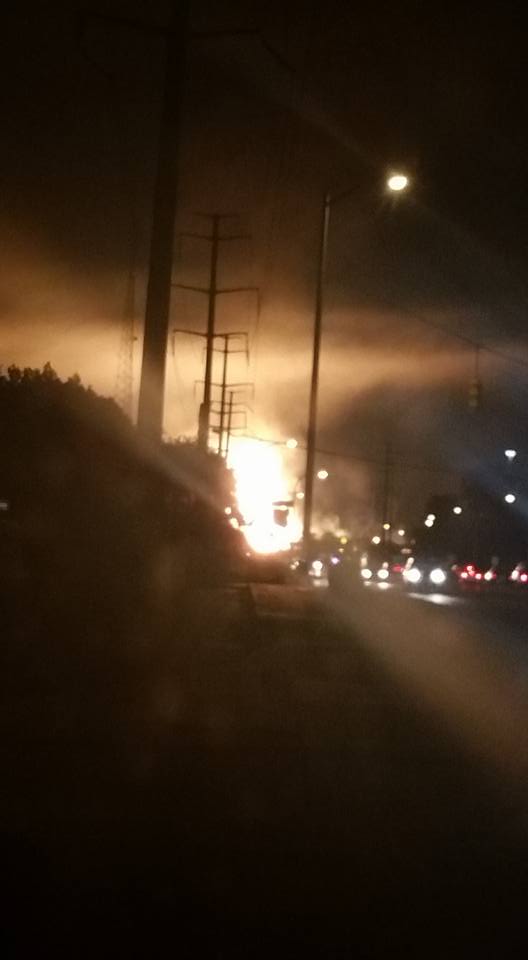 18 things to remember for Eid day
Scroll to top