From Egypt to Illinois

Chicago high school student and basketball player Abdel Nader has experienced tumult on television, on the basketball court, and in his personal life lately. Abdel was born in Alexandria, Egypt but moved to the suburbs of Chicago, Illinois at the age of seven. Now Nader has grown into a 6â€™6â€ high school basketball star. But that hasnâ€™t kept the real world from colliding with his world. His mother, Amina Rehama was actually in Cairo just before the chaos began in Egypt. â€œMy mom was over there visiting and was able to leave two days before things really broke out,â€ Nader told the Chicago Sun-Times. â€œShe said she could tell things were getting crazy.â€

Until the worldâ€™s lenses descended upon his home country, it was no big deal that Nader is Egyptian-American. â€œI think most people thought I was Hispanic,â€ Nader said. â€œNobody really asked or seemed too interested until Egypt was in the news.â€

â€œHis family is very tight,â€ Niles North coach Glenn Olson said. â€œIt was a very real thing happening over there. He has a lot of family in Egypt.â€ Nader played seven tense games during the period of unrest in Egypt. â€œWe had a lot going on with basketball, so that took my mind off what was going over there a lot,â€ Nader said. â€œWeâ€™ve been playing much better as a team since Christmas.â€

And to add to the uncertainty in his life, Nader recently de-committed from a commitment to play college basketball at the University of New Mexico. And since ever since that decision Nader has played some of his basketball. He has been a scoring machine all year, including a season high of 49 points in one game. But Abdel is not just a one-dimensional scorer. The big man is known not only for his ability to play inside, but he displays surprising play-making ability for a big man. And now Nader has already received scholarship offers from Marquette University, the University of Mississippi, and home-town DePaul University, in addition to perennial powerhouse Michigan State University.

But college basketball will have to wait a year, as Nader now plans to play at a yet-to-be-determined prep school for a year before going to college in the fall of 2012. In the meantime, he is trying to determine the fate of his homeland. And he is even considering playing for the Egyptian national basketball team. â€œThere is still a lot of stuff up in the air,â€ Nader said. â€œIâ€™m just trying to focus on school and basketball now.â€

Corpses Gone, Fish Lure a Fisherman Back to the Tigris 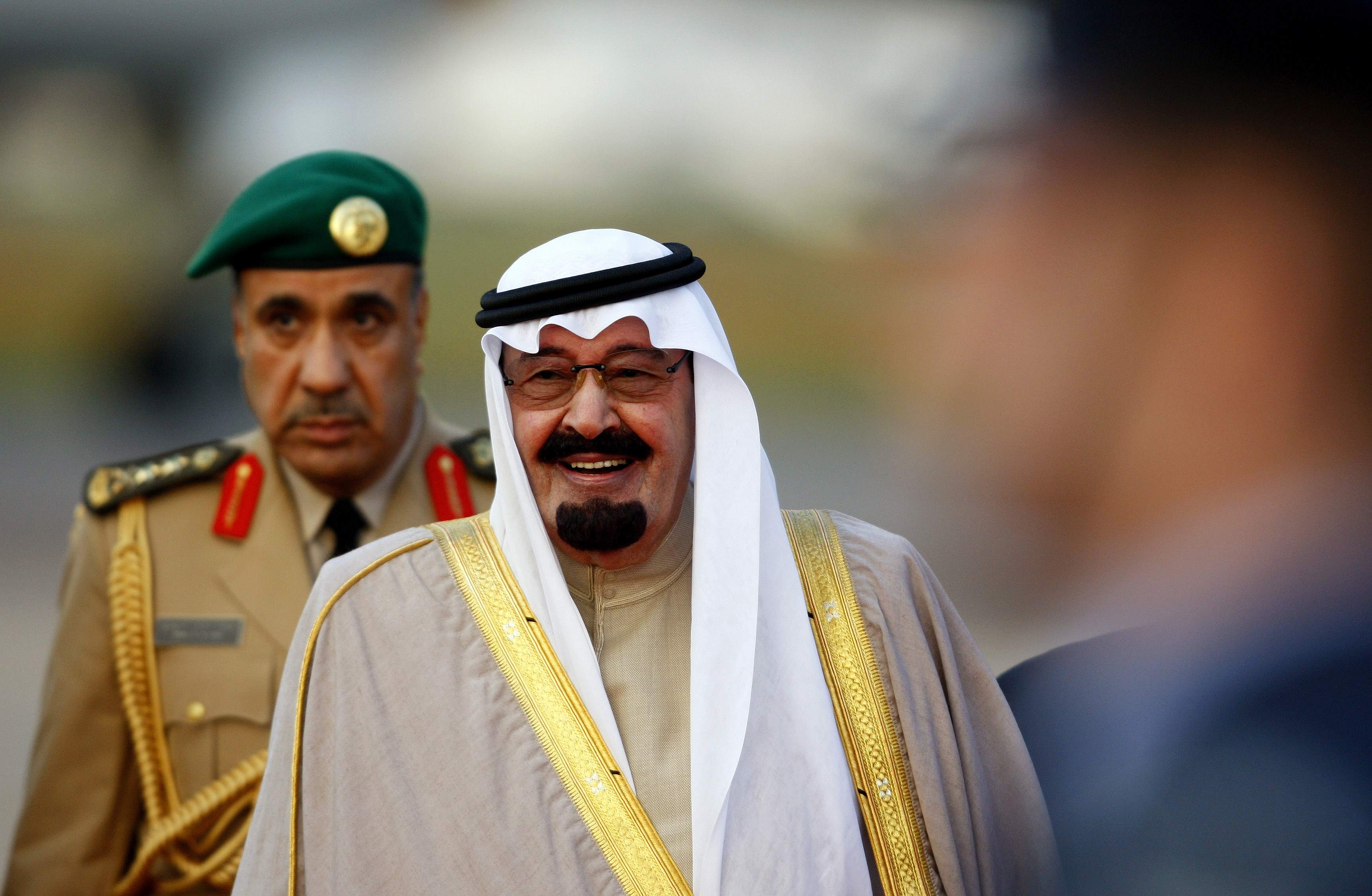 Profile of a Moderate Man