Four former Blackwater employees were sentenced last week for a 2007 shooting in Iraq that killed 14 civilians.

17 civilians were killed in this shooting, though prosecutors did not believe that they have enough evidence to bring manslaughter charges on three of those 17 deaths. One of the former guards, Nicholas Slatten, was sentenced to life in person for first-degree murder. The three others, Dustin Heard, Evan Liberty and Paul Slough, each receive 30-year terms for charges that included manslaughter. These former Blackwater security guards were sentenced in a federal court in Washington DC for this September 16th, 2007 shooting in a Baghdad square. Their actions resulted in an international uproar, causing many Americans to question the U.S. presence in Iraq.

The indictment charges included 35-counts for each of the former guards; 14 counts of manslaughter, 20 counts of attempted manslaughter and one count of using a firearm in the commission of a violent crime. There was a sixth former Blackwater security guard, Jeremy P. Ridgeway, who plead guilty after his initial arrest in 2008, to voluntary manslaughter and attempt to commit manslaughter. The other five men turned themselves in in 2008 to federal authorities in Utah. After indictment, they were released on their own recognizance. “We take no pleasure in charging individuals whose job it was to protect the men and women of our country,” said Jeffrey A. Taylor, U.S. attorney for the District of Columbia. “But when individuals are alleged to have violated the law while carrying out those duties, we are duty-bound to hold them accountable, as no one is above the law, even when our country is engaged in war,” he added.

Blackwater Worldwide, the former guards’ company, did not face any charges. Founded in 1997, Blackwater is a private military company who provided services to the United States federal government, particularly to the State Department. After this incident, they no longer have a license to operate in Iraq as the new Iraqi government made multiple attempts to expel them from their country. They also denied their application for an operating license in January of 2009. Immediately after this, Blackwater changed their name to US Training Center. Then in 2011, after changing ownership, changed their name again to Academi, referring to themselves as an American training company. Nevertheless, the State Department choose not to renew any contracts with them as many Americans still feel as though Blackwater, the company as a whole, should have faced criminal charges, not only the guards that represent them.

Blackwater attorneys claim that their employees are exempt from actions while in Iraq because of the company’s contract in Iraq and with the State Department. Blackwater said that the shooting occurred while its guards were protecting a U.S. diplomatic convoy when they came under attack from armed insurgents. The guards claimed that they returned fire, but an Iraqi investigation called the killings “premeditated murder,” and accused them of firing on civilians haphazardly. Also, the first U.S. soldiers that arrived on the scene told military investigators they found no evidence that these contractors were fired upon.

The State Department said immunity was never offered to these Blackwater guards, but did promise that any statements they made on the scene could not be used against them in any prosecution. Though when the investigation was turned over to the Justice Department to examine possible criminal activity, FBI agents discovered some guards believed they were immune from prosecution and therefore refused to be interviewed again. Security contractors did have immunity from Iraqi law under a provision put in place in the initial stages of the U.S.-led occupation into Iraq. But after 2009, after too many incidents such as Abu Ghraib and this had occurred, a new U.S.-Iraq security agreement had been approved where Iraq will have the “primary right to exercise jurisdiction” over U.S. contractors as well as their employees. 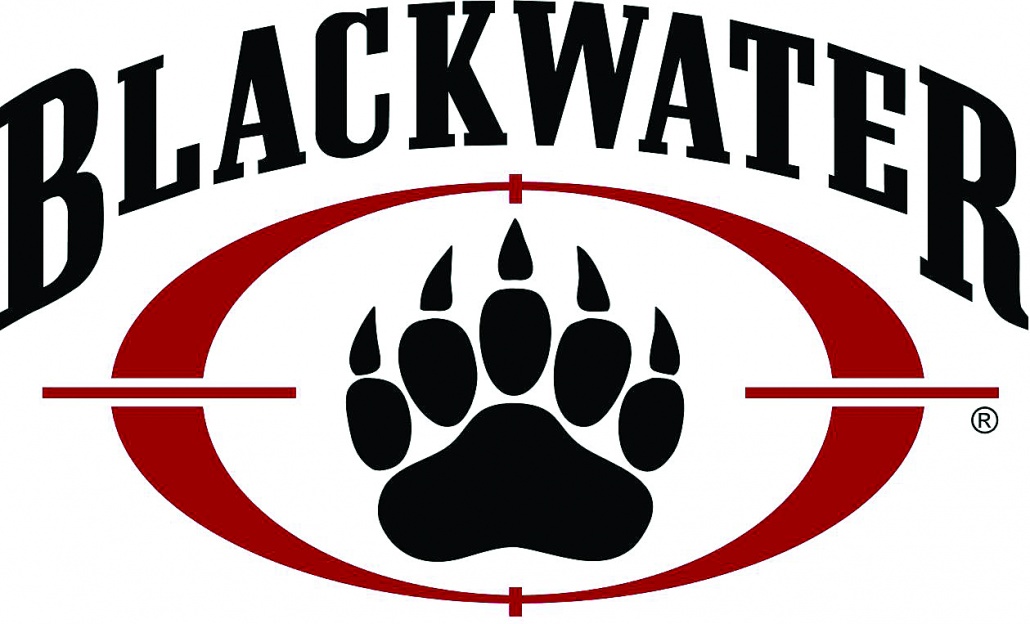 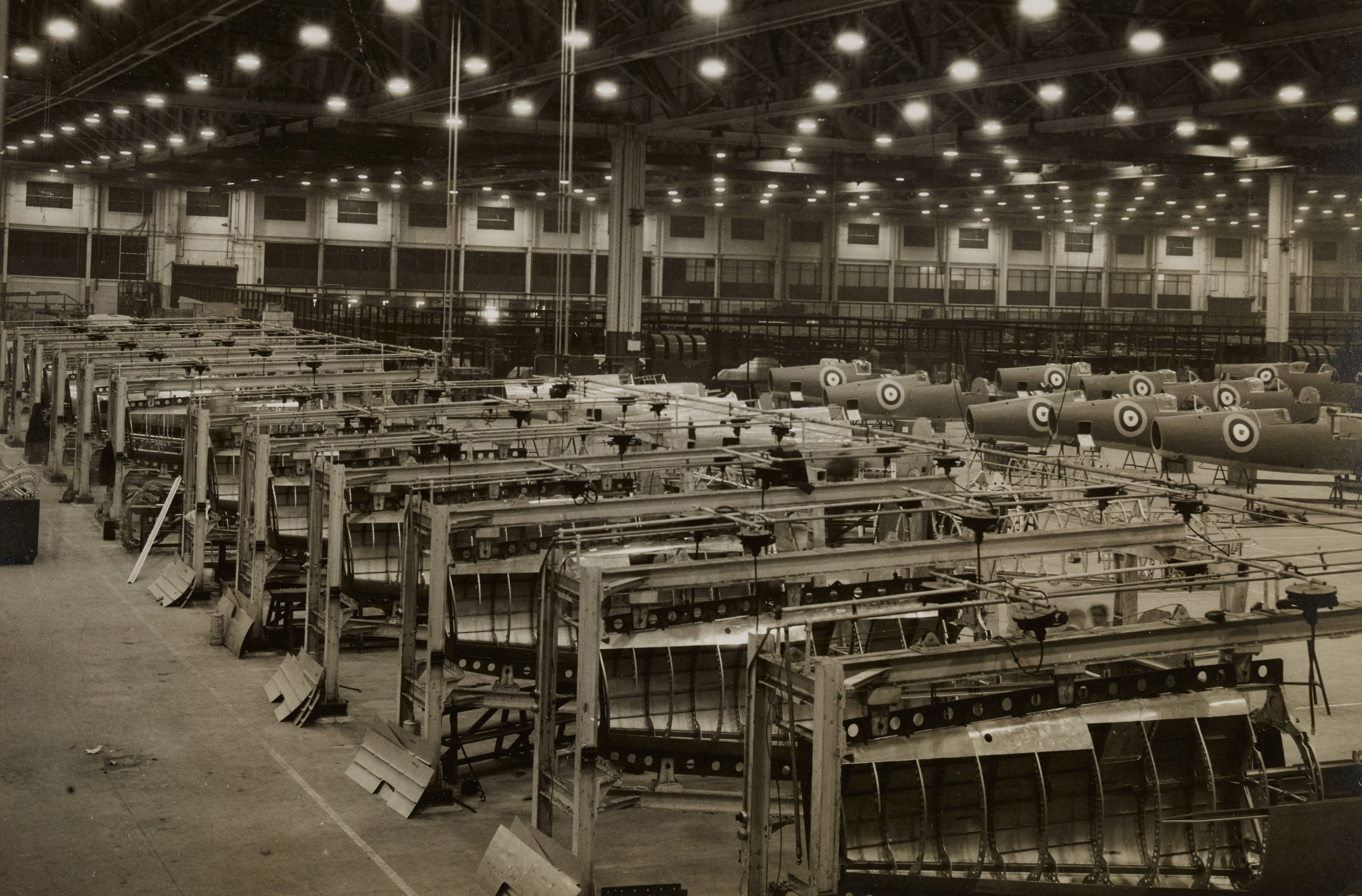 This Much We Know

Alternate Universe
A Universe is a set of photons that interact together, and which do NOT interact, generally, with photons of other…